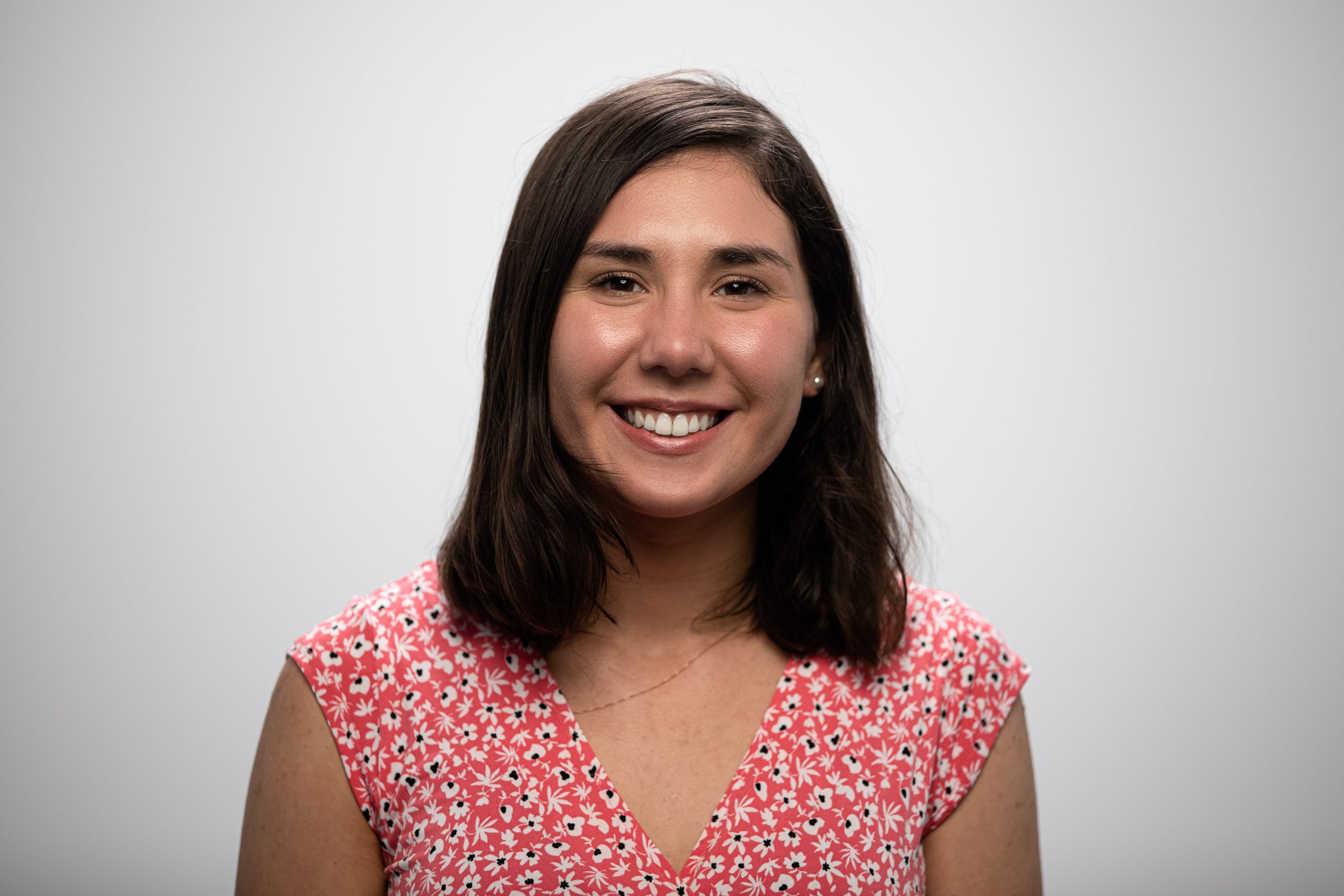 Lily Branham grew up in Rochester, New York and graduated from Xavier University in Cincinnati, Ohio after studying in the Philosophy, Politics, and the Public Honors Program.

When Lily arrived at college, her only familiarity with the abortion issue was that she had heard the “my body, my choice” catchphrase and had accepted the lie that “abortion empowers women.”

Lily developed friendships with members of the Xavier Students for Life group, and their passion inspired her to learn more. God opened her heart to listen and educate herself on what actually occurs during an abortion and she felt called to commit her life to reaching those who have never heard the truth about abortion.

She couldn’t believe she didn’t know the injustice of abortion and was shocked by the dehumanization of the preborn that she had once accepted. Lily became an active member and later a leader of her Students for Life group, encouraging dialogue about abortion and support for pregnant and parenting students. Lily’s story is a great example of how the Students for Life model of “belong, believe, behave” works on campuses and makes a difference to change hearts and build up pro-life leaders.

During college, Lily also was a leader of several conservative groups on campus and participated in and organized political grassroots efforts in Cincinnati, Ohio.  Following college, Lily was the Students for Life Ohio & Indiana Regional Coordinator supporting pro-life groups in those states.

Lily lives in northern Cincinnati and serves the Pro-Life Generation as Students for Life Action’s Deputy Director. Her work includes planning and managing legislative and election programs, administrative tasks, and other special projects – plus, and most importantly, fighting for protection at conception for every baby!