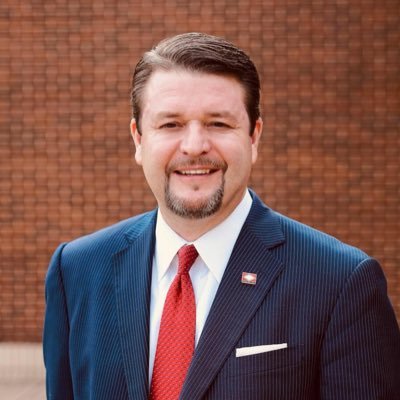 U.S. Senator Jason Rapert, a consistent champion for Life in law, has joined the Students for Life Action team as Senior Policy Advisor. Sen. Rapert sponsored and passed SB 6 – the Unborn Child Protection Act – which became the model bill on which Students for Life Action based our Life at Conception Acts introduced in various state legislatures across the nation. When the Governor of his state and liberal Republicans pushed amendments that would weaken the bill and leave groups of babies unprotected, Rapert worked with SFLA to raise the alarm among Arkansas voters who pushed back to ensure any efforts to weaken the bill were defeated. Senator Jason Rapert was one of the first recipients of SFLAction’s Pro-Life Champion Award and honored at the National Leadership Collective in June.