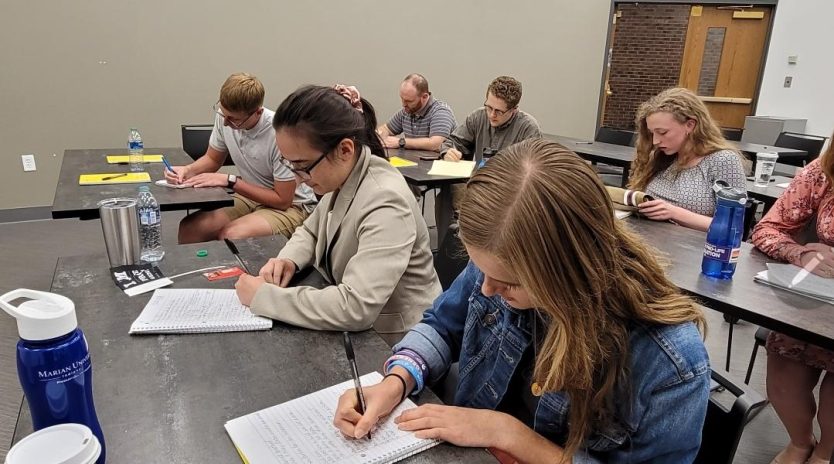 Roe v. Wade has been reversed and 50 individual state battles over abortion have since commenced! But one of the biggest challenges we’ll face may not be one you expect.

It’s politicians turning their backs on the pro-life movement.

Elected officials often say one thing at pro-life events or on the campaign trail, but they too frequently break their promises once in office. With the Supreme Court’s reversal of Roe, we need to hold self-proclaimed pro-life politicians accountable to their campaign promises to protect life.

Fill out the form below to request a Political Leadership Workshop at your school!