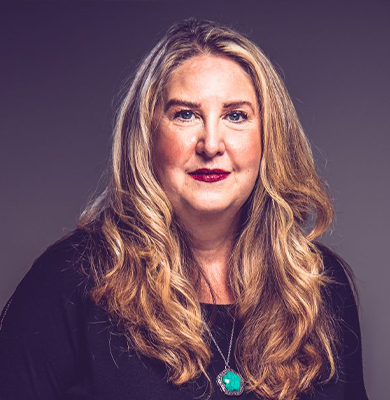 Kristi Hamrick, a well-known media consultant, strategist, writer and commentator, is chief media strategist and spokesperson for Students for Life Action. Specializing in earned media, she has years of journalistic experience and issue advocacy, advancing the storylines of organizations that create effective policy and enhance the cultural debate.

Hamrick has been featured on major media broadcasts, print, and radio nationwide. From FOX, to NBC, CBS, ABC, CNN, et al, with quotes and op-eds in the New York Times, Washington Post, USA Today, Washington Times, Breitbart, Rolling Stone, Associated Press, and beyond. Her decades of media experience have resulted in thousands of conversations with reporters considering the most crucial issues of the day.