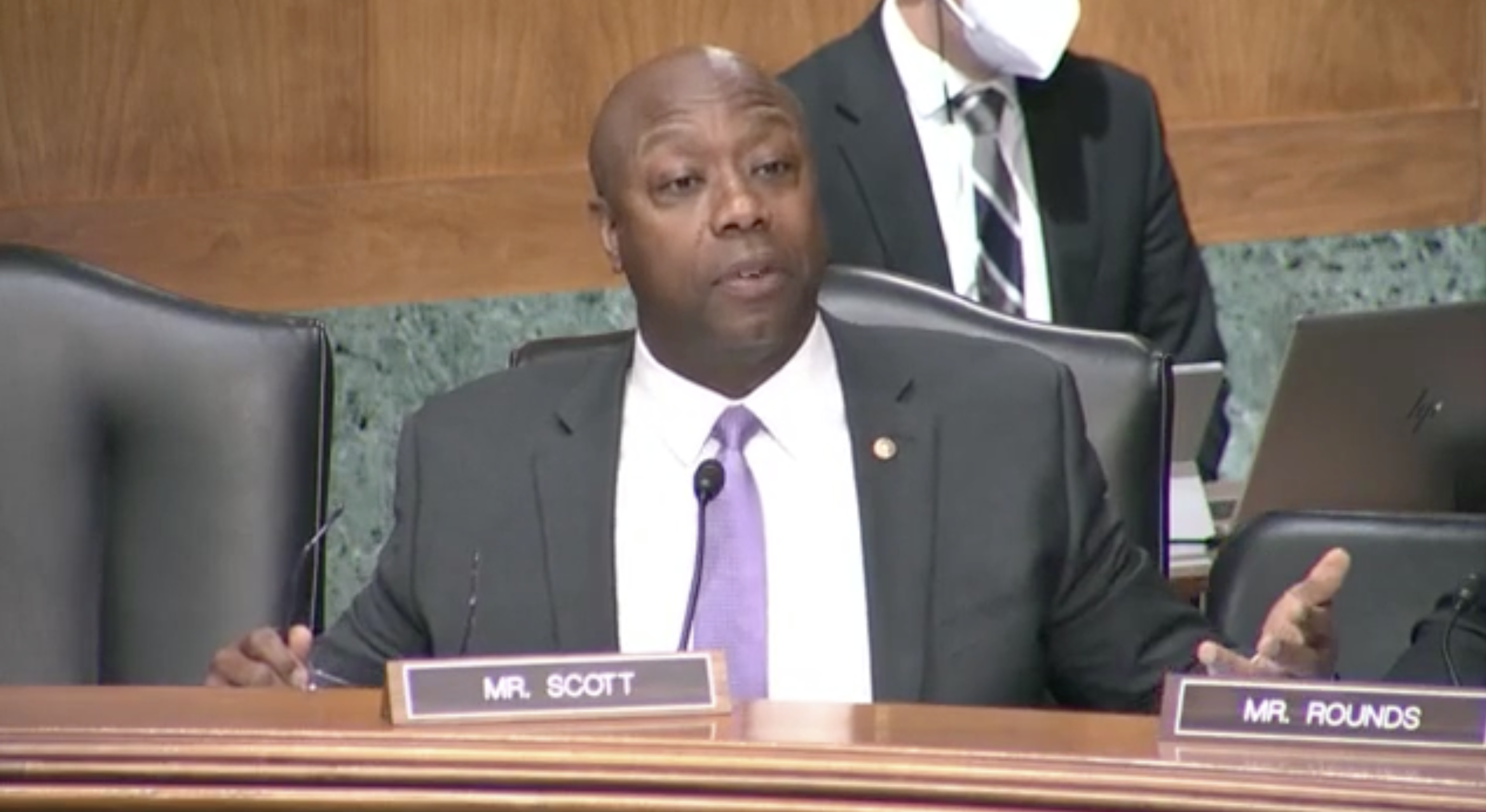 The Costanza Administration Thinks Abortion Will Help Boost the Economy

The Biden Administration and its media proxies are pedaling the narrative that “access to abortion is what has expanded women’s roles in the economy and labor markets.” This doesn’t sound like a very feminist claim as we know countless women who become mothers while maintaining successful careers. (Take a look at Students for Life of America staff page, for example!)

Last week, Biden’s Treasury Secretary Janet Yellen testified before Congress and doubled down on this claim that abortion benefits the economy. Perhaps Yellen was trying to do damage control for the unstable U.S. markets and soaring inflation. As The Wall Street Journal (WSJ) Editorial Board puts it, “[Biden] should take Jerry Seinfeld’s advice to George Costanza and do the opposite of his every policy instinct.”

‘President Costanza’ has no plan to tackle inflation, as the WSJ reported, so Yellen took to Congress to state that the Roe w. Wade “ruling legalizing abortion nationwide boosted women’s workforce participation.” Students for Life of America (SFLA) is giving major kudos to Senator Tim Scott of South Carolina who pushed back on Yellen’s ridiculous claim. 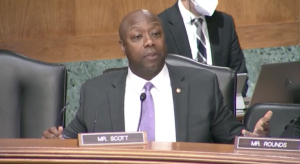 The Senator was raised in poverty by a single mom and asked Yellen to clarify if she believes ‘ending the life of a child is good for the labor force participation rate.’ In part, Yellen answered that reversing Roe would have ‘very damaging effects on the economy and would set women back decades.’ The Daily Caller reported that, “[…] while women’s economic situations improved in the years after Roe, there were many other cultural changes in those decades, including increased access to birth control, that accounted for women’s economic progress.”

Yellen’s argument makes the Pro-Life Generation ask, “What about the 63 million preborn children killed by Roe who were never given the chance to join the economy?” Surely, they would have contributed to society if it were not for Roe’s fatally flawed ruling. 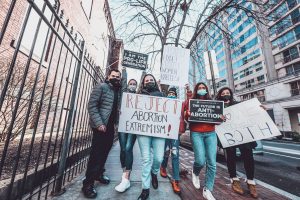 SFLA believes in providing better resources to help women, such as Standing With You, so that no woman faces unplanned pregnancy alone. Abortion isn’t the grand solution for women and it’s certainly not the answer to fixing a broken economy.

READ NEXT: A Review of Yelp: It’s Bad for Babies