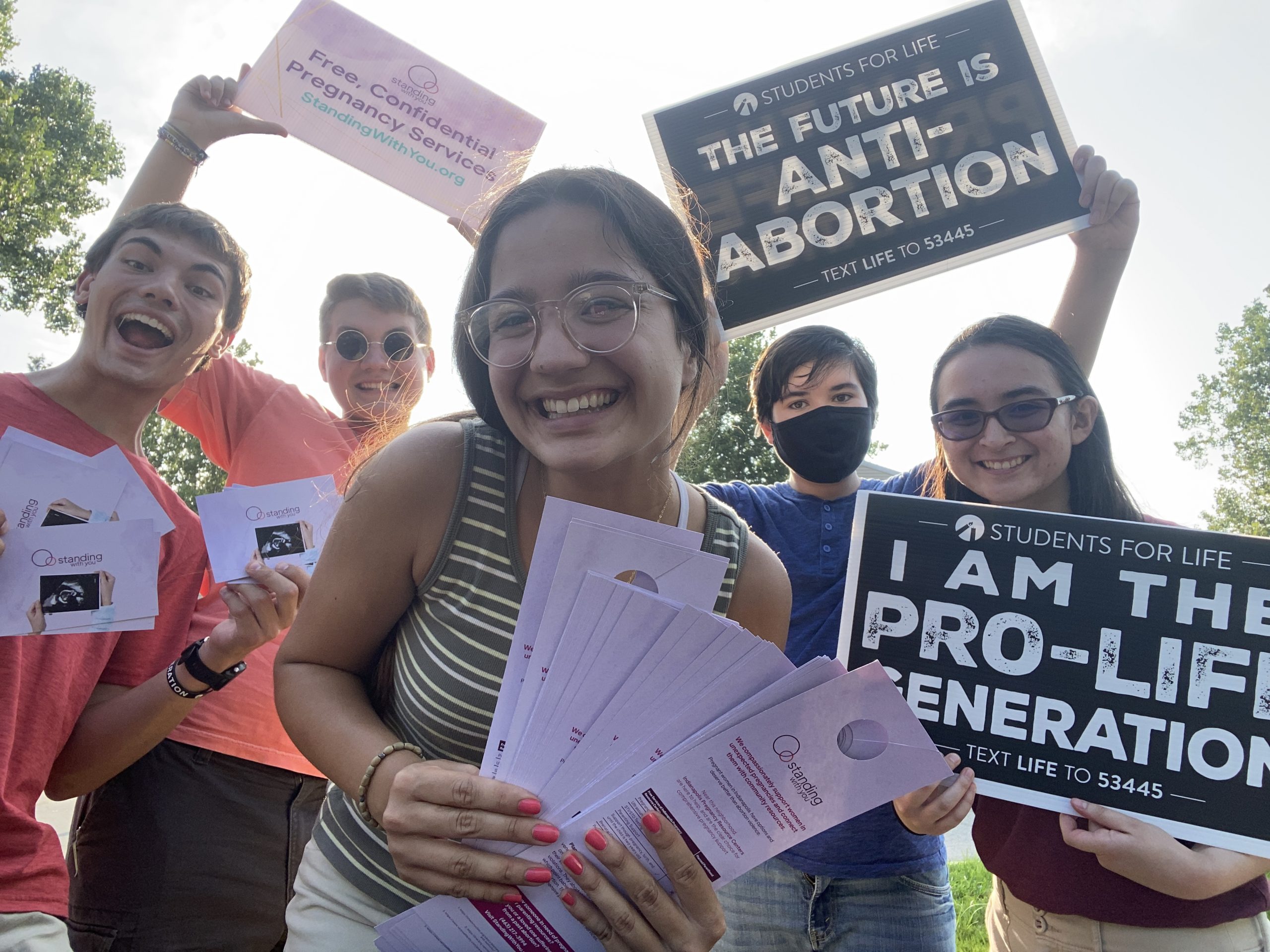 Win or Lose, a Conversation about Abortion in California is Long Overdue

On September 14th, Californians revisited the polls in a special recall election of Governor Gavin Newsom. When all was said and done, Newsom managed to hang onto power in America’s most pro-abortion state. On the eve of the election, SFLAction President Kristan Hawkins observed:

“Abortion is on the ballot in California for the first time in years, as Gov. Newsom tries to celebrate the lives lost during his administration as a truly pathetic ‘accomplishment.’ But the issue of abortion is being discussed. Win or lose, a conversation about abortion in California is long overdue.”

Despite a disappointing outcome this time, SFLAction has a lot to be proud of and a lot of reason to be hopeful for the future. 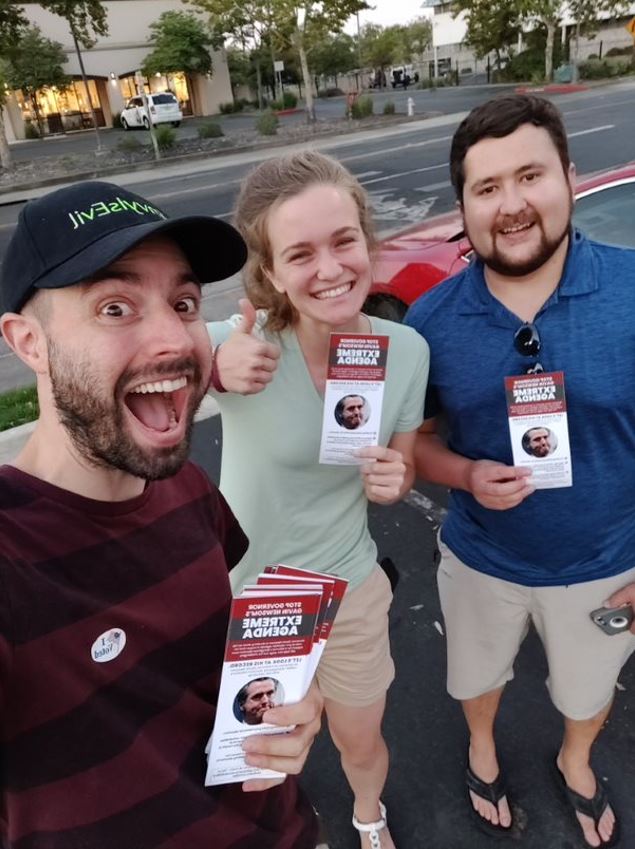 Students for Life Action volunteers out knocking on doors in Newsom recall.

Students for Life of America’s national Campaign for Abortion Free Cities has honed in on Sacramento with more California cities likely to be added at a later date. Nearly 4,500 doors have been knocked in Sacramento over the last several months by pro-life young people distributing information about local pregnancy help.

“The one-party state of California has for years has abused their franchise by prioritizing abortion over the real needs of pregnant and parenting women. Case in point, California legislators worked over several years to be sure that whenever publicly funded colleges and universities open, the preborn could be killed by Chemical Abortion Pills in student health centers. Prioritizing abortion is a waste of public resources and a tragic loss of the state’s potential, found in the next generation,” said Hawkins.

Students for Life of America and Students for Life Action are very active in California. Most recently (and most prominently), this includes an intense battle to prevent the state from forcing public colleges to dispense chemical abortion drugs to students.

“Every opportunity to hold radical, pro-abortion politicians to account, we will be there. Even in California where the odds were stacked against us. We don’t engage to get victories on our belt. We do it to speak out who have no voice,” Kristan concluded. The Students for Life Action team and students will continue to be vocal and active in California.