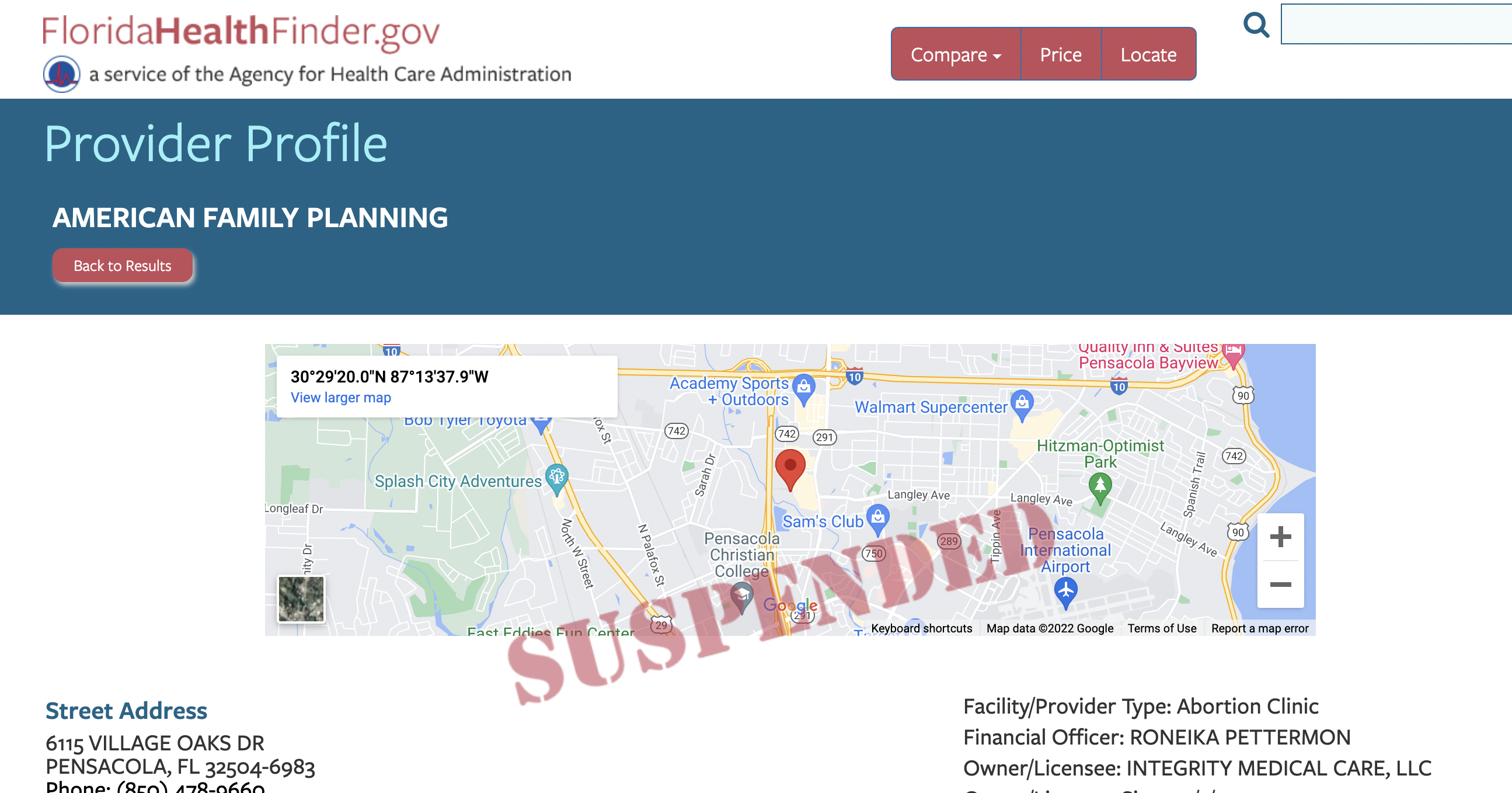 GUEST POST: Hip, hip, hooray—life wins, again! After years of grassroots efforts by local members of the pro-life movement, a Pensacola abortion facility called American Family Planning has officially had their license suspended via orders of the Agency of Health Care Administration (AHCA). The abortion facility was ordered to halt operations as of this past Saturday on May 21, 2022.

After lengthy efforts and hard work, this win for the pro-life movement must be credited to pro-life organizations such as Reprotection, Emerald Coast Coalition for Life, 40 Days for Life and other local pro-life leaders who focused on bringing this facility’s dark history into the light in order to shut them down. 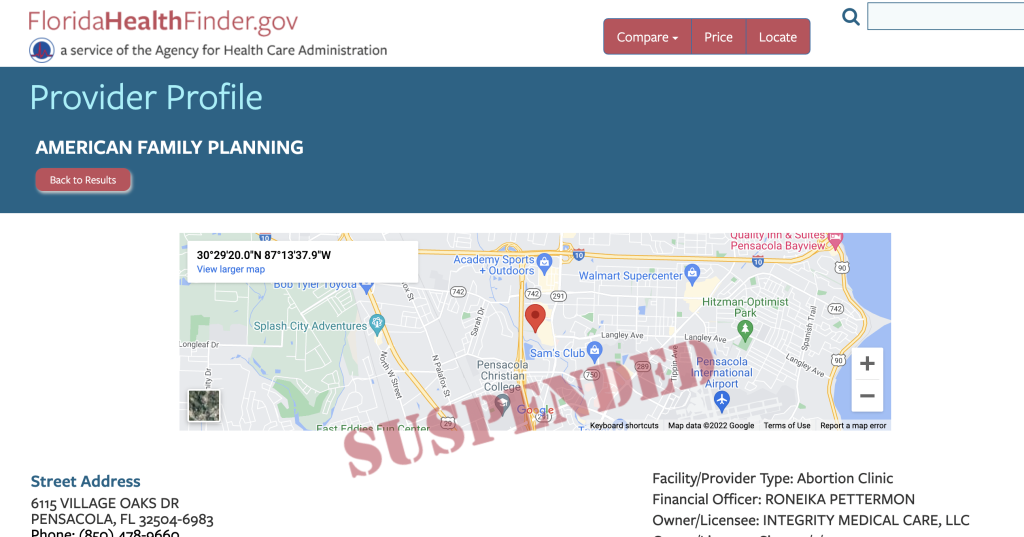 As the winner of Students for Life of America’s Post-Roe Generation Accelerator Program Funding last year, Reprotection is an official Post-Roe Generation Partner with SFLA. In partnership with the Campaign for Abortion Free Cities, Reprotection is working in multiple cities across the nation to research and take action against dangerous abortion facilities; the win against American Family Planning represents their first victory of many to come.

While working to expose the American Family Planning facility,  Reprotection CEO Missy Martinez-Stone and Students for Life Action (SFLAction) staff along with SFLAction President Kristan Hawkins met with Florida Governor Ron Desantis’ office to discuss this abortion facility and urge the governor to investigate. SFLAction also contacted thousands of pro-lifers in Florida, citing Reprotection’s extensive investigative work and calling on them to urge Governor Desantis to have his AHCA investigate the abortion facility. 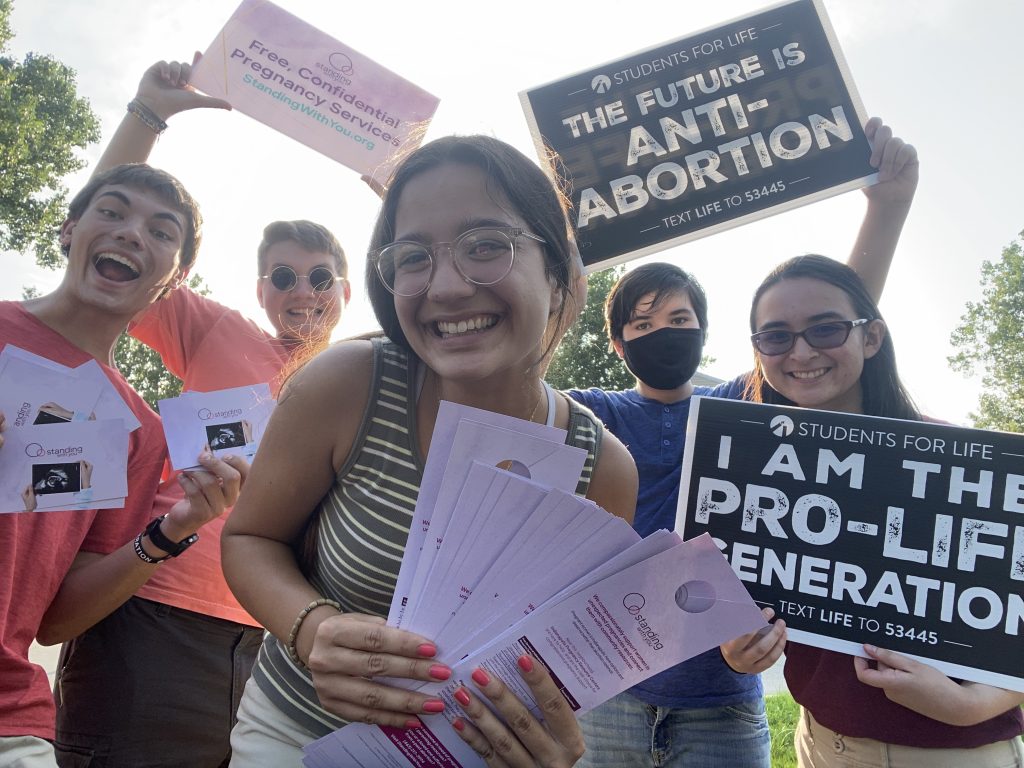 This is a particularly important achievement because this facility was unfortunately being utilized by vulnerable women who were traveling in from different states. Due to its location, the facility was used by women from Florida, Alabama, Georgia, Mississippi, and Louisiana. The facility was well-known for endangering women’s health through medical deficiencies.

Since 2018, there have been more than 60 pages of medical deficiencies reported. In the last three months, three different hospitalizations have also been brought to light. In all three cases, the abortion facility failed to keep vital signs of the patient and report the hospitalization. 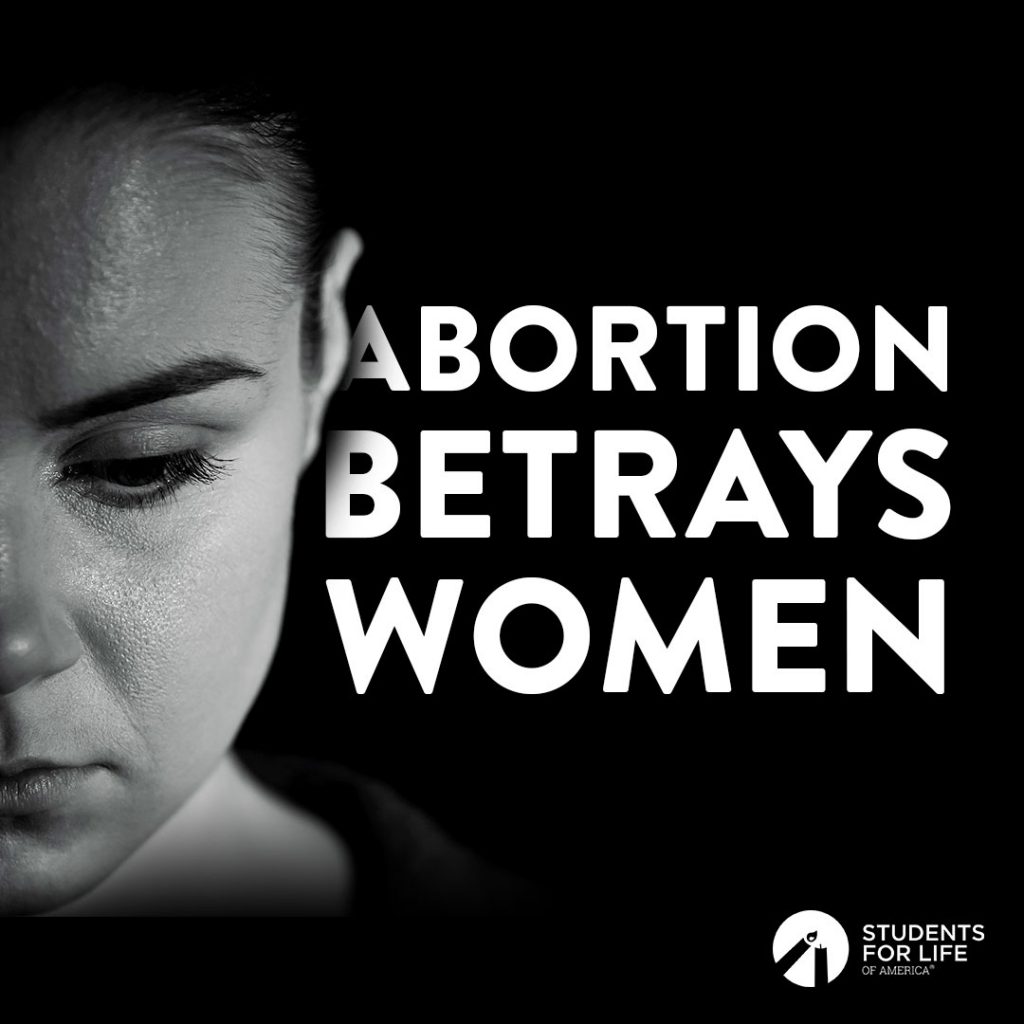 In one of the recent cases, the mother had to have parts of her colon removed. In the second case, the local Emergency Medical Services (EMS) personnel said that there were pools of blood on the floor and that the mother needed ten pints of blood at the hospital to be stabilized. Her pulse was so weak that it was not even detectable in her wrist. In the third case, the mother had lacerations to her cervix and possible rupture of her uterus. The abortion facility also had the woman’s spouse drive her to the hospital, instead of an EMS vehicle, and sent the couple away from the local hospital which is where the abortion facility is supposed to send their clients.

According to the order by the ACHA, the abortionist admitted that they were unfamiliar with the facility’s policies and procedures. The order also noted that, “women receiving abortions must receive the level of care and services mandated by law,” and this facility was clearly not upholding such laws. That’s why the state determined that the facility was an immediate threat to the health and safety of its clients—amen to that! 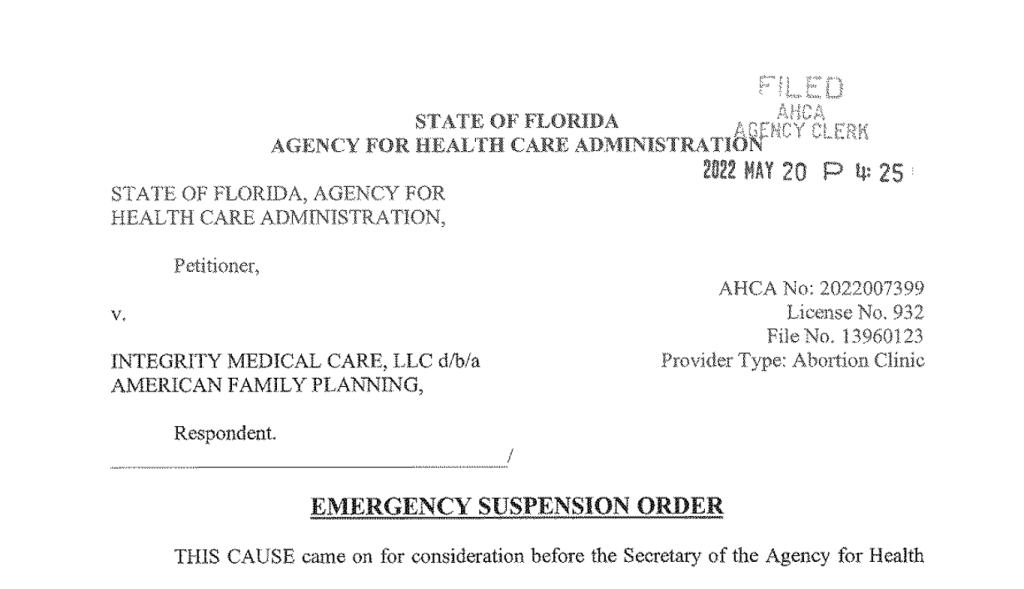 For now, the facility is to remain closed until a hearing date (which is yet to be announced), and the pro-life movement is celebrating this victory. Closing down this abortion facility is a great step forward towards abolishing abortion in Florida, and Floridians will continue to celebrate this win by stepping up and serving preborn children and women in unplanned pregnancies. No Floridian—or American—should ever have to fear an abortion-free future. The pro-life movement will continue to embrace and love everyone from the moment of conception to the moment of natural death.