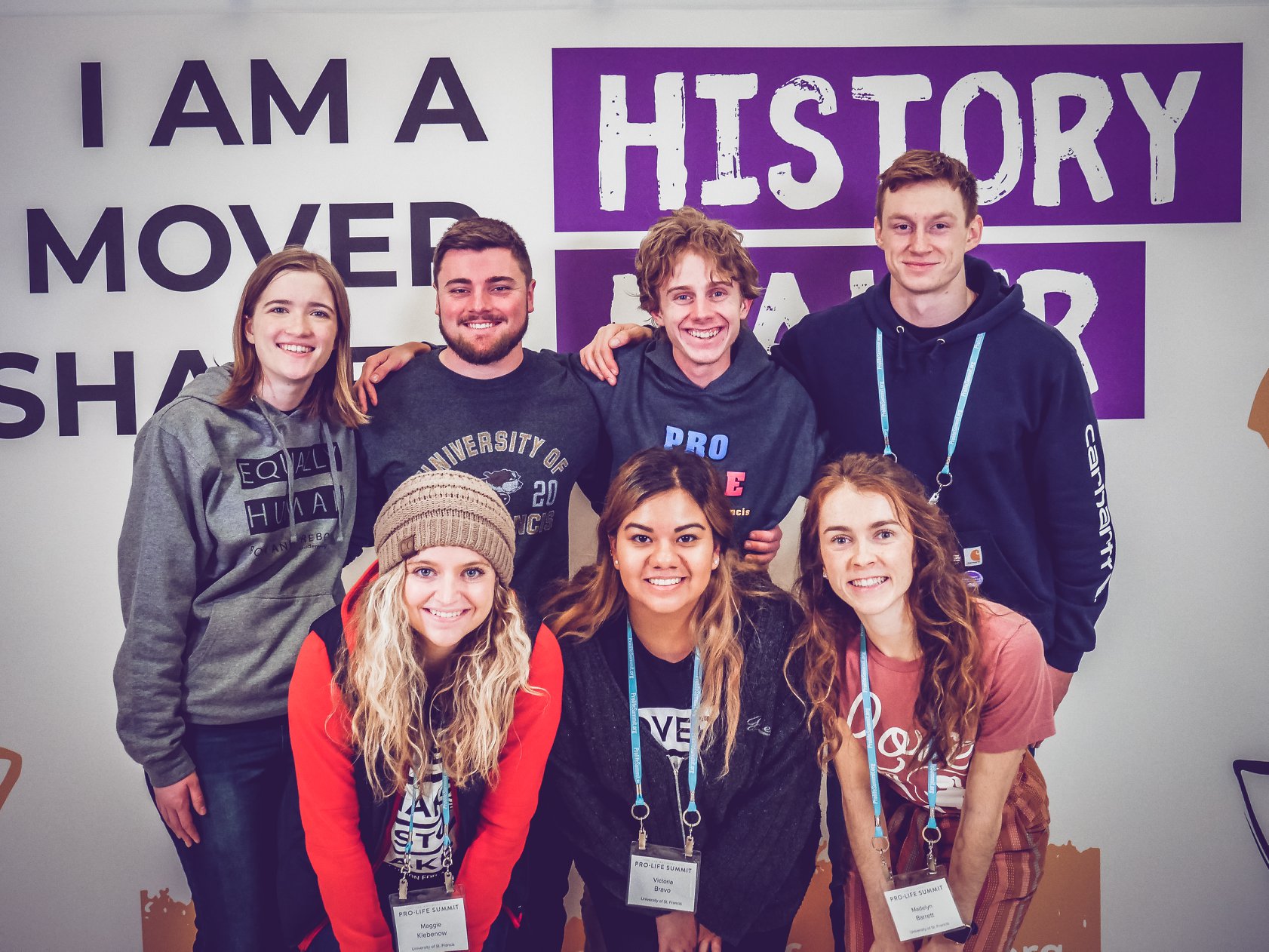 The mainstream media wants you to think that only men want to see Planned Parenthood defunded, but a pro-life female leader recently destroyed that argument in a column for lifenews.com.

Kelsey Hazzard is the president of Secular Pro-Life and a friend to Students for Life of America.

She writes, ” Pro-life people recognize the fact that abortion kills humans. We view those humans as children (morally relevant young humans deserving protection). So we view abortion first and foremost as a human rights violation. Of course pro-life politicians are going to discuss Planned Parenthood in the context of fetal rights. That’s basically another way of saying pro-life people will discuss abortion from a pro-life perspective….Pro-life Republican women might be less vocal about women’s issues generally, but Planned Parenthood is not simply a ‘women’s issue’ topic. It goes well beyond that.”

You can read the full op-ed here.

The Institute for Pro-Life Advancement, the research arm of Students for Life of America, found other support for pro-life positions from both male and female Millennials.