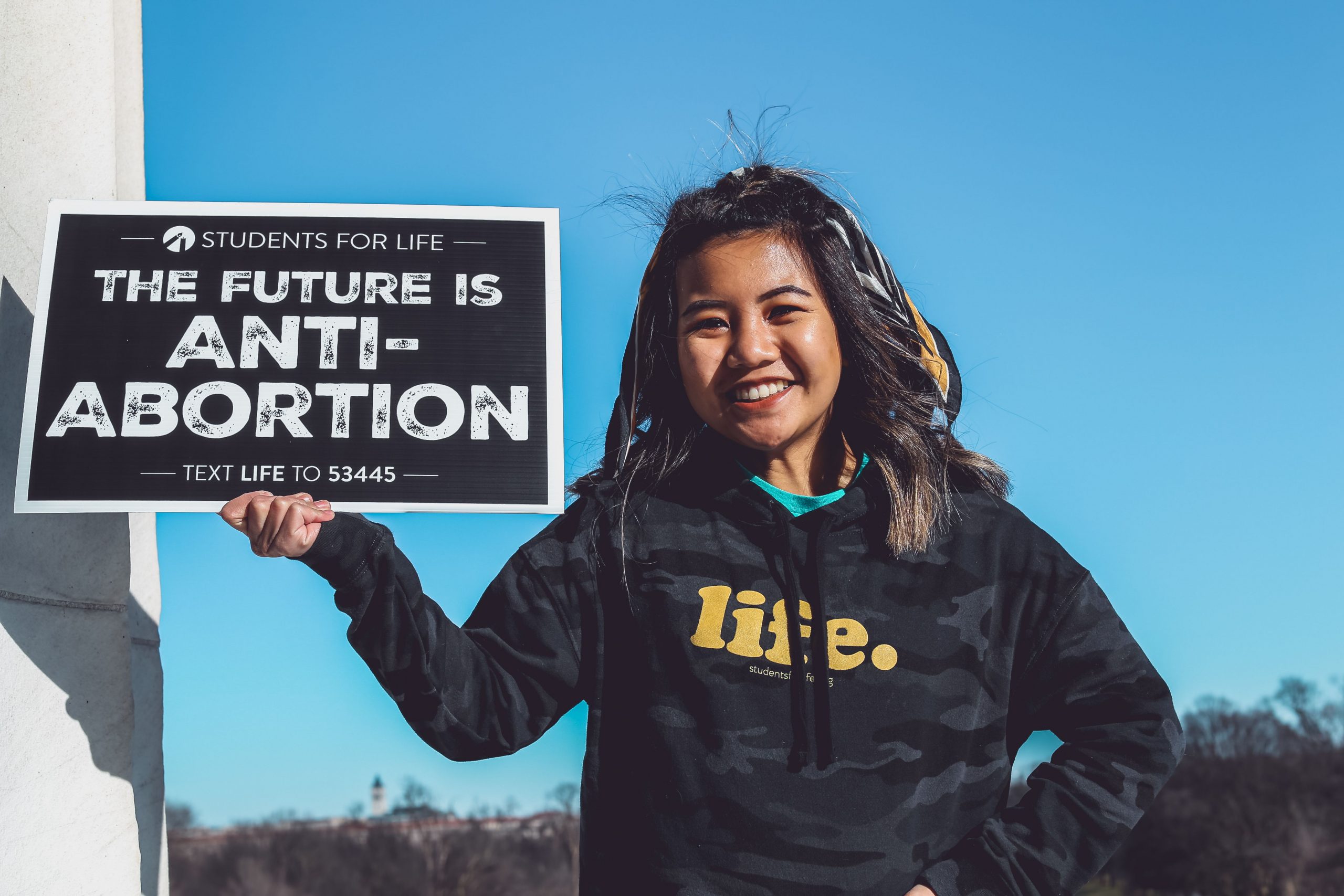 “A lot has changed since abortion zealots manipulated the Supreme Court to force unrestricted abortion on the entire country. Americans should have the right to defend innocent life in law, and we won’t stop until all are safe,” said Students for Life Action’s Kristan Hawkins.

AUSTIN, TX and WASHINGTON D.C. (09-01-2021) – “It’s a new day in America,” said Students for Life Action President Kristan Hawkins as a pro-life law gets to work in Texas that could prevent 85 percent of all abortions in the state. Students for Life Action has been aggressively active in the Lone Star state, as a number of pro-life measures have been considered. “Nearly 50 years ago, seven men in Roe v. Wade decided what abortion policy would be for the nation. No trial court examined evidence. The American people were not consulted. It was judicial activism at its worst, as 62 million lives have been lost after a handful of judges found ‘abortion’ written in invisible ink in the Constitution. That gross abuse of power must come to an end, so that abortion can be returned to the American people.”

Students for Life Action has championed pro-life legislation in Texas this session, confronting hostile abortion supportersalong the way. Click here and here to learn more about a few of our efforts.

And Students for Life of America along with Human Coalition Action has an amicus brief before the Supreme Court calling on the high court to address the grave injustice of abortion. “Continued fidelity to the Roe/Casey regime is extraordinarily disruptive to a functioning and healthy society,” the writer notes, adding later “​​a fetus in the womb is a distinct living human person—simply a very small one.”