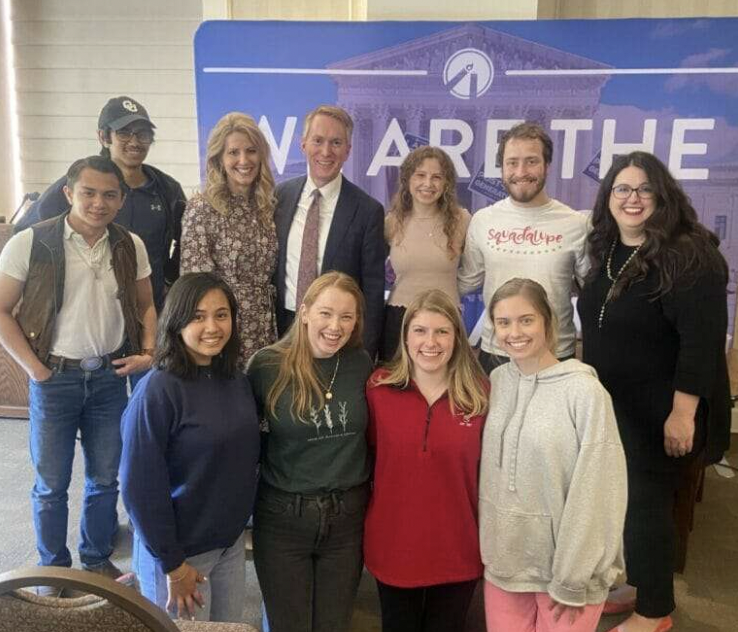 “Congratulations to one of America’s pro-life champions, Senator Lankford. We are honored to be standing beside you in the fight for the most vulnerable in our world,” said Kristan Hawkins, SFLAction President.

WASHINGTON, D.C. (06-30-2022) – Students for Life Action (SFLAction) celebrated Oklahoma Senator, James Lankford, on his primary victory this week. SFLAction has worked closely with Senator Lankford to make Oklahoma one of the most pro-life states in the country.

In April, SFLAction President Kristan Hawkins sat down with Sen. Lankford to discuss the value of lives that were conceived in rape, the role that men play in condoning the abortion industry and heard his personal and powerful story of growing up in an impoverished home with his brother and a single mother. 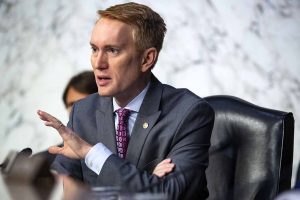 “Congratulations to one of America’s pro-life champions, Senator Lankford. We are honored to be standing beside you in the fight for the most vulnerable in our world,” said SFLAction President Kristan Hawkins. “It was great to have Senator Lankford speak to the Post-Roe Generation with Norman Students for Life at the University of Oklahoma earlier this year!”

Sen. Lankford has also fought alongside SFLAction to push back against the dangerous Chemical Abortion pill lobby and keep the Food and Drug Administration accountable. SFLAction will be engaged in primary races as the midterms approach with strict focus on pro-life candidates who will protect the preborn in a Post-Roe America. The group is excited to see another Life at Conception Act cosponsor headed back to the U.S. Senate. 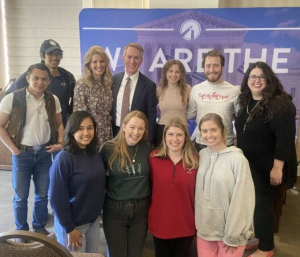