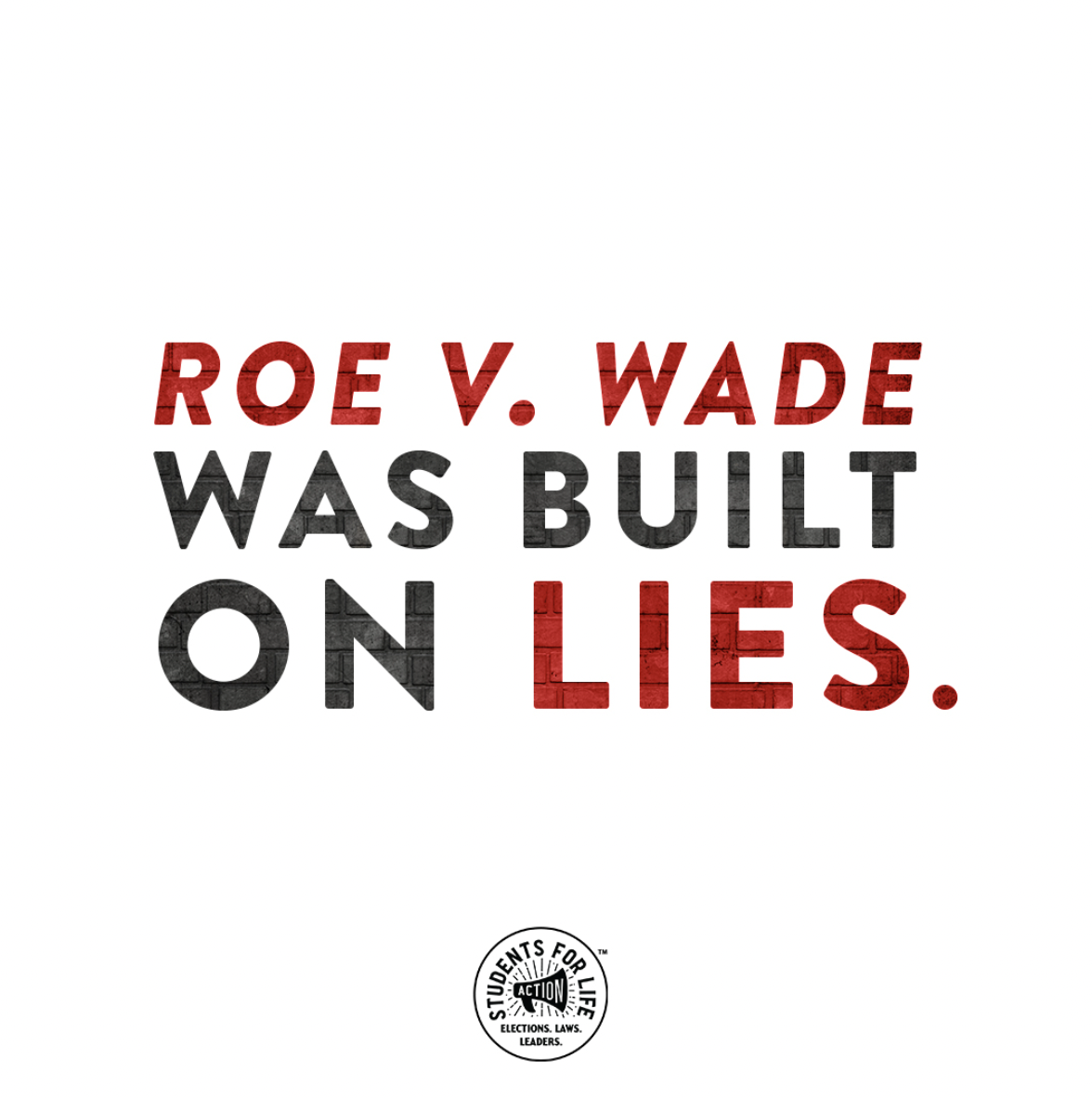 “It’s clear that Governor Evers is more concerned with scoring political points with the abortion lobby ahead of his November election than upholding laws that save preborn children and protect women,” said Dustin Curtis, SFLAction Executive Director. “We applaud Wisconsin leaders in the House and Senate to for ending the Governor’s special session immediately and preserving that state’s abortion ban that has been written in law for years.”

WASHINGTON, D.C. (06-23-2022) – Students for Life Action (SFLAction) condemned the recent attempt made by Wisconsin Governor Tony Evers to overturn the state’s existing protections for preborn babies. SFLAction generated thousands of emails and phone calls to urge Wisconsin’s GOP Leaders in the House and Senate to quickly gavel out of Evers’ special session Wednesday. Evers is attempting to roll back Wisconsin’s abortion ban that was established in 1849. This abortion ban would go into effect should the Supreme Court overturn Roe v. Wade in the coming days. 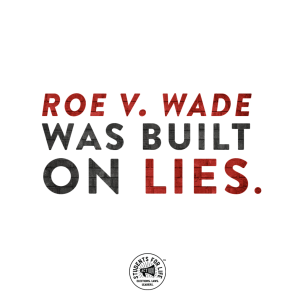 “It’s clear that Governor Evers is more concerned with scoring political points from the abortion lobby ahead of his November election than upholding policies that save preborn children and protect women,” said Dustin Curtis, SFLAction Executive Director. “We are closely monitoring state abortion laws as we prepare for a post-Roe America and legislators who stand against life will have a rude awakening during their primaries.”

SFLAction has also identified seven states that potentially may have special sessions after Roe falls. SFLAction is closely monitoring Indiana, Nebraska, Florida, Georgia, Idaho, Mississippi, and South Carolina to work toward strengthening pro-life laws while closely watching a few others. 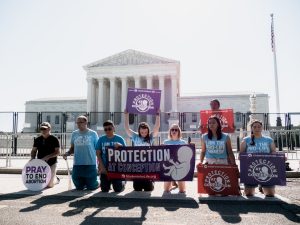