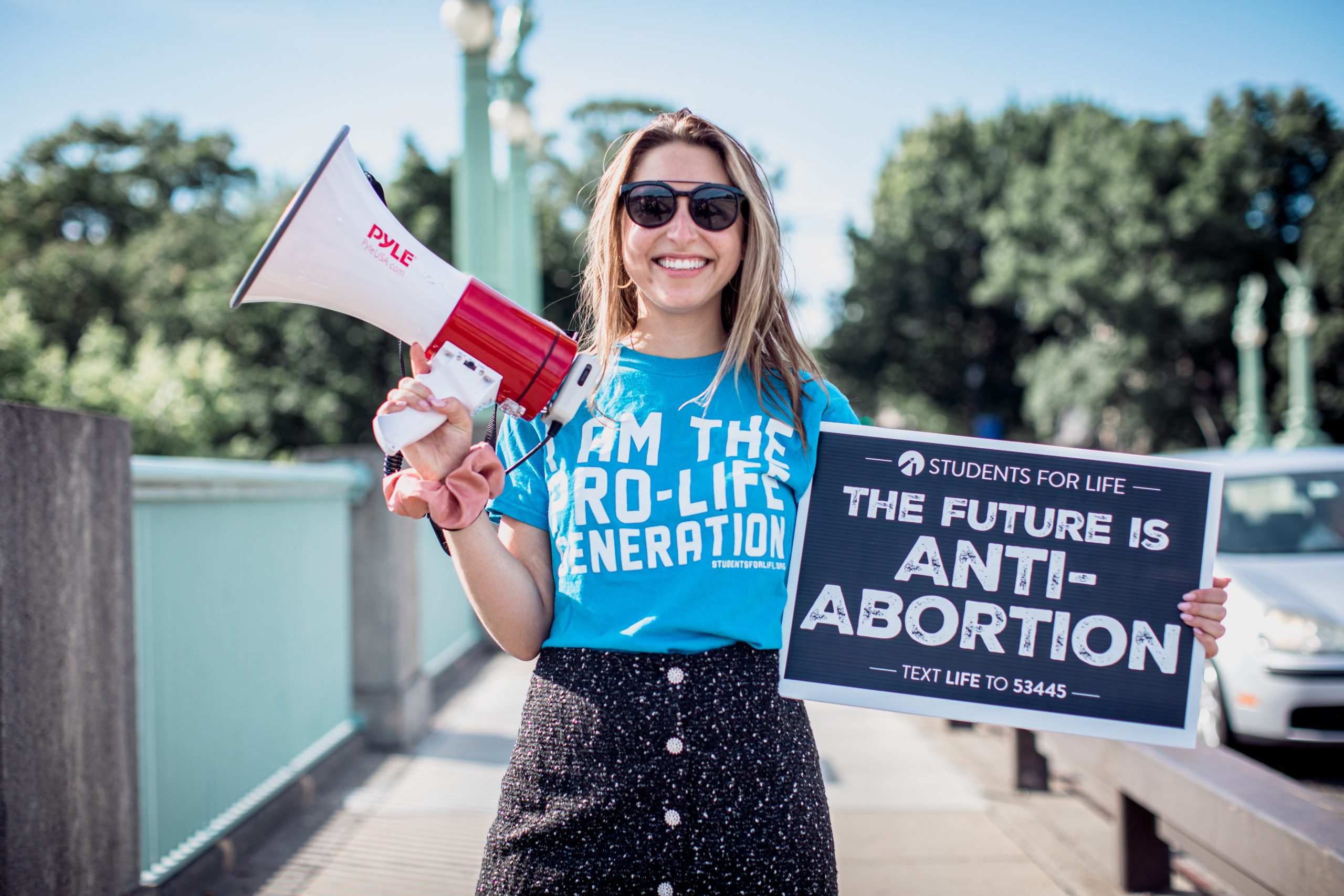 “With more than 93% of abortions deemed legal under Florida’s current 15-week law, the Pro-Life Generation is ready to see the Republican-led Sunshine State pave the way on protection at conception this legislative season,” said Dustin Curtis, SFLAction Executive Director. “We look forward to working with Pro-Life Champions to introduce a Life at Conception Act and strengthen protections for the preborn in law and service.”

TALLAHASSEE, FL (11-21-2022) – On Tuesday, November 22, 2022, Students for Life Action (SFLAction) and pro-life leaders will gather at Florida’s State Capital to deliver thousands of signed petitions and postcards in support of the Life at Conception Act to legislators. 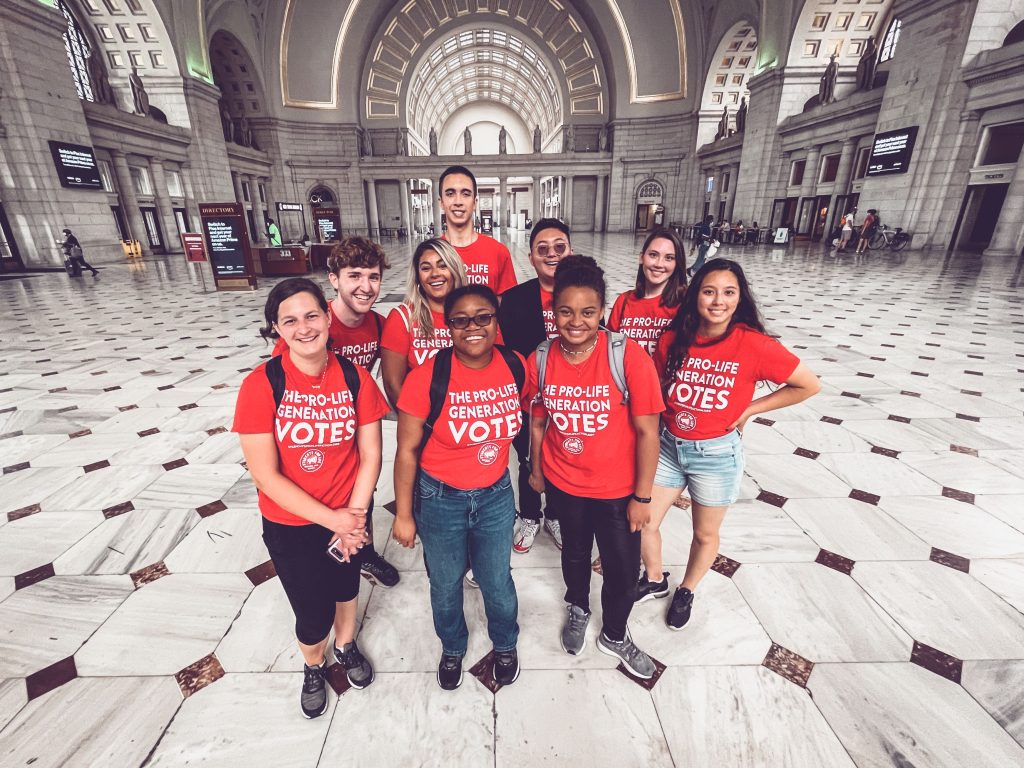 Pro-Life Champions will then stand alongside Florida Voice for the Unborn and SFLAction students, Director of Community Pregnancy Clinics Pam Stenzel, and Family for LIFE at a rally at 1:00 P.M. outside in the courtyard near the steps of the Historic Capitol to encourage Florida leaders to defend the preborn from the moment of conception because protecting a mere 7% of future Floridians is simply not enough.

“Florida is perfectly positioned to pass strong, pro-life legislation with the transformation of the swing state to a Republican stronghold,” added Curtis. “With partisan obstacles out of the way, pro-life leaders have a clear pathway to protection at conception.”

The Sunshine State has the fifth highest abortion rate in the nation with many outsiders coming to Florida as an abortion tourism destination. As visualized in the thousands of petitions and postcards delivered, pro-lifers are ready to see Florida lead the way in prohibiting direct abortion and clearing their tarnished record as a Republican controlled state in the top 10 abortion ranking. 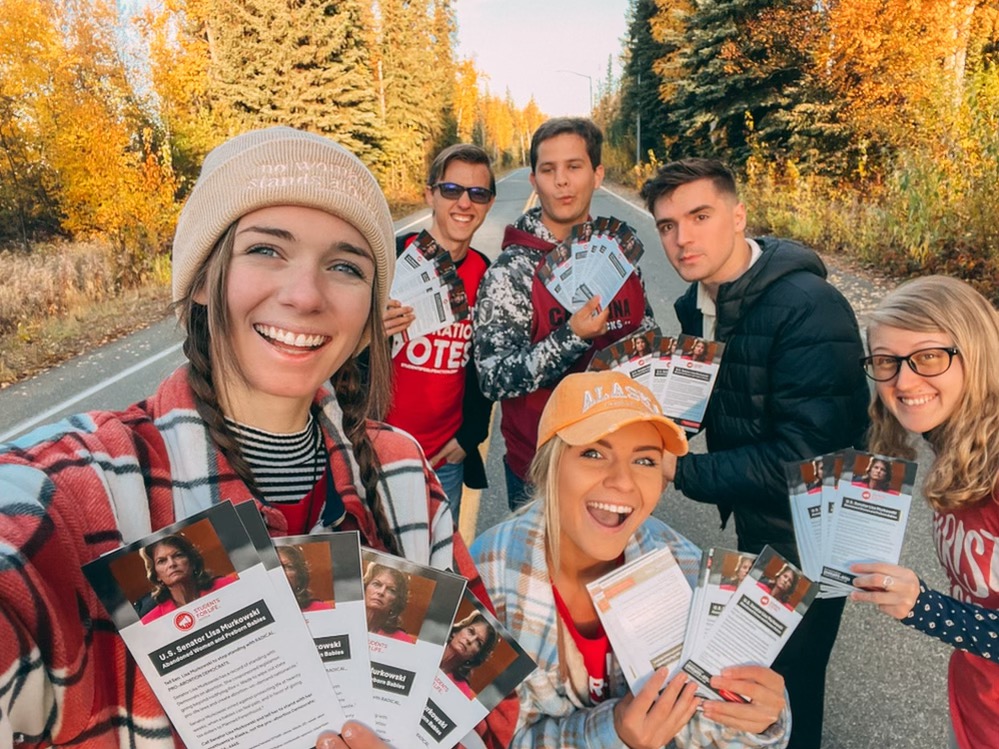 Noted as the number one issue on SFLAction’s 7-point Post-Roe Blueprint, introducing Life at Conception Acts on the state and federal level is our top objective to ensure the most generous protections are afforded to those in the womb.

As noted by The Washington Post, SFLAction is “one of the largest antiabortion organizations in the country,” and has long been preparing legislatively for a Post-Roe America. Fox News recognizes SFLAction “has already been pushing state legislatures” and our growing influence has even reached top pro-abortion researcher Mary Ziegler who noted the power of our mobilization in The Atlantic.