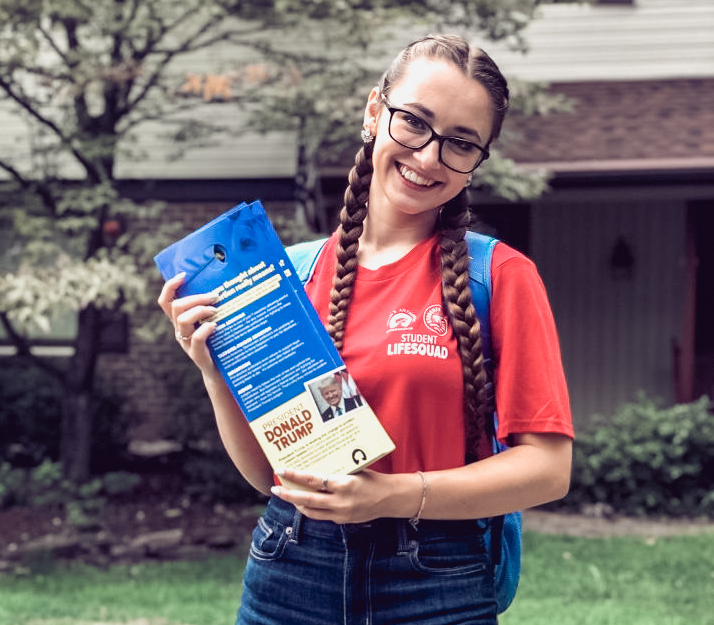 “The pro-life movement has always owned its goal of abolishing abortion in our lifetime,” said Students for Life Action President Kristan Hawkins. “And by that we don’t just mean stopping late-term abortions, abortions after viability, or the infanticide of children who survive abortion attempts; we mean protecting ALL children from the moment of conception.”

SFLAction’s activism trip comes ahead of the June 28 primary election and strives to highlight the accomplishments for the preborn made in Oklahoma thanks to pro-life champions such as Senators Lankford and Dahm. 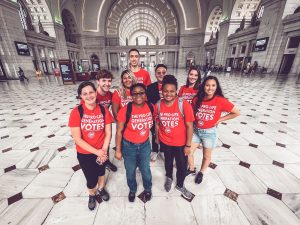 “Roe v. Wade eroded the law, stripping human rights from human beings when they are in the womb,” said SFLAction President Kristan Hawkins. “The Pro-Life Generation congratulated Oklahoma for showing that we can restore sanity and common sense to our legal codes, which should protect the innocent rather than protecting an industry that causes their deaths.”

In April, SFLAction attended the signing of Oklahoma’s Life at Conception Act. The SFLAction-inspired bill was sponsored by Senator Dahm as Senate Bill 612 and protects Oklahoma children from abortion violence from the moment their humanity begins—conception.

SFLAction worked directly with legislators such as Dahm to introduce and push the bill through the finish line. “We are so grateful to Senator Dahm for sponsoring the bill—without pro-life champions in the legislature, none of this would have been possible. Oklahoma is truly protecting ALL life in law, both born and preborn,” said SFLAction’s Public Relations and Policy Coordinator Savanna Deretich. 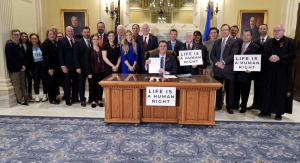 This will not be the first time SFLAction takes to the ground in Oklahoma. The group has previously organized literature drops and collected petitions for pro-life laws in the state. SFLAction will continue to be active in the primaries to highlight policies that protect the preborn in law and service.