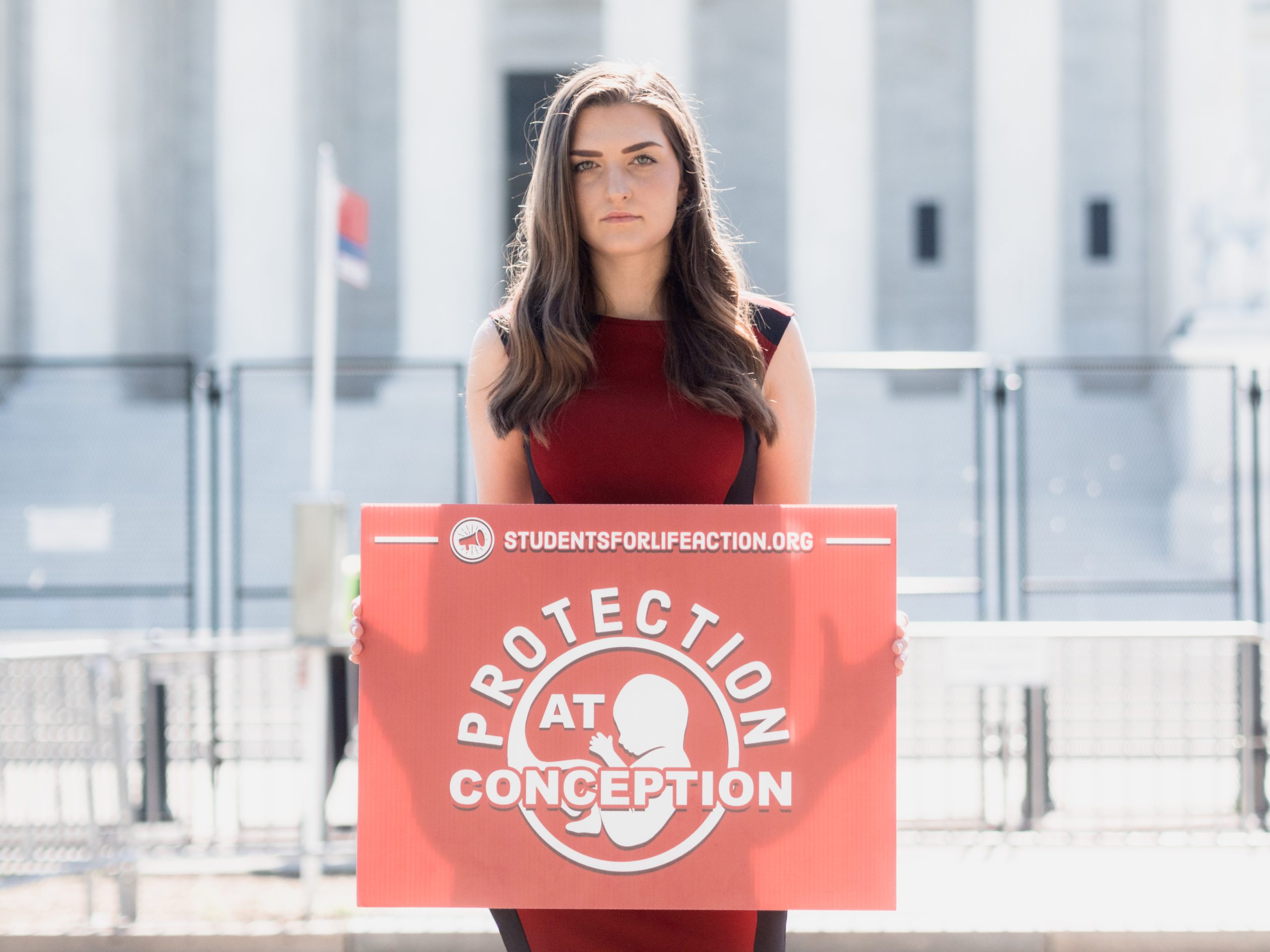 Students for Life Action Calls on Indiana Legislature to Vote NO & Fix Weak Senate Bill No. 1 with Protection at Conception

“This bill is incredibly weak and inconsistent with the pro-life stance,” said Titus Folks, SFLAction Grassroots Political Coordinator. “It is an attempt to water down true pro-life protections within the state of Indiana, and pro-life Hoosier legislators must vote a decisive ‘no.’ The preborn deserve protection at conception, not this shoddy bill.”

INDIANAPOLIS, IN and WASHINGTON, D.C. (08-05-2022) – Students for Life Action (SFLAction) is calling on pro-life Indiana legislators to vote ‘no’ on Indiana Senate Bill No. 1over its extensive weaknesses that create loopholes for pro-abortion special interest groups. While SFLAction expressed concerns over this legislation upon its introduction last week and made it clear that the bill needed to be strengthened significantly, the bill has not significantly changed since it was introduced. It still has five concerns that the pro-life movement has publicly criticized: 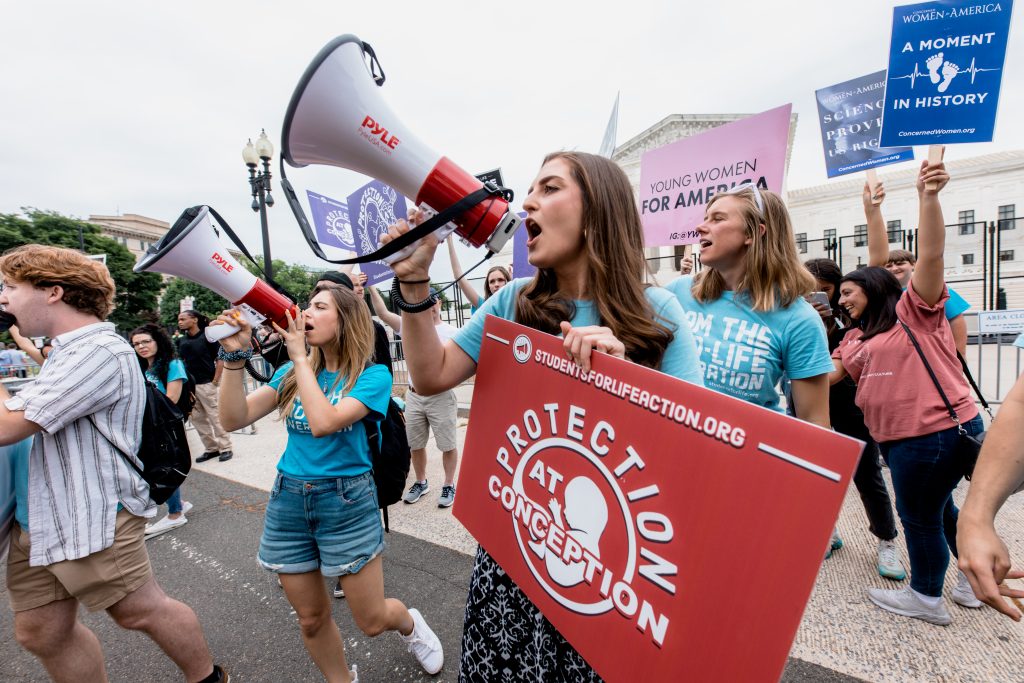 “This bill is absolutely out of touch with Indiana citizens,” said Titus Folks, SFLAction Political Coordinator,” who want real protections for preborn Hoosiers. These protections include punishments for the abortionists and the recognition that every life is valuable, no matter what happened on the night of your conception or what your projected “quality of life” will be,” according a third party who doesn’t want to be bothered to possibly help another person. 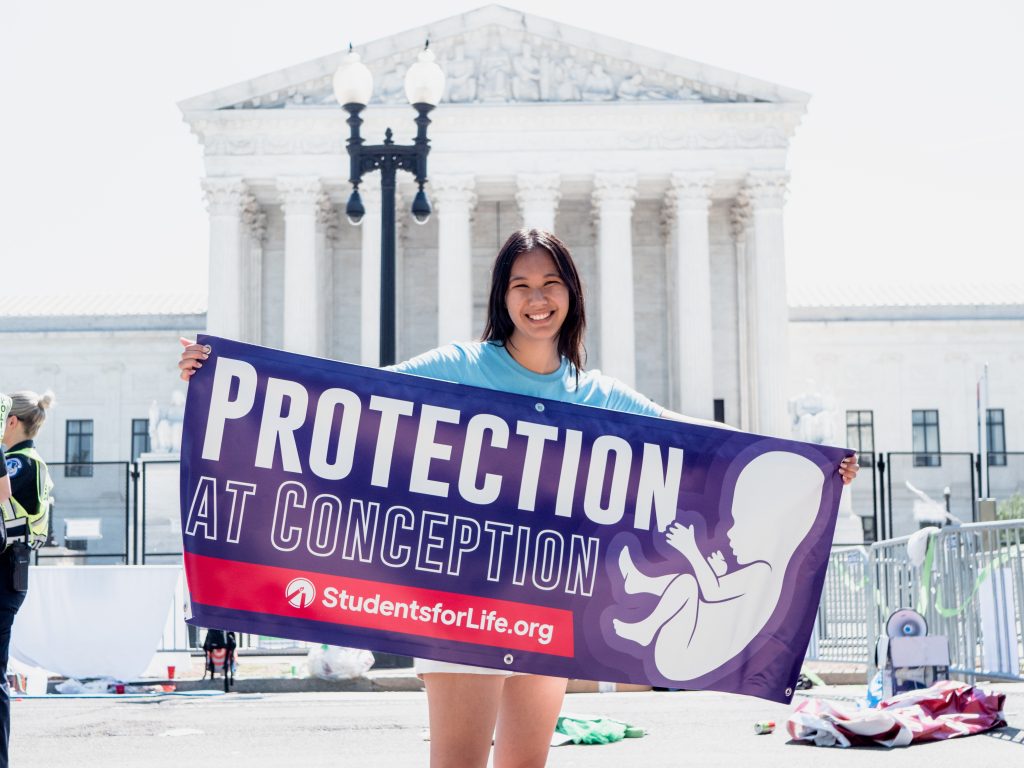 SFLAction is mobilizing its grassroots operations to sign on to the Indiana petition that supports Protection at Conception legislation, a flagship bill for the Pro-Life Generation.

SFLAction has long rejected discrimination and prejudice against children based on perceptions of their race, sex, abilities, or parents. We reject shaming children for things beyond their control. Society should help their mothers and prosecute rapists to the fullest extent of the law. Abortion doesn’t make rape go away, it adds to the trauma.

To that extent, creating exceptions for the preborn with fetal abnormalities is discriminatory. In Poland, Chief Justice Julia Przylebska abortions “incompatible” with the right to life and that abortion based on fetal abnormality was a “direct forbidden form of discrimination.” SFLAction agrees that allowing for such abortions to be legalized is a “eugenic practice with regard to an unborn child, thus denying it the respect and protection of human dignity.” 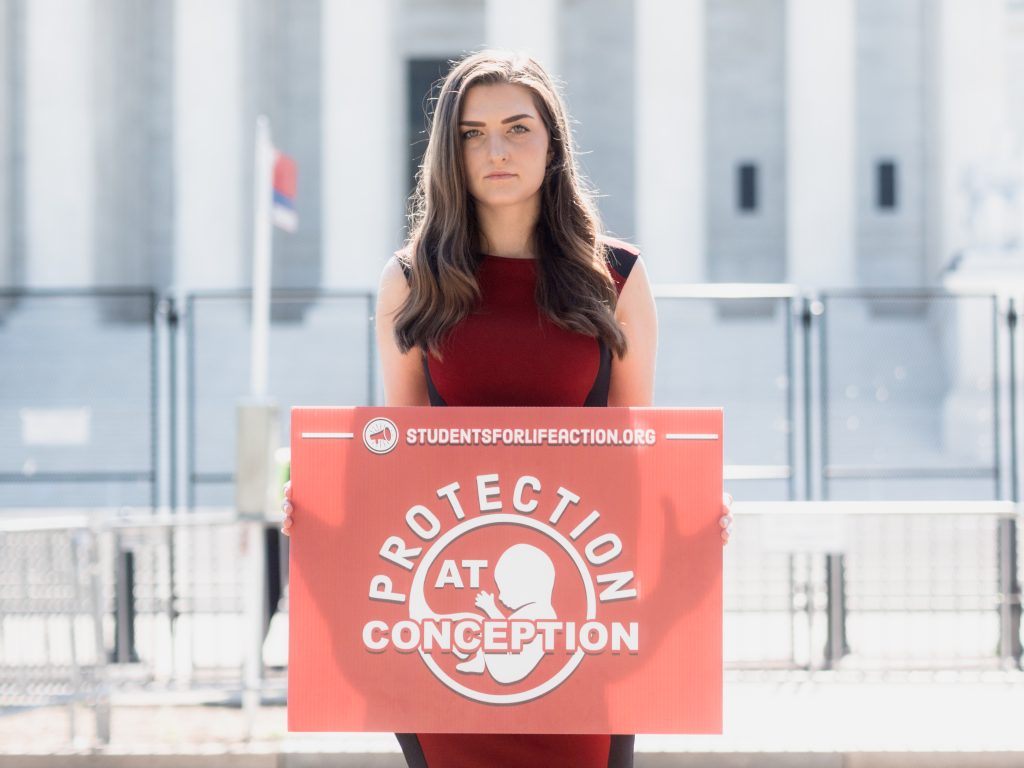 In January, The New York Times (NYT) reported an alarming 85% false-positive rate among noninvasive prenatal genetic screenings. These screenings search for rare genetic disorders which oftentimes lead to abortions due to fetal anomaly. The NYT also stated, “A 2014 study found that 6% of patients who screened positive obtained an abortion without getting another test to confirm the result.”

Governor Eric Holcomb has called a special session beginning July 25 and SFLAction is active in other states that might also take up pro-life legislation after Roe including South Carolina, Nebraska, Florida, West Virginia, Ohio, Georgia, and Mississippi.