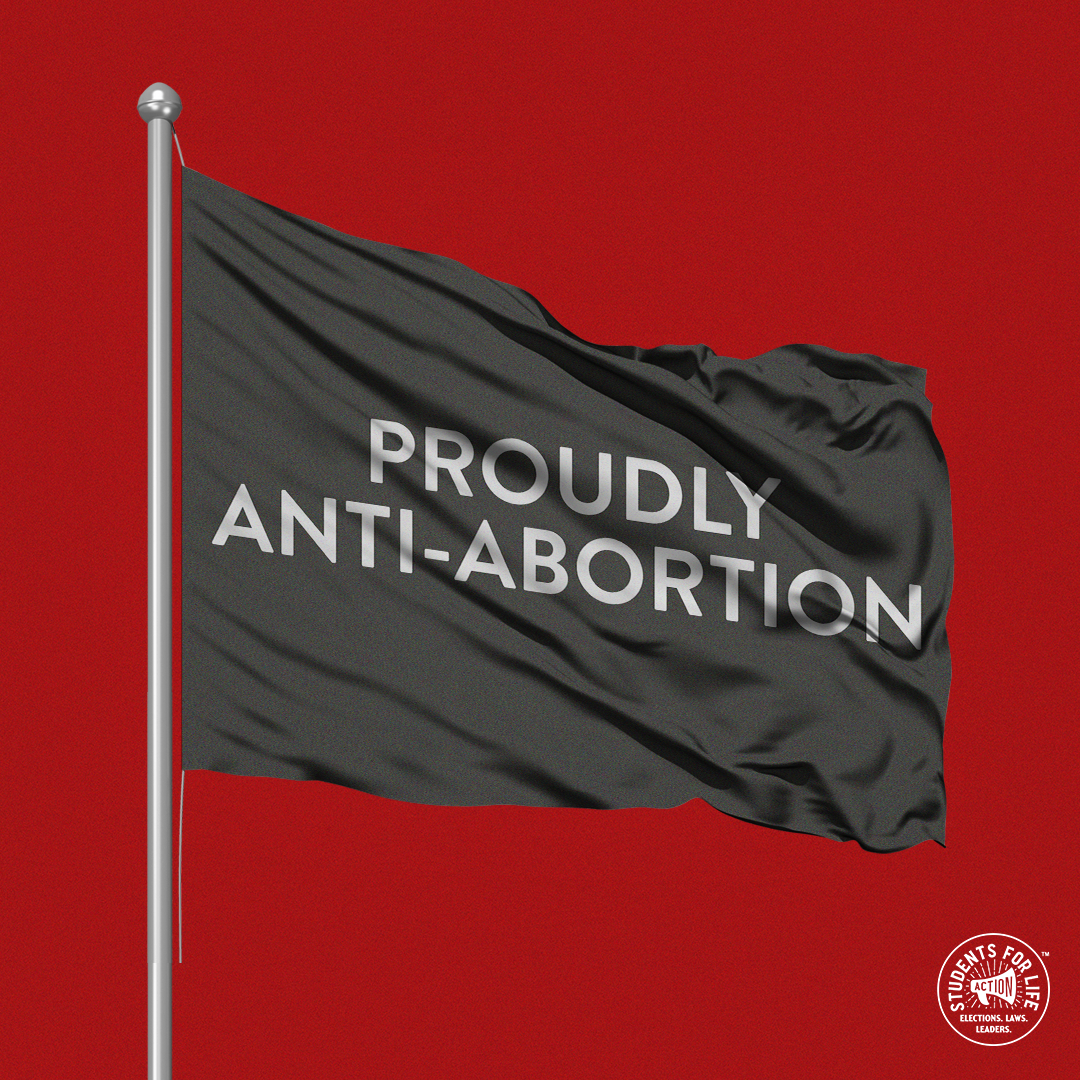 A Post-Roe America Has Never Been Closer

With the ever-increasing agitation of abortion supporters in cities across the nation and Vice President Kamala Harris calling to codify Roe v. Wade in the wake of the Texas Heartbeat Bill going into effect, the pro-life movement must take a stand. It’s put up or shut up time.

Click here to sign the PROTECT LIFE NOW! Petition to state legislators. This petition urges state legislators to introduce and fight to pass pro-life legislation like the Heartbeat Bill, a Life at Conception Act, or a ban on chemical abortions, which should start saving lives immediately. With the passage of each bill, more pressure will be put on the Supreme Court to end Roe completely. After all, at least five Justices on the Supreme Court have signaled they’re willing to revisit Roe v. Wade – IF pro-lifers can send a loud moral outcry against abortion.

The good news is, Students for Life Action has legislators contacting the team almost daily asking for help and advice. But there’s plenty more to be done. The moment we’ve been waiting for is here. A post-Roe America is very nearly a reality. The media knows it. And the Abortion Lobby knows it. 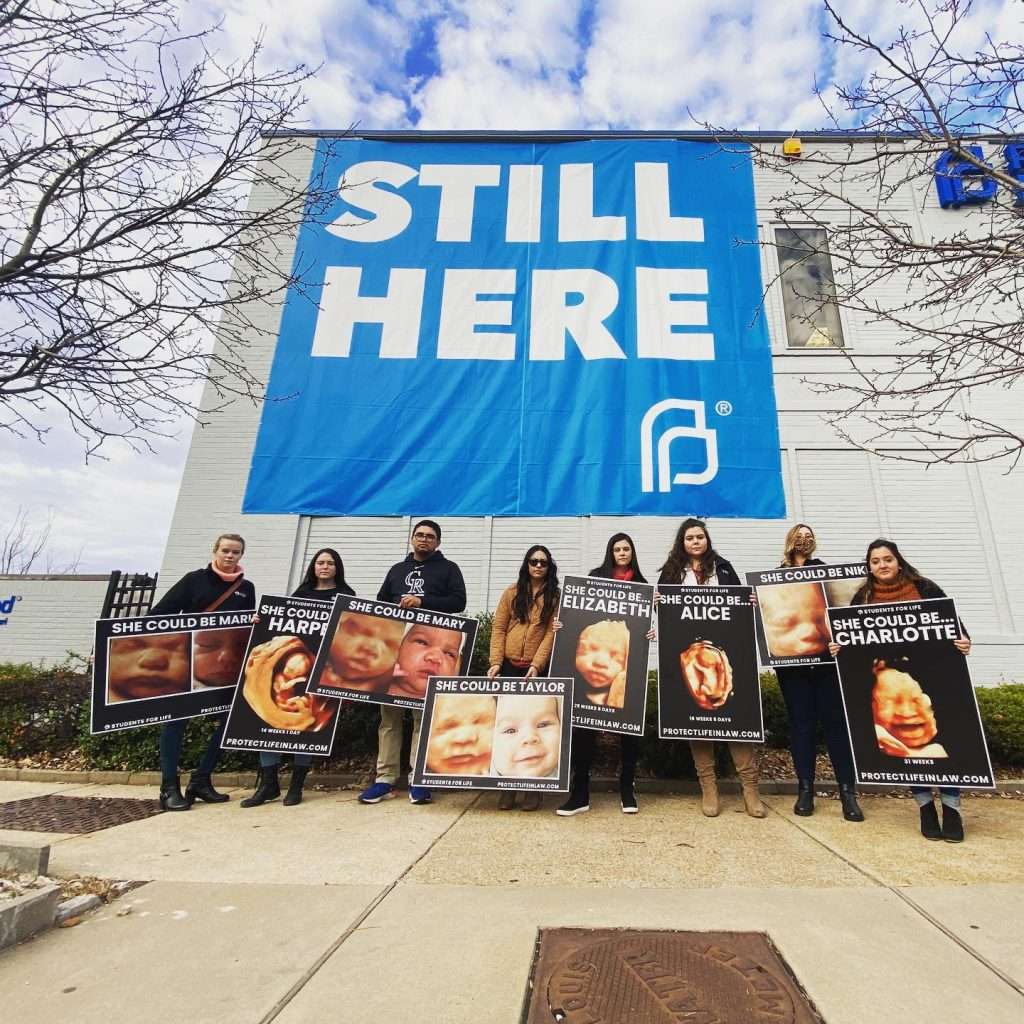 We just wrapped up one of the most successful state legislative seasons the pro-life movement has ever seen. The passage of Texas’ life-saving Heartbeat Bill, for now, looks like the biggest victory as I write you. And we estimate roughly 150 lives will be saved in Texas every day it remains standing.

During the heat of that battle, Students for Life Action had team members on the ground in Texas for months.  Students from 90+ student groups in Texas testified and lobbied on behalf of this bill’s passage multiple times. The pro-abortion media in Texas HATED the Pro-Life Generation’s presence during this fight.

There were also major victories in…

Despite that victory in 2020, the vote count showed that we were still one vote shy from passing the Value Them Both Amendment because one State Senator, Dennis Pyle (R-Hiawatha) would mysteriously fail to show up every time the bill was taken up. One of his fellow legislators actually recorded a Facebook video and called him out on this nonsense, which Students for Life Action promptly sent out to 11,000 of Senator Pyle’s pro-life constituents via text.

Immediately after, Senator Pyle decided he could no longer hide, showed up and voted to pass this amendment, and provided the veto-proof majority that was needed.

In addition to all of this, Students for Life Action has helped to pass Chemical Abortion Bans in Arizona, Iowa, Indiana, Montana, Ohio, and Oklahoma as well.

All in all, during the 2021 legislative session, Students for Life Action:

In fact, as state legislative sessions were drawing to a close in late April, The Hill noted in a headline, “More Abortion Restrictions Passed This Week Compared to Any Week in the Last Decade:  Analysis.” Not bad for a “student group,” right? Young people provide Students for Life Action with the broad, national grassroots presence needed to be able to engage in state legislative fights across all 50 states.

But Students for Life Action also has a strong legislative team, legislative allies in dozens of states, and a flood of long-time grassroots activists and supporters who are attracted to our energy, our effectiveness, and winning mentality. And that winning mentality is only getting more contagious after the Supreme Court refused to strike down’s Texas’ Heartbeat Bill.

But the stakes right now are higher than ever. It’s why signing the PROTECT LIFE NOW petition is so important. It urges state legislators to introduce, co-sponsor, vote “YES!”, and do everything in their power to PASS pro-life legislation this coming session. The pro-life movement has a limited window of time to prove to the U.S. Supreme Court that pro-lifers have the momentum.