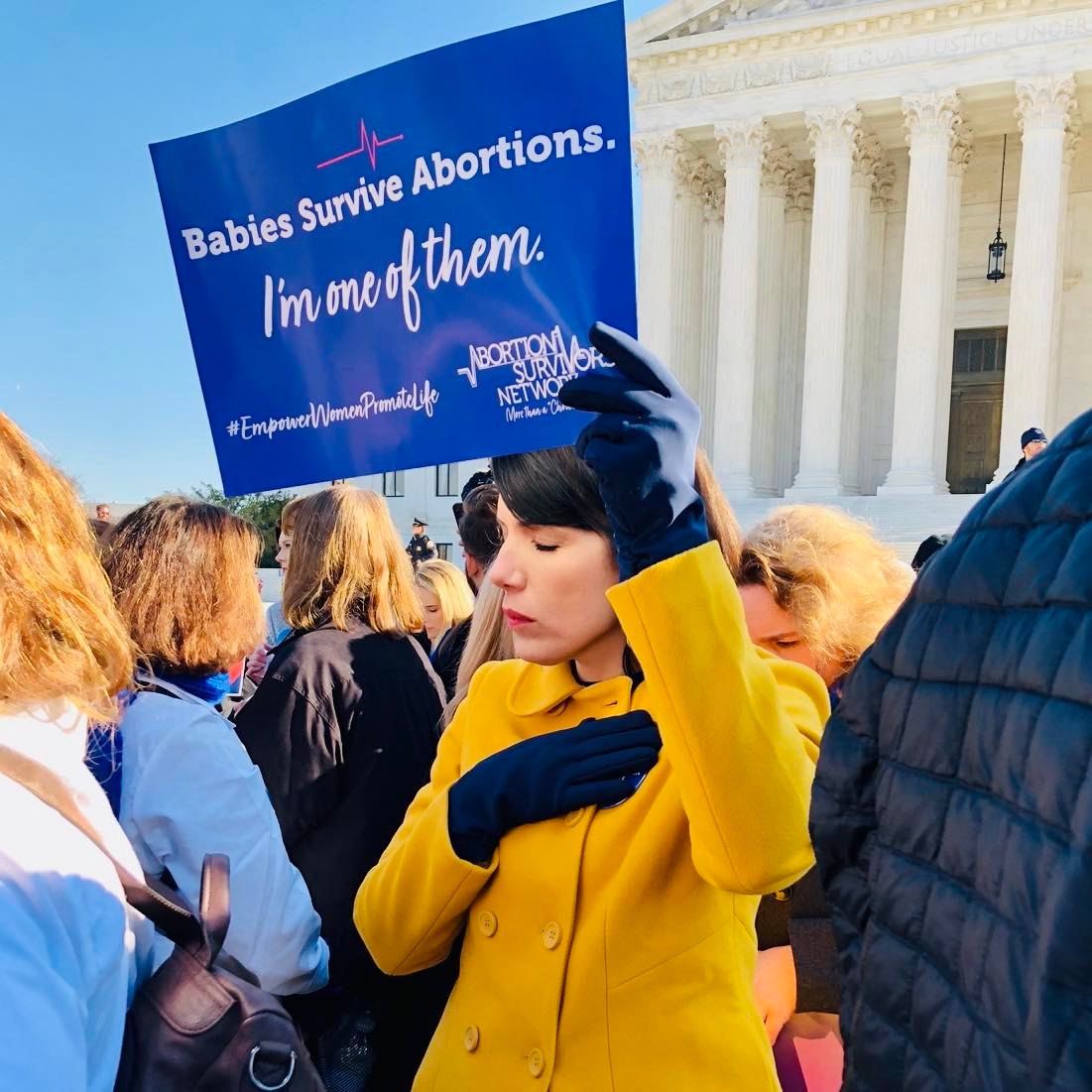 Students for Life Action (SFLAction) and Students for Life of America (SFLA) did not wait for the final ruling on the Dobbs v. Jackson case to start rolling out a bold post-Roe policy agenda.

“We’ve had a post-Roe strategy for the last 15 years,” said Kristan Hawkins, SFLAction and SFLA President. SFLAction’s post-Roe blueprint begins with reversing Roe v. Wade to ensure all executive branch appointments and judicial nominees respect life from conception to natural death and follows with effective policy proposals in the states and deploying supportive resources for women. 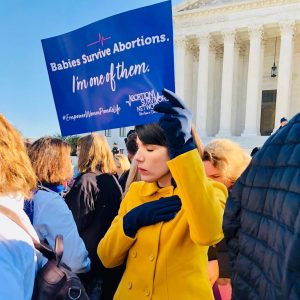 Melissa Ohden, Founder & Director of The Abortion Survivors Network (ASN), survived a saline abortion attempt on her life when she was approximately seven months gestation. Ohden’s powerful story has made her uniquely qualified to identify both policy and physical needs to support abortion survivors who oppose the notion that people have the right to an abortion, but not the right to live.

Since 2012, ASN has connected with nearly 600 survivors. ASN is equipped to heal, educate, and empower abortion survivors to become advocates—giving new meaning to the phrase ‘voice to the voiceless.’ As survivors heal from visible and invisible scars from the trauma of abortion, they engage as expert witnesses in public policy, testify on legislation,  and demonstrate that they are more than a choice. In doing so, Ohden has identified a substantial gap in proposed Born Alive legislation. 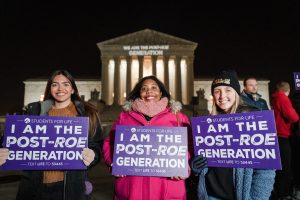 In addition to the state reporting requirements within the Born Alive proposals, Ohden is now working to address the need to identify who the survivors are so that the policy can be effective. While some infants are subjected to late term abortions and survive, many failed abortions are attempted during first trimester.  Then, perhaps 20 weeks later, the baby is born, but there may never be a record of the abortion that nearly ended their life. Ohden says this can look as simple as  a form completed at the doctor’s office, checking a box within medical records if abortion was attempted at any point of pregnancy.

“Consider this,” Ohden said. “If you knew a mother attempted an abortion, but it failed, how much more preparation as a physician could you offer to treat her? Knowing this data changes everything.”

ASN reported that there are approximately 400-500 live births annually per CDC data, equating to 24,500 abortion survivors in the Nation since 1973. Ohden added that, with the use of Chemical Abortion pills on the rise, the need to capture this Born Alive data is more important now than ever before.

“We have found most women who have survived abortion are more likely to have an abortion themselves,” said Ohden. “We need to figure out who the abortion survivors are, address their trauma, and provide support in order to end the cycle.”

SFLAction is glad to have Ohden as a signatory on its post-Roe blueprint and to promote ASN’s work to identify survivors and deliver real support.