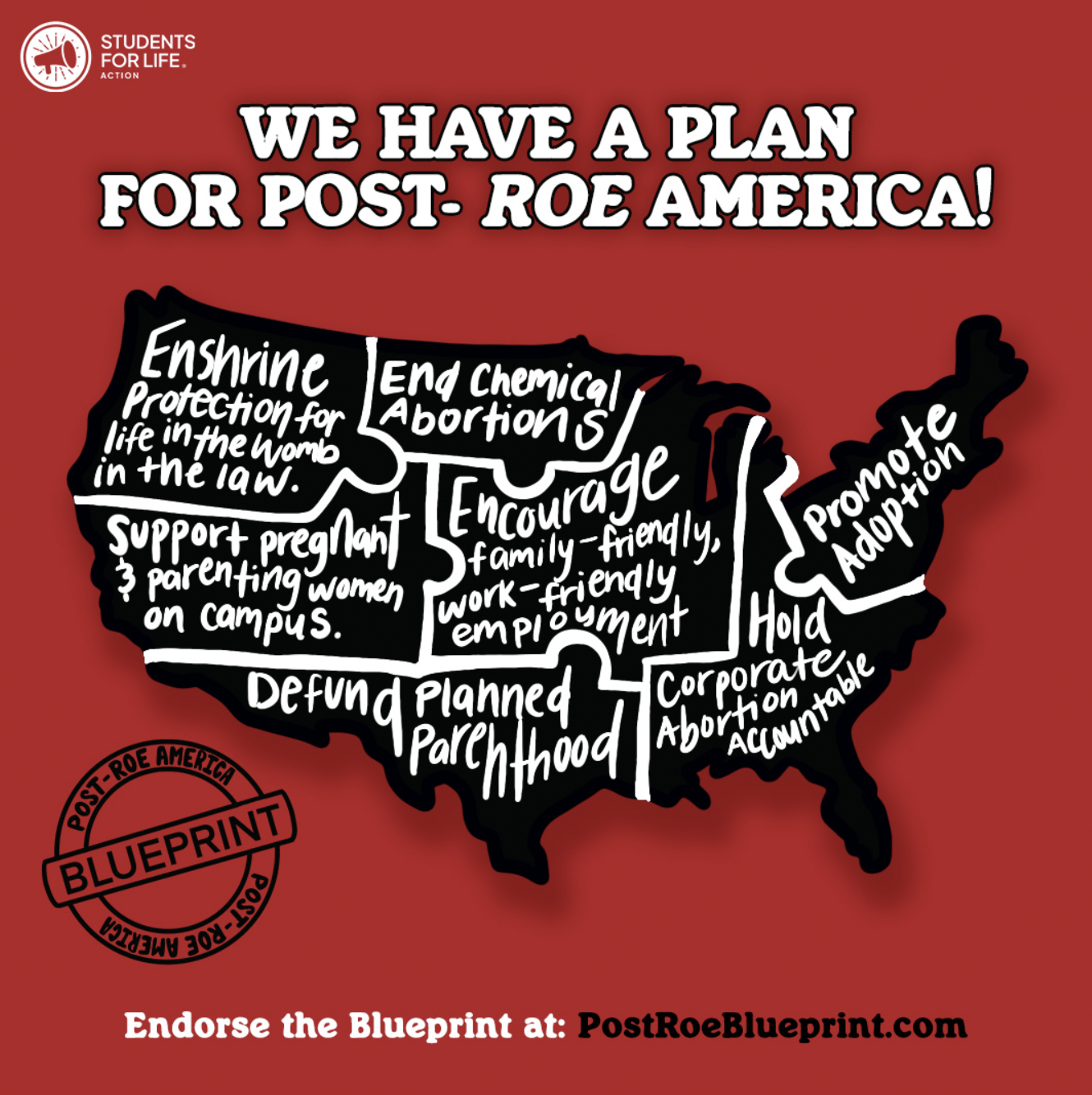 As U.S. Senate Watch Continues, Students for Life Action Welcomes A U.S. House in the wings, A New Hope, & New Engagement on the Human Rights Issue of Abortion

“For all the media spin that abortion only works as an issue when you want more of it, pro-life voters delivered some strong leadership to this Congress, looking for real protections for the preborn,” said Students for Life Action President Kristan Hawkins. “We’re releasing our Pro-Life Generation Blueprint for Post-Roe America even as the votes continue to be counted because the #ProLifeGen is ready to work with those defending the innocent.”

WASHINGTON, D.C. (11-09-2022) – Students for Life Action President Kristan Hawkins welcomed an expected new U.S. House as the Senate watch continues. “Our Vote Pro-Life First campaign aided pro-life Republicans, though abortion should not be a partisan issue. Still, as President Biden, Nancy Pelosi, and Chuck Schumer pushed a radical agenda of abortion without limits, pro-life America pushed back,” said Hawkins. “As newly elected and returning office holders organize for the new year, with a new hope for America’s future, we are releasing The Pro-Life Generation’s 2023 Blueprint for a Post-Roe America.

Hawkins continued, “Democrats spent $400-plus million this election cycle trying to convince Americans that the right to end the life of an inconvenient human being was a fundamental issue, and it didn’t have the impact they wanted. Close races around the country are still at play, and the U.S. House can now be a backstop against radical abortion extremism. With Roe behind us, our next challenges will be to show people how we can protect life in law and in service.

“Ending the tragedy of abortion and helping women and their children – born and preborn – is a vital agenda item at every level of government, as it will take all of us to reverse a 50-year course in the wrong direction. Students for Life Action will be sending our Blueprint to legislators across the country, and we will be out in force at the January national pro-life march, letting Congress know that abortion IS a federal issue because ending innocent life is a problem for all of us to fix.”  To read more on abortion as a federal issue, click here for Hawkins’ recent letter to Congress. 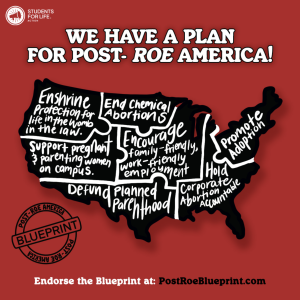 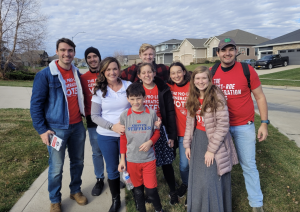