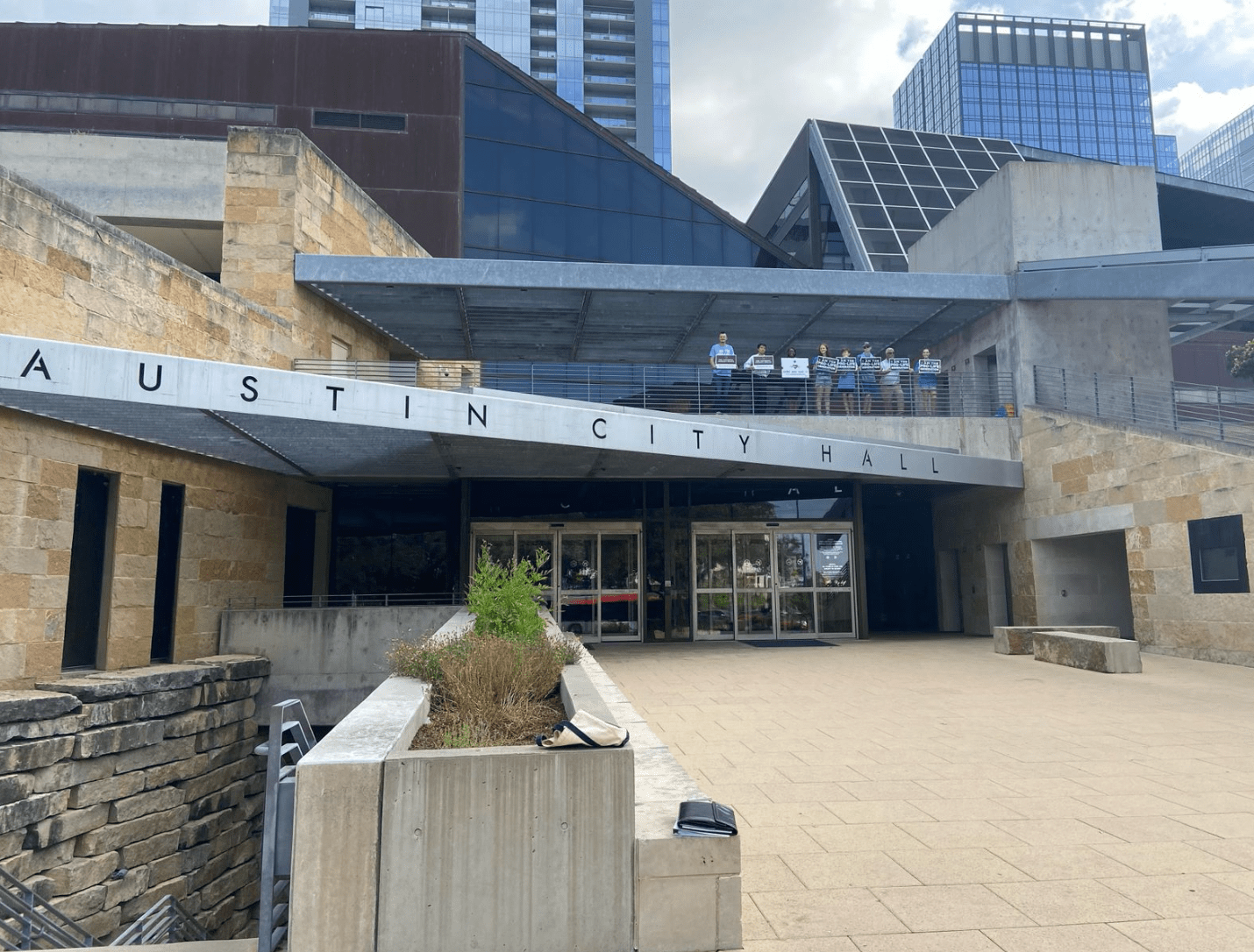 GUEST POST: Since the reversal of the horrendous Roe v. Wade decision, states have had the opportunity to speak for themselves in abortion policy once again. In Texas, this means that preborn children are protected from the moment of conception. Pre-Roe statutes, the abortion trigger ban, and the Texas Heartbeat Law all make Texas a strong, pro-life state — however, cities like El Paso and Denton are going against these laws that Texans have already supported. Austin is another such city, dominated by pro-abortion city leaders.

Recently, the Austin city council website read that the city council would not reconvene again until July 28. However, the majority pro-abortion city council unexpectedly made a last-minute call to meet on July 21 in the morning to discuss a proposal to deprioritize criminal laws on abortion by limiting city funds going toward their enforcement. Their early morning council meeting was likely an attempt to avoid the presence of pro-life residents. Their wish wasn’t granted, though. 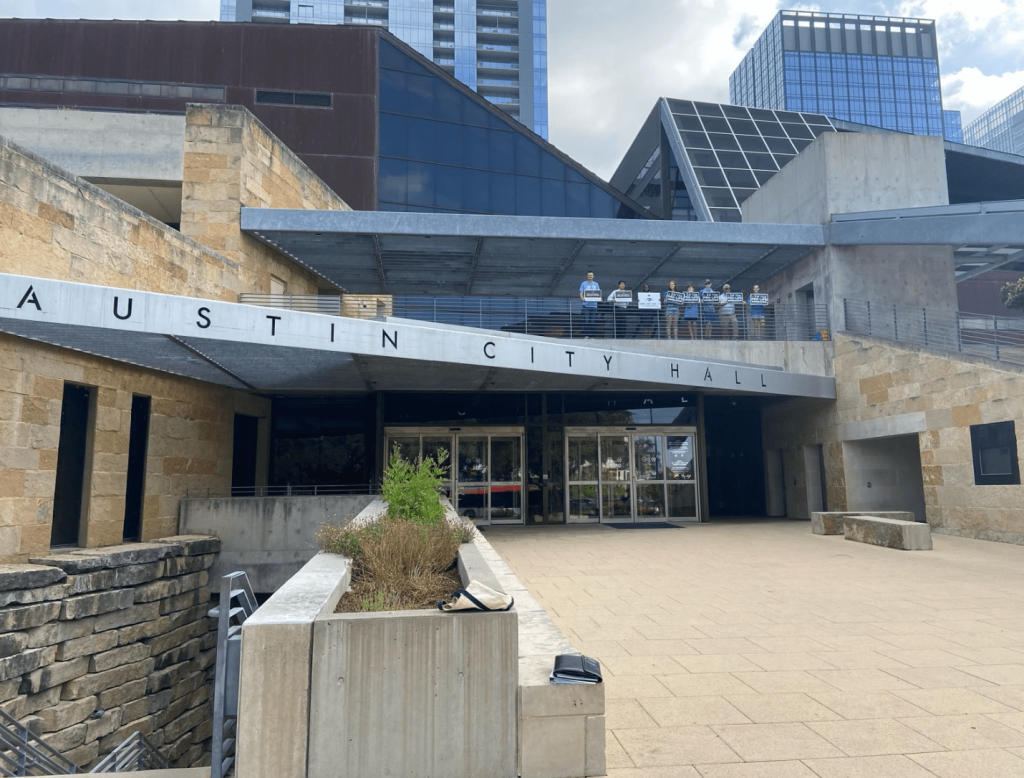 In the hour leading up to the impromptu meeting, a group of pro-lifers, made up of community members and representatives from Students for Life Action (SFLAction), Human Coalition, and Texas Right to Life, gathered outside of Austin City Hall to be a presence for life. They held signs saying ‘We Are the Pro-Life Generation,’ ‘Free, Confidential Pregnancy Services,’ and shared why they were personally there.

One Students for Life of America (SFLA) student named Mary shared, “I am here because I believe Austin women deserve better than abortion.”

A SFLAction State Captain named Theresa agreed, adding, “We believe that Austin women deserve life-affirming resources.” She further explained that the agenda items the council was voting on would put the safety of women at risk. 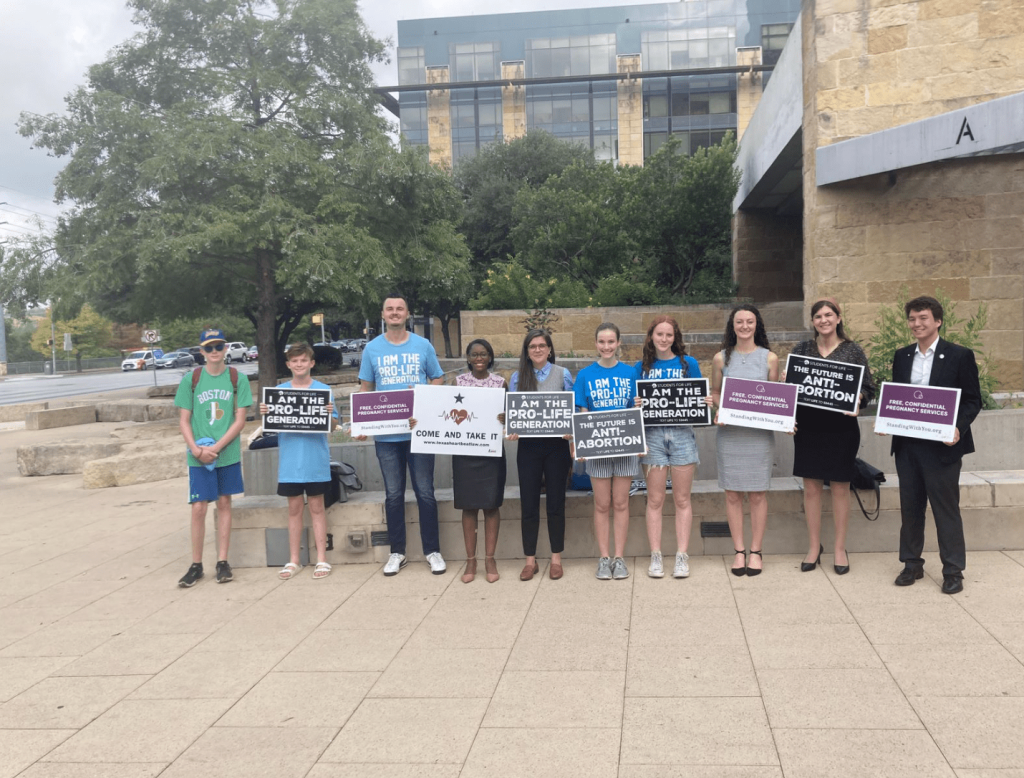 At the beginning of the meeting, Austin Councilman Vela claimed that the criminalization of abortion will drive abortion underground and endanger women’s health. The irony continued as he stressed that he does not want women to be hurt or harmed, but abortion leads to more women experiencing  anxiety, depression, prolonged bleeding, and even death (on top of facilitating the death of their children). We know that the answer is not in decriminalizing abortion because abortion always hurts women. Instead, the answer for Texas and for all of America is to create a community of support so that abortion is unthinkable, and women are not suffering.

Emily Whitt, on behalf of Texas Freedom Network, shared her story on wanting an abortion at 18 but experiencing a miscarriage before an appointment could be scheduled. Through her testimony, it was clear that she believes the abortion industry’s  false narrative that women who unfortunately have miscarriages in Texas will be accused and criminalized of abortion. That’s not the case, and Texas law explicitly says so. 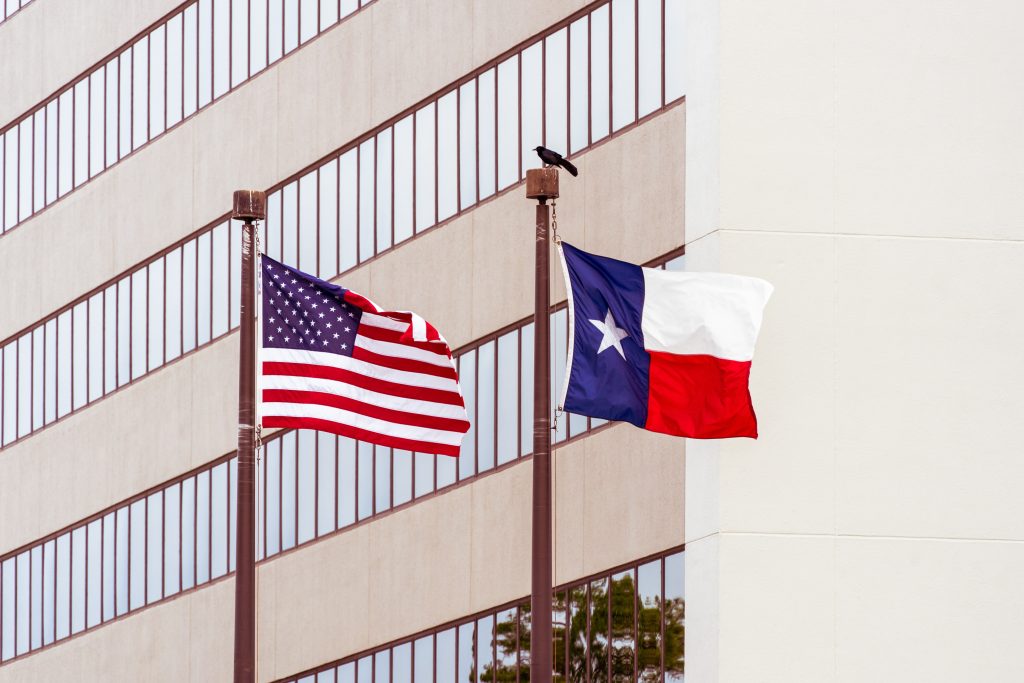 A representative of Sarah’s House, a maternity home in Austin, shared that many of the women that find themselves at Sarah’s House were there because men in their lives threaten them if they don’t have an abortion. Had those women chosen abortion, they would have been in the same dangerous situations, and their child would have been dead. Abortion doesn’t offer solutions to this — only life-affirming support systems can.

Rocky Gonzales, representing the Austin Justice Coalition, claimed abortion as a moral and social good, and Gonzales relished in having personally escorted and held the hands of women while undergoing the procedure in the abortion facility rooms. She even went as far as to say that abortion saves lives. It seems as though she is not aware of the women and 63 million preborn lives that were taken under Roe v. Wade.

SFLAction Captain Theresa finally took the stand, as well. She reminded the council of the danger that their resolution would bring in helping to allow sex trafficking to continue. Just as Texans put in place the Texas Heartbeat Law and trigger ban, Texans had also already spoken against these dangers when HB 2552 and HB 416 were enforced. 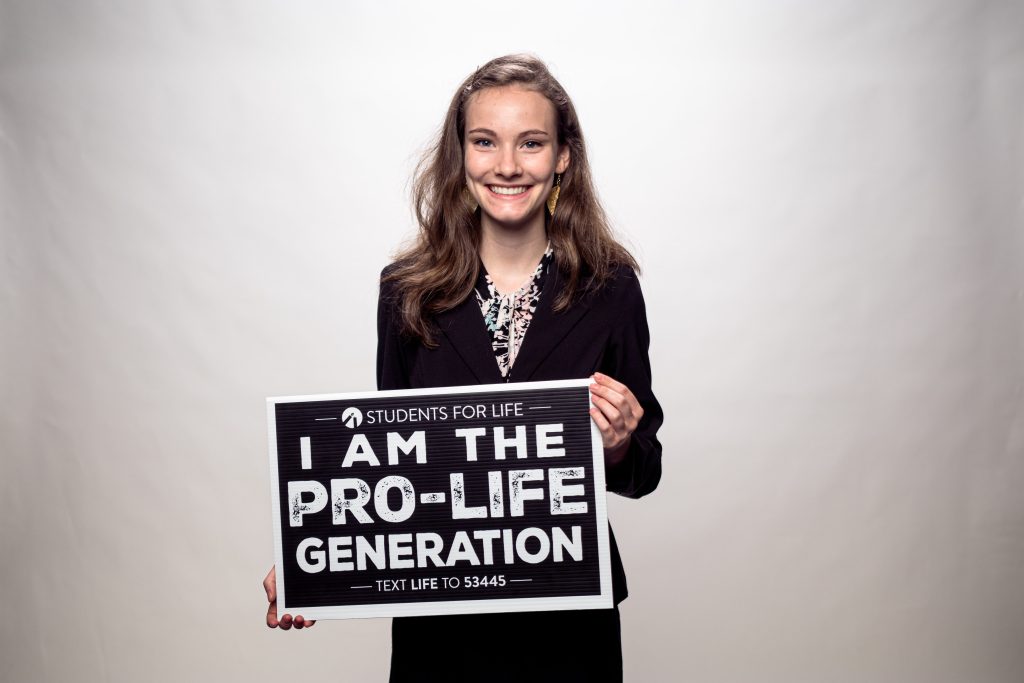 While the council members unfortunately passed the pro-abortion resolutions and put Austin, Texas women in danger through their actions, we are hopeful that our presence and our words planted some pro-life seeds in the hearts of those present. We will continue to work to eradicate the violence of abortion, and we won’t stop until every city is abortion free — including Austin.