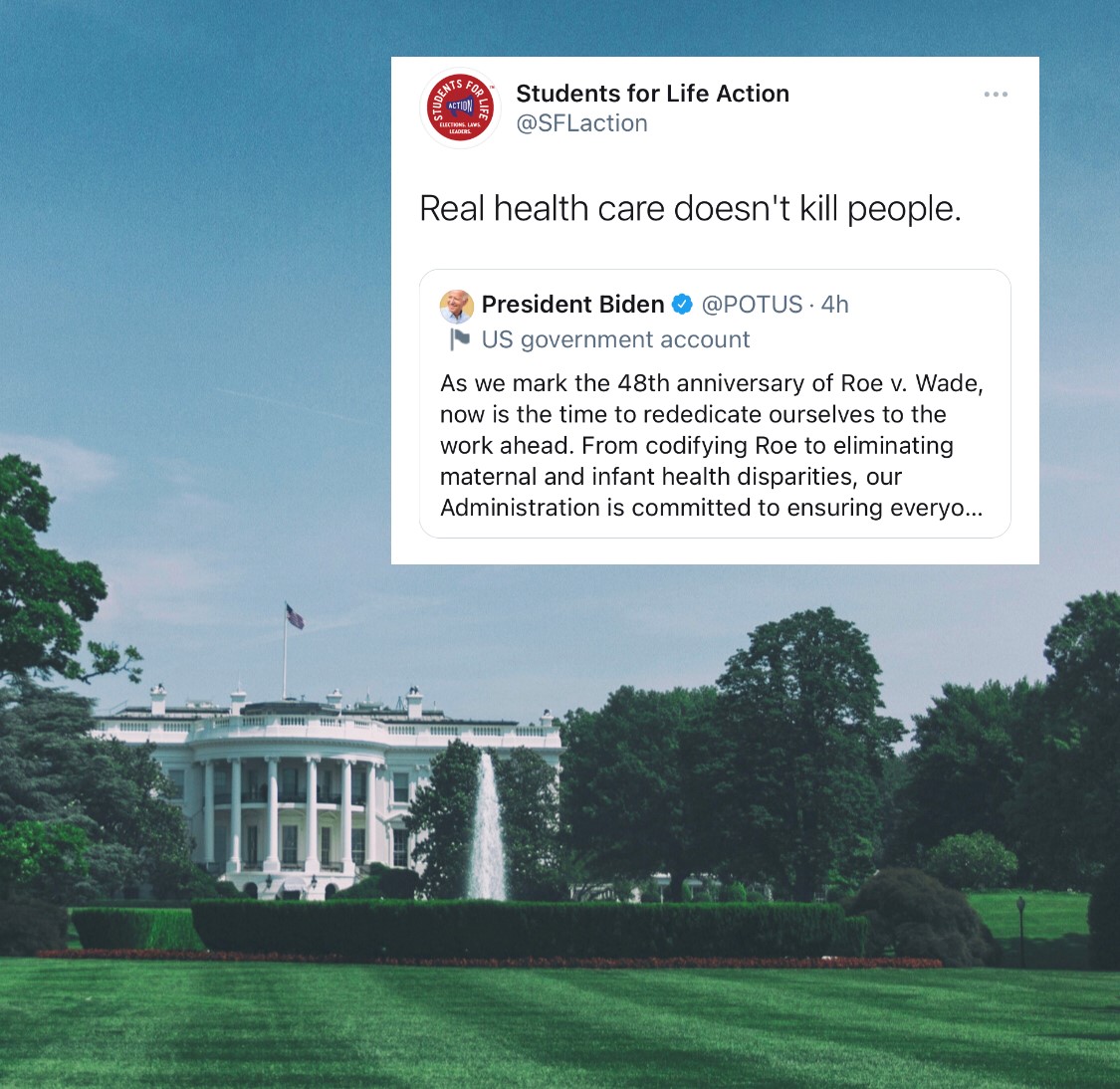 When asked if President Biden has plans for funding abortion at home and abroad, his White House Press secretary Jen Psaki deflected. Psaki said there was no immediate news to share, but assured the press that Biden “is a devout Catholic, and somebody who attends Church regularly.” Should that be a consoling answer for the pro-life movement? Only if you’re someone who prefers blissful ignorance.

From day one of his campaign, we knew where President Biden stood on life issues. He unapologetically supports abortion, and thinks you should too; so much so that he’s willing to force you to pay for abortions out of your own tax dollars. And there’s no way out other than not paying taxes and the consequences that follow — like fines or jail — or to comply with his demands against one’s conscience. Either way, that’s how our smiling, “Catholic” president feels about preborn babies and the conscience rights of Americans. 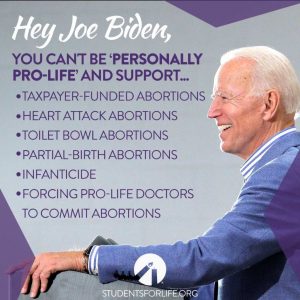 What’s particularly insidious about Psaki’s approach, however, is the bold-faced gas-lighting with which they got President Biden into the White House and how they’ll attempt to pass his policy agenda. Just the fact that his team responds to questions of how the president stands on abortion with reminding them that “he is a devout Catholic” is meant to console the audience that his faith informs his views on life. But exactly where is he getting the idea that abortion is okay? Nowhere, seeing as the Catholic Church has always opposed abortion.

President Biden has long been at the center of controversies over whether pro-abortion politicians should be denied holy communion at Catholic masses. He was denied once in 2019 and only recently did a number of high-ranking clergy publicly announce they would take the unorthodox approach of permitting him to take communion. This is a clear break with traditional Catholic teaching and not one that history will smile kindly upon. 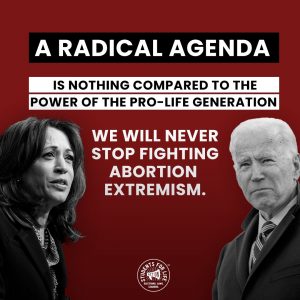 Biden’s team knows it’s controversial. But they also know there’s a certain number of Catholics who can be duped into thinking good ‘ol President Joe is their guy as long as he shows up at Mass on Sundays. Meanwhile, they’ll turn the other way because “abortion is healthcare” and it’s more important for them to fit in with abortion-supporting peers than to stand up for babies’ lives.

It’s sickening watching the Biden campaign run a trojan horse into the White House. It’s even more sickening that the faithful, any faithful, would be duped by this phony act. And beyond disturbing that any clergy would reward this behavior, by bowing down to his power as president with pacifying positions that compromise on doctrine. 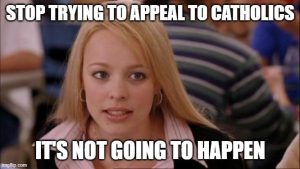 Psaki said then that we should look forward to news on a decision on the Mexico City policy. This was a policy enacted under the Reagan administration that prevented tax dollars from being used for funding abortion overseas. Now we know what the outcome of that announcement has been. Take a guess what our “devout Catholic” president decided on this policy.

Did he say: A) It has saved innumerable lives throughout the decades and he’d like to commemorate it with another pro-life law; B) Reagan is a pro-life hero who knew how to bring people together–by not forcing people to pay for things that violate their conscience; or C) That the policy will be repealed and more tax-payer money will be sent to kill babies overseas.

If you selected A or B, you fell for the trap. The answer is C — President Joe Biden has rescinded the decades-long policy and the lives of hundreds of thousands of babies are at stake. 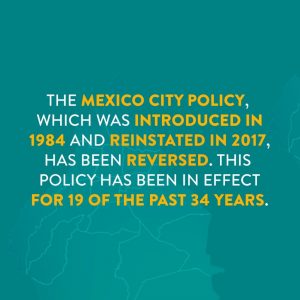 What’s up next for the Biden administration? A study on the Supreme Court… as a pretext for packing it with more abortion supporting justices and codifying Roe v. Wade into law. These were two campaign promises for Biden and he’s not even pretending to care what the Constitution says or what the original intent was of the framers.

We’re in deeply dark times and there’s no getting around it. President Biden is set on uprooting every pro-life policy that the Trump administration and its predecessors had built up in recent years and he’s wasting no time doing it. He’s surrounded himself with the most radical staff, and we know more anti-life policy is on the way. But the Pro-Life Generation will never back down. We will continue fighting to save preborn Americans, no matter who’s in office.

This blog was written by Jessica Resuta, the Communications Intern for SFLA.