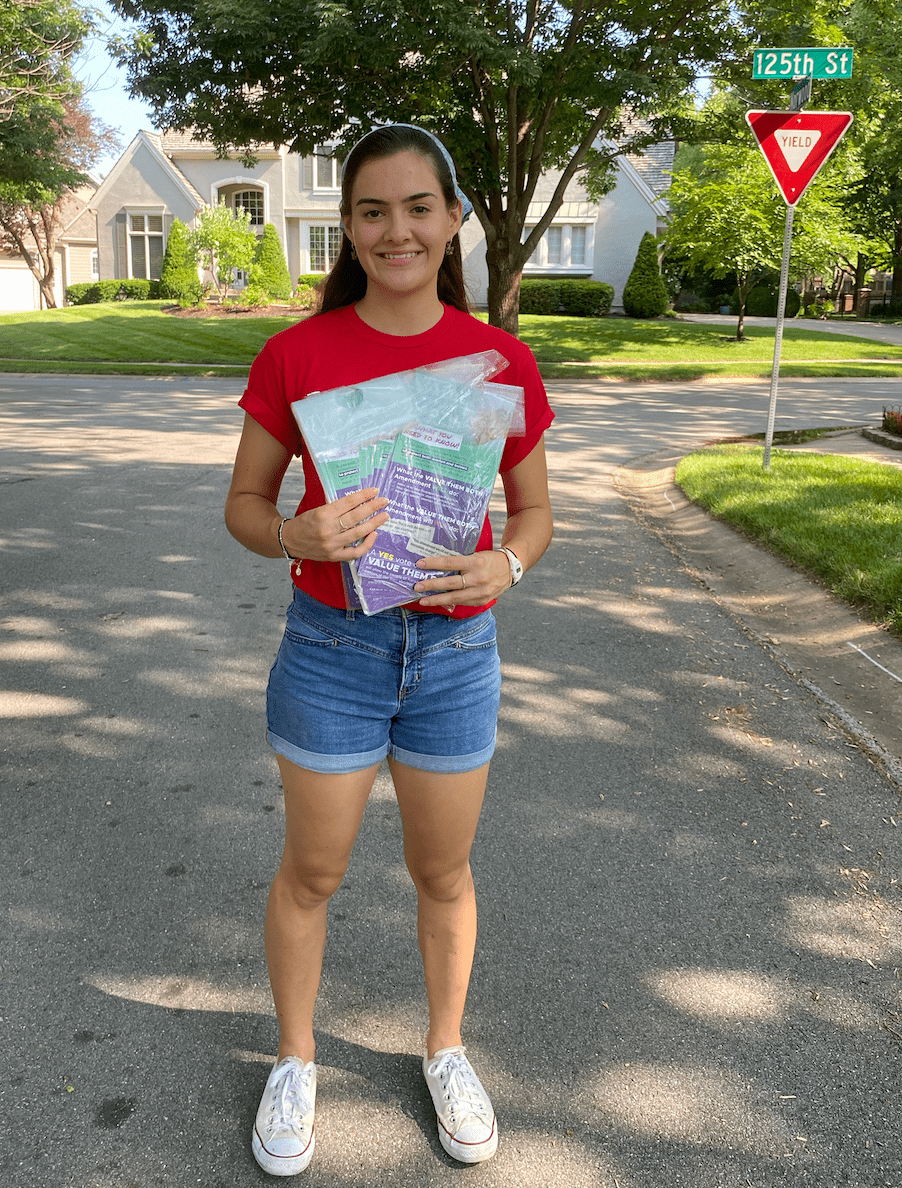 BREAKING: Abortion Supporter Attacks Teenager Canvassing with Students for Life Action Ahead of Kansas Value Them Both Vote

“As reported to police, a grown woman took out her frustrations over abortion on a teenager who volunteered to let people know about the Kansas ballot initiative. This brings abortion radicals’ ‘Summer of Rage’ close to home,” said Students for Life Action President Kristan Hawkins. “But the Pro-Life Generation will not be forced into silence or fear because of radical pro-abortionists who show no regard for life, inside or outside of the womb, and no respect for the free speech rights of their fellow citizens.”

Kansas City, KS and Washington, D.C. (08-01-22) – Students for Life Action President Kristan Hawkins said that a police complaint has been filed regarding an attack on a teenager working to get out the vote in favor of the Kansas Value Them Both Amendment that will ensure the state’s constitution is abortion neutral, allowing voters to engage on abortion policy. “In knocking on thousands of doors nationwide, we’ve never experienced such an unprovoked attack,” said Hawkins. A report was filed with the Leewood Police Department by the teenager who was wrongfully attacked. 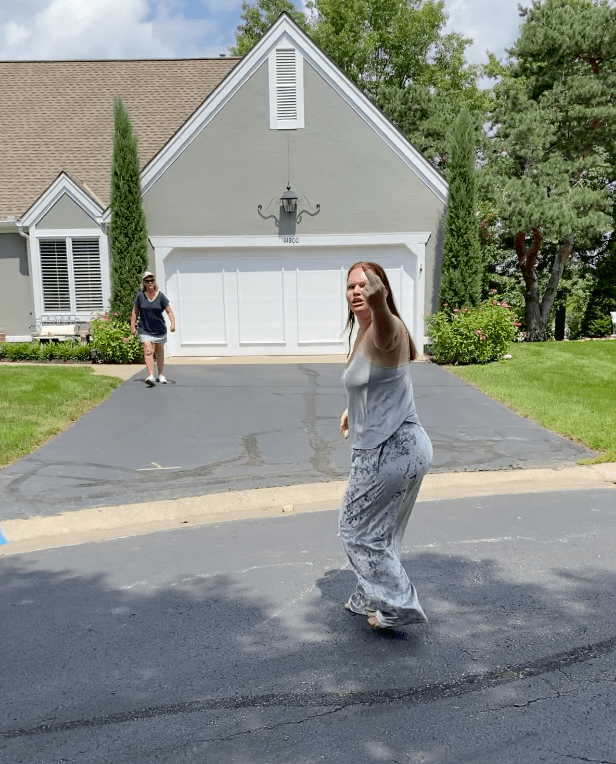 “It’s unfathomable that the pro-choice movement claims to be ‘pro-woman’ and yet attacks women who don’t agree with their narrative,” said 18-year-old SFLAction volunteer Grace Hartsock, who returned to door knocking today. “It’s not surprising to me that a person who advocates for violence in the womb wouldn’t hesitate to attack a pro-life woman like myself.”

Video, pictures, and more details at the Students for Life Action blog, here. The details of the event from the volunteer are as follows:

On Sunday, July 31st, Hartsock rang the doorbell of a home just as the SFLAction team did over 1,700 times that day in the Overland Park area. After introducing herself and asking if she could count on the woman’s support for Tuesday vote, the resident replied, “No, I’m sorry I don’t think you want to talk to us.”

Hartsock recounted that as she politely thanked her for her time and began to leave the property, a female voice began yelling and cursing from inside the home. Hartsock said that she stopped momentarily to turn around to face the voice yelling expletives and heard her say, “Don’t apologize to her, mom.” As Hartsock was turning, the yelling woman ran out the front door and began chasing her.

The woman shoved Hartsock in the chest with both hands and began hitting her in the head with closed fists. Hartsock attempted to protect herself and leave while the resident’s mother told her daughter to stop the violence.

Hartsock told police that as she made it down the driveway to get distance from the irate pro-abortion supporter, the daughter threw a piece of food that hit her in the face, and she followed Hartsock down the street screaming curses and phrases such as, “I hope you get raped,” and “I hope you get run over by a car.”

Students for Life Action’s team on the ground took Hartsock to be examined at a local Emergency Room, and she suffered no physical injuries though she was emotionally shaken.

“What’s a little ironic is that the ballot initiative would allow every Kansan to weigh in on the policy they prefer, but rather than fight for abortion policy, we have some fighting our volunteers,” said Hawkins.

This first post-Roe vote would make it clear that the Kansas State Constitution does not protect abortion, which would allow pro-life laws to be passed. With the vote set to take place on Tuesday, SFLAction and pro-life groups are making one last push to educate voters on the Value Them Both ballot referendum as the Pro-Life Generation seeks for their voice and vote on abortion to be heard.

To learn more about the Post-Roe Blueprint from SFLAction, read Hawkins’ latest op-ed at Fox titled RIP Roe: Supreme Court abortion ruling sets stage for what pro-life groups do next.