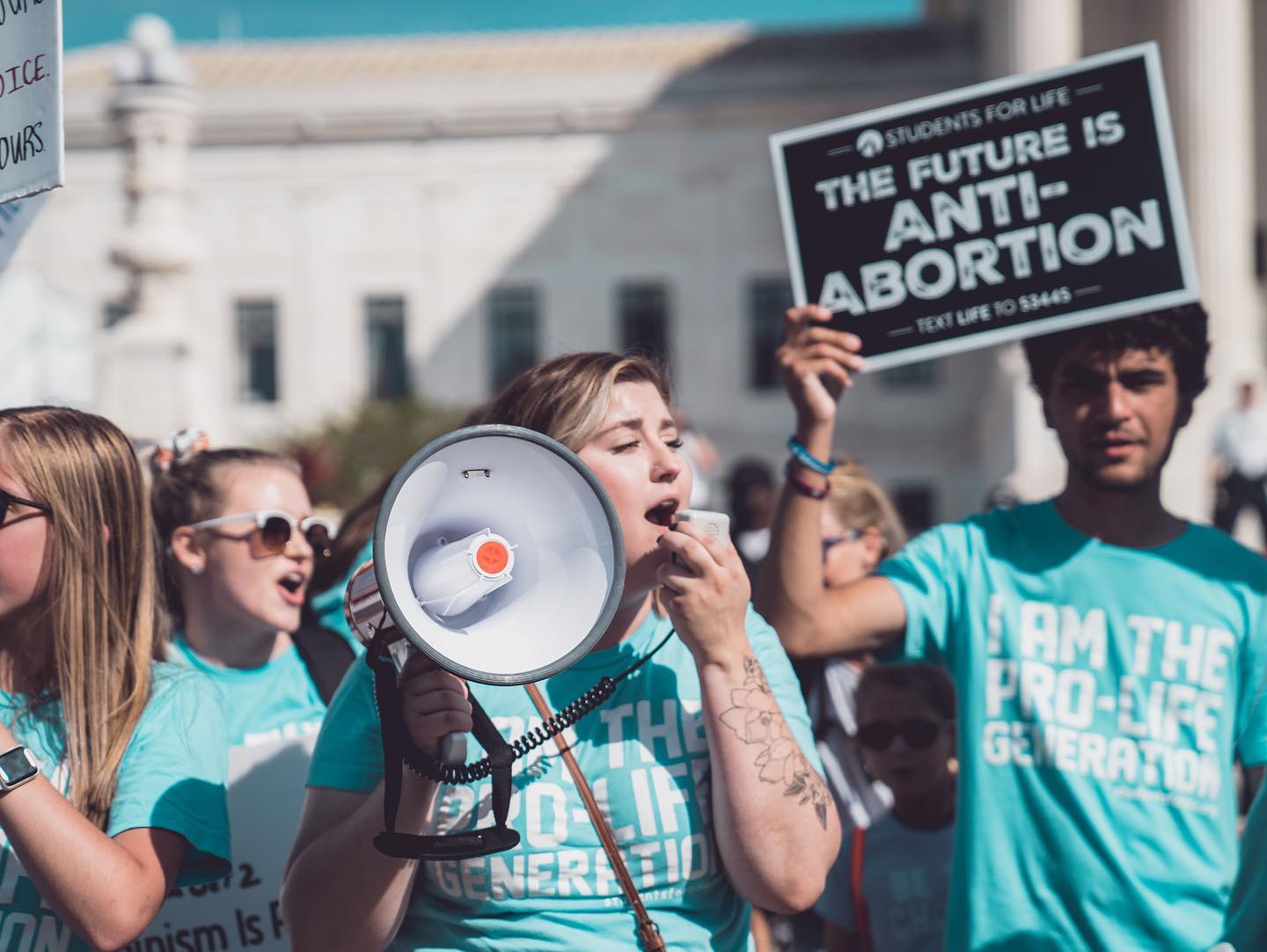 Everything is Bigger for Pro-Life Activists, Thanks to Texas

They say “everything’s bigger in Texas.” And for the pro-life movement, everything is now bigger thanks to Texas.

The United States Supreme Court threw down the gauntlet with their recent 5-4 ruling allowing Texas’ life-saving Heartbeat Bill to stand (at least temporarily). Under this legislation – which Students for Life Action spent months fighting for – abortions after a preborn baby’s heartbeat can be detected (usually around six weeks) are banned. As long as this law stands, estimates are the lives of 140-150 little girls and boys will be saved from abortion in the Lone Star State…per day!

Of course, while allowing the Heartbeat Law to stand, the Justices noted that they were punting on the question of the law’s constitutionality to a later time.

So, what does this mean? Reading between the lines of their initial decision NOT to strike down Texas’ Heartbeat Law, we believe the Justices’ loud-and-clear message is: “We’re willing to revisit Roe v. Wade.  So, if you really want to protect life, it’s time to PROVE it!”

Students for Life Action is mobilizing pro-lifers across the country in support of Heartbeat legislation to send petitions to elected officials.

This petition simply urges your State Representative and Senator to introduce, co-sponsor, and vote “YES!” on pro-life legislation that would severely restrict or outright ban abortion. But pro-lifers aren’t the only ones paying attention. The pro-abortion national media is in hysterics.

In fact, one prominent CNN “legal expert” predicted “Doom is coming for Roe v. Wade” in the wake of the Texas Heartbeat Bill going into effect. Pro-abortion radicals are organizing protests in cities nationwide. We witnessed this first hand when protesters were violent towards our students and team at the Women’s Marches across the country.  The Abortion Lobby is like an animal backed into a corner and there’s no telling when they’ll snap.

But there is some good news! In the days after the Supreme Court’s ruling on the Texas Heartbeat Bill, our team was contacted by legislators in at least seven states who asked us how they could introduce similar legislation in their states. And that’s on top of states we already have boots on the ground in!

You can help by signing our petition to help us build the momentum in states across the nation to pass pro-life legislation, including:

These are just the top three legislative priorities that our team has been working on for months. But in the wake of recent events, we have no time to waste in pushing forward. That’s why our team is preparing an all-out state legislative blitz this fall to ensure we have legislative sponsors in dozens of states to introduce and seek to pass these pro-life bills. We are working to collect petitions to get them to legislators as soon as possible to tell them, we stand for LIFE.

The more signed petitions we can collect and deliver, the more pressure we can put on state legislators to pass pro-life bills now. And the more likely it will be that the U.S. Supreme Court opens the door to reversing the Roe v. Wade decision. The moment pro-lifers have been praying and working towards for decades is here.

Please join us to fight for life-saving legislation!