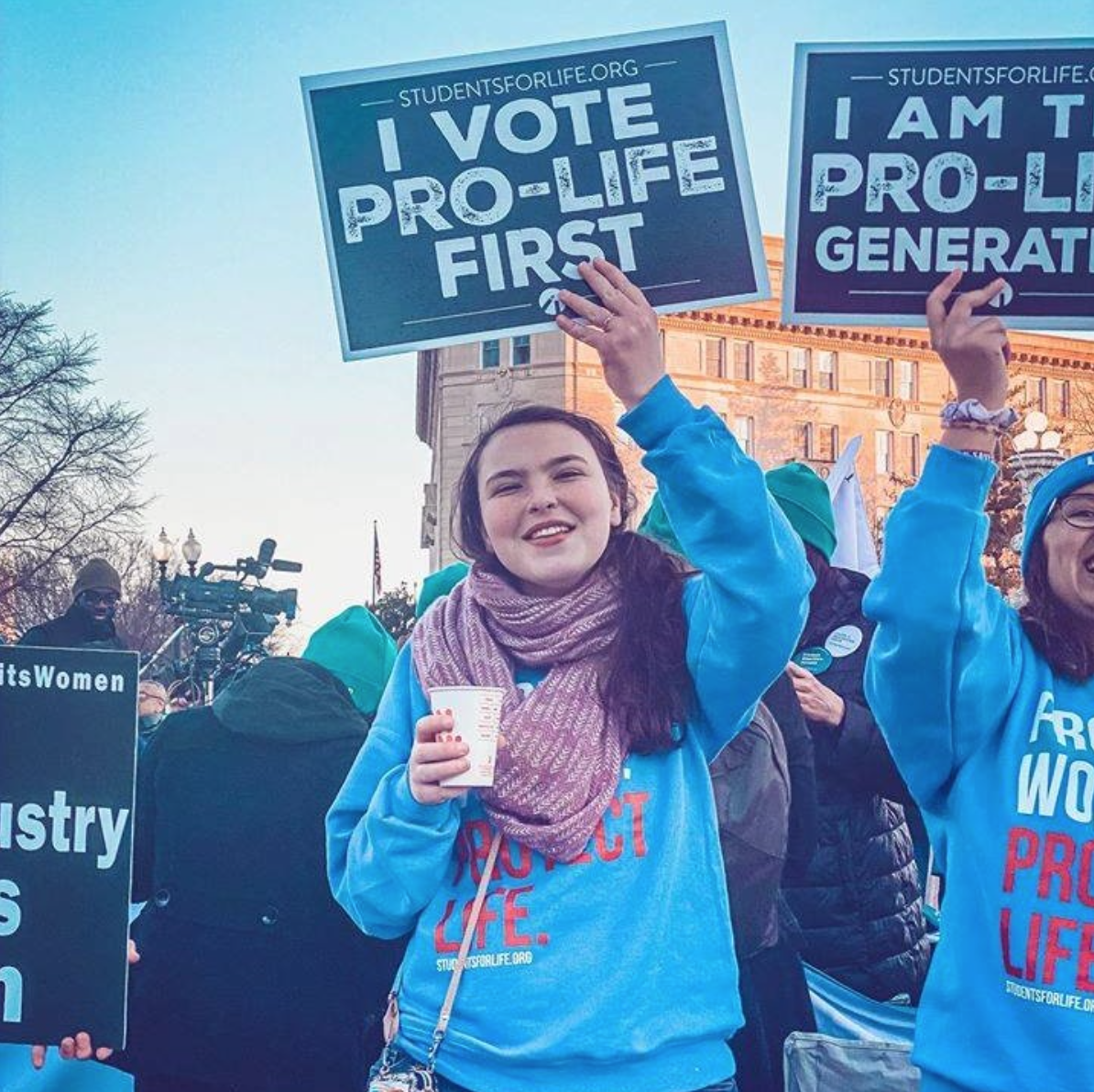 On Saturday, May 8th, the Virginia GOP held their nomination process for Governor, Lieutenant Governor, and Attorney General. As of yesterday, all three GOP nominees have been selected (the Democrat Nominees won’t be decided for another month). This election’s will decide the fate of abortion in Virginia for years to come!

You can sign up for our deployments and read more here!

In 2018, Virginia’s Governor Ralph Northam signed Medicaid Expansion, which sent millions of dollars in contraception funding to Planned Parenthood. Democrats also tried and failed to allow mothers to get late-term abortions for mental health reasons like anxiety and depression.

In 2020, Governor Northam signed Virginia’s Reproductive Health Protection Act, which repealed most existing pro-life laws. Some of the laws repealed requirements that mothers get mandatory counseling and ultrasounds before getting an abortion. It also repealed a 24-hour waiting period and it removed the requirement that abortion facilities committing five or more abortions a month be classified as hospitals. The act also allowed non-physicians to sell abortions in the first trimester.

If Democrats are able to expand their pro-abortion majority in Virginia, then they will continue to advocate for taxpayer funded abortion through all 9 months of pregnancy.

There was a diverse field, but it’s notable that the two Republicans in the field who had previously sided with Ralph Northam and voted to fund Planned Parenthood in 2019 lost their party’s nomination. It’s clear that Virginia Republicans want candidates who will stand up to the pro-abortion extremism of the left.

The Pro-Life Generation is planning three deployments to assist pro-life delegates in their nomination processes. Please join us to take back the Commonwealth for LIFE.