Following the Supreme Court leak of the Dobbs decision and the failed passage of the Women’s Health “Protection” Act not once but twice, House Democrats on the Judiciary Committee recently hosted a hearing entitled “Revoking Your Rights: The Ongoing Crisis in Abortion Care Access.” If you missed the hearing, here’s a breakdown of the biggest blunders and the legislators who took a stance for life.

Representatives Who Just Don’t Get It

Even though 63 million preborn children have been killed since Roe was unfortunately decided in 1973, Democrats like Rep. Steve Cohen (D-Tenn.) argued that “overturning the Roe decision would put the country back in a world where rich families could travel for abortions, but the poor could not,” according to Roll Call. Cohen was parroting the idea of “abortion equity,” but he missed the equality issue that is really at the heart of the abortion debate: the equal opportunity for life. 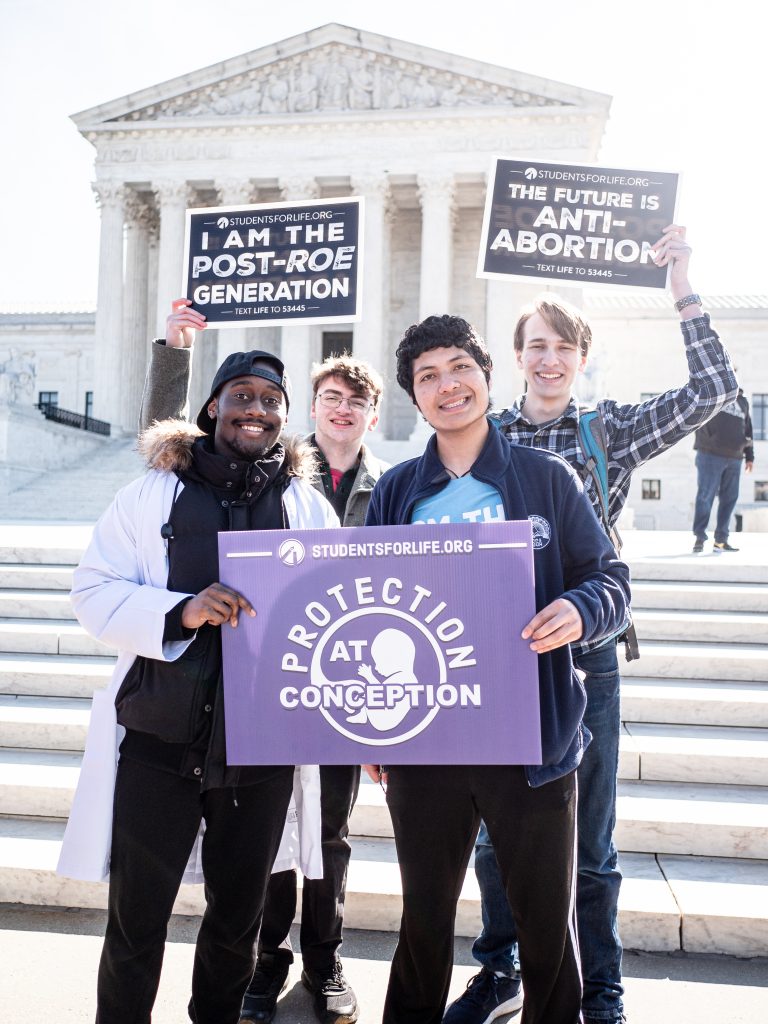 Cohen’s misguided remarks were followed by Dr. Yashica Robinson’s testimony. Robinson is an abortionist in Alabama, and although she stated that she has a “passion for young people,” Robinson has committed abortions as late as 20 weeks’ gestation. What about the young people in the womb?

Robinson, as well as the other pro-abortion witnesses and pro-abortion representatives, spoke of abortion as “healthcare” and a way to help women in unplanned pregnancies. It’s interesting, however, that the abortion lobby only wants to “help” women through abortions, as they neglect aiding the services in place which help mothers in unplanned pregnancies and even disparage pregnancy resource centers. 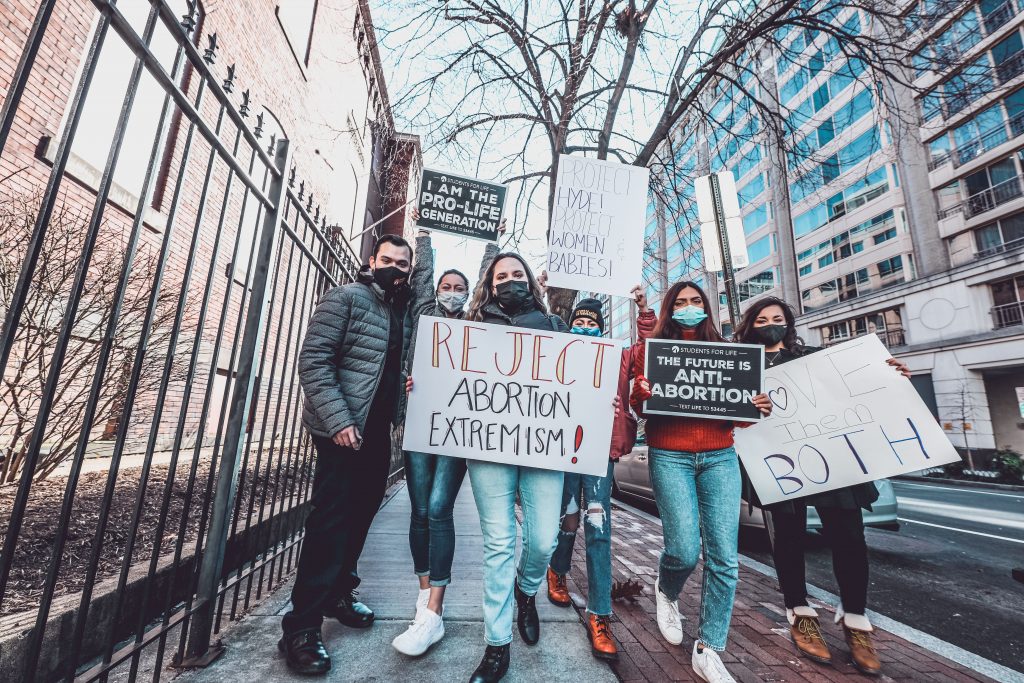 (On the other hand, the pro-life movement offers many resources like Students for Life of America’s Standing With You initiative which helps mothers understand that abortion is not their only option.)

Top Pro-Life Statements That Will Make You Press RETWEET

Rep. Jim Jordan (R-Ohio): “Life is precious, and it should be protected. Life is a gift from our Creator. You can’t pursue happiness if you don’t first have liberty and you never have real liberty or true freedom if government won’t protect your most fundamental right to live.”

Rep. Mike Johnson (R-La.): “There is no right to abortion in the Constitution. Roe invented that ‘right’ out of thin air.”

Catherine Glenn Foster, President and CEO of Americans United for Life: “Abortion is fundamentally unjust. Abortion deprives our brothers and sisters of the equal protection of the laws.”

The true future of America is a Post-Roe America which means everyone gets a seat at the table—both born and preborn. The abortion industry is responsible for the biggest human rights atrocity in our lifetime, and it’s time that pro-life legislation put it to a screeching halt. Take notes, Congress—our “ongoing crisis” isn’t abortion access—it’s the violent abortion industry itself.

READ NEXT: SFLAction Calls on Arkansas Governor to Drop His Plans to Shame People Conceived in Rape by “Revisiting” and Reducing Legal Protections for People Like Them