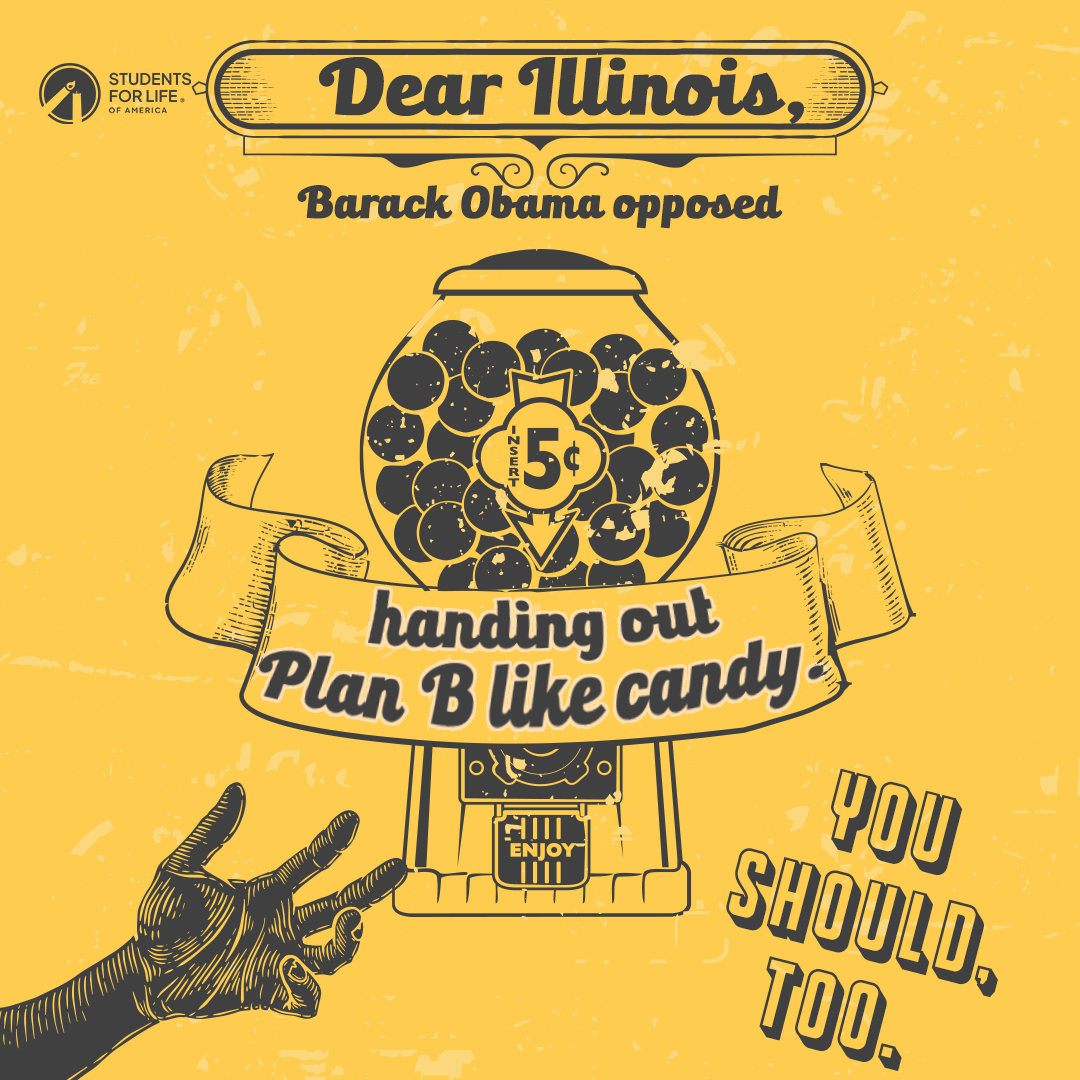 Vending machines are supposed to dispense candy, snacks, and drinks, but the new goal in Illinois is to distribute drugs that have the capacity to act as abortifacients under the name Plan B. Yes, you heard that right—the Illinois state legislature is attempting to pass House Bill 4247 which would require public colleges and universities to have “emergency contraceptives” in at least one vending machine on campus. This bill would make potential abortifacients as effortlessly available to young students as a candy bar.

It should be recognized that HB 4247 uses highly deceptive wording when it employs the term “emergency contraceptives” because it ignores the fact that drugs like Plan B and Ella can act as an abortifacient for a preborn human being who has been conceived but is not yet implanted in his or her mother’s womb. The reason these drugs can misleadingly be referred to as an “emergency contraception” is because of the redefinition of pregnancy by the abortion lobby. 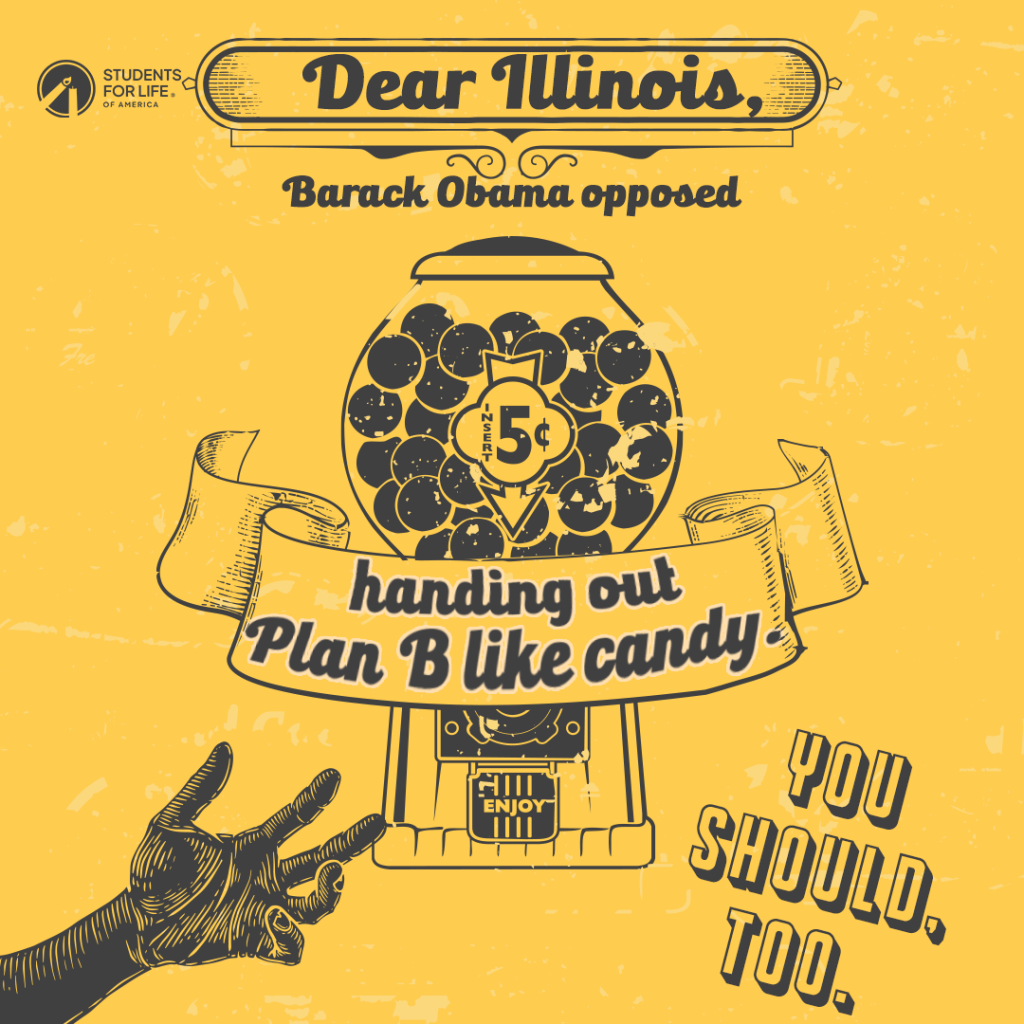 Consequently, with that third action, Plan B carries the risk of causing early abortions by making the uterus uninhabitable and dangerous for a preborn child, forcing the woman’s body to expel the new life. The FDA has acknowledged that drugs like Plan B and Ella can prevent implantation, thus making it an abortifacient.

Beyond potentially killing a preborn child, Plan B specifically (with the active ingredient levonorgestrel) also has serious risks and complications for mothers. The synthetic hormone used in Plan B increases the risk of ectopic pregnancies. This reality is even more alarming if you consider that the common side effects of Plan B mimic those of an ectopic pregnancy. This means that women may experience symptoms of an ectopic pregnancy but ignore them, thinking it’s just a side effect of Plan B. This is very concerning because ectopic pregnancies are one of the top causes of maternal deaths in the first trimester. This risk alone should stop the Illinois legislature in its tracks—but will it?

Illinois’s recent history of putting the abortion industry’s bottom line before Illinois women’s health and safety casts a serious concern that the legislature will allow something so dangerous in our schools. In the past three years, the legislature has decreased commonsense abortion regulations by passing the Reproductive Health Act (RHA) which allows non-physicians to perform abortions and has decreased safety standards for abortion facilities. The Illinois legislature also recently put female minors at risk of sexual abuse cover ups and medical injury by removing Parental Notification for Abortion in Illinois. 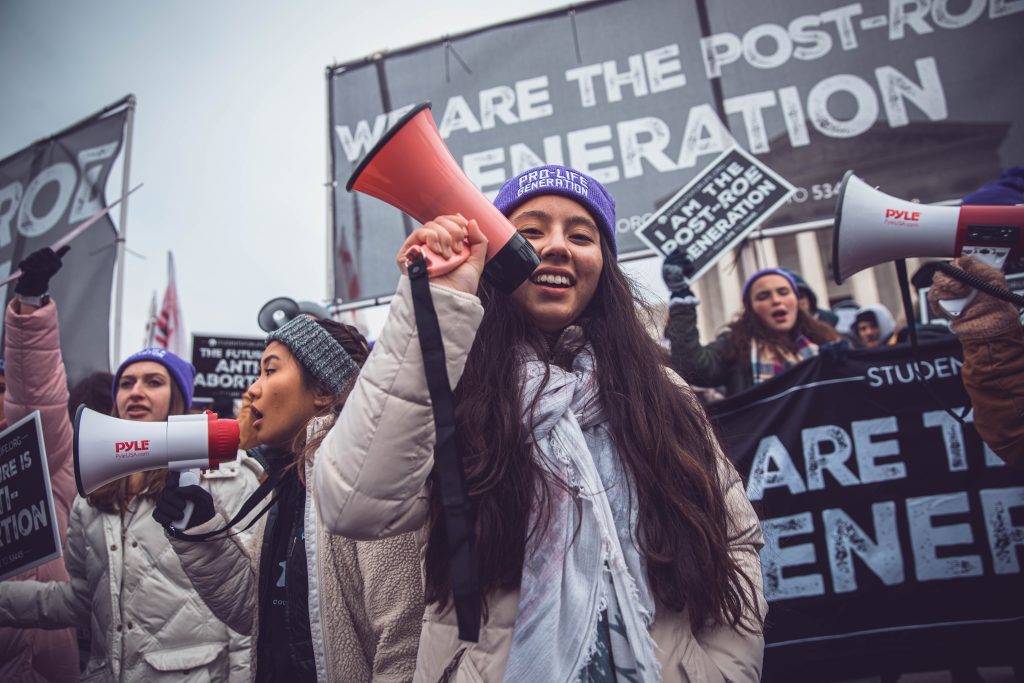 By making Plan B ubiquitous and as easy to get as a candy bar, the Illinois legislature will be downplaying the risks associated with these drugs and putting their students in harm’s way. However, just the action of submitting this bill has demonstrated that pro-abortion Illinois legislators will not be satisfied until every abortion safety precaution is removed.

Students for Life Action and Illinois students will not stop fighting to protect our peers on campus. We will be engaging in this political battle to protect women and save lives. Stay tuned for our political action, and sign up for Action Alerts here.

We will also be fighting the abortion industry’s attempt to isolate women on campus into believing that abortion or “emergency contraceptives” are their only options in order to succeed. Women deserve authentic life-affirming support, and Illinois students are working hard to ensure that every woman on campus knows about the local resources available to her. The Pro-Life Generation can also help by becoming an advocate for women—learn more at StandingWithYou.org.

To learn more about the risks of Plan B, click HERE.