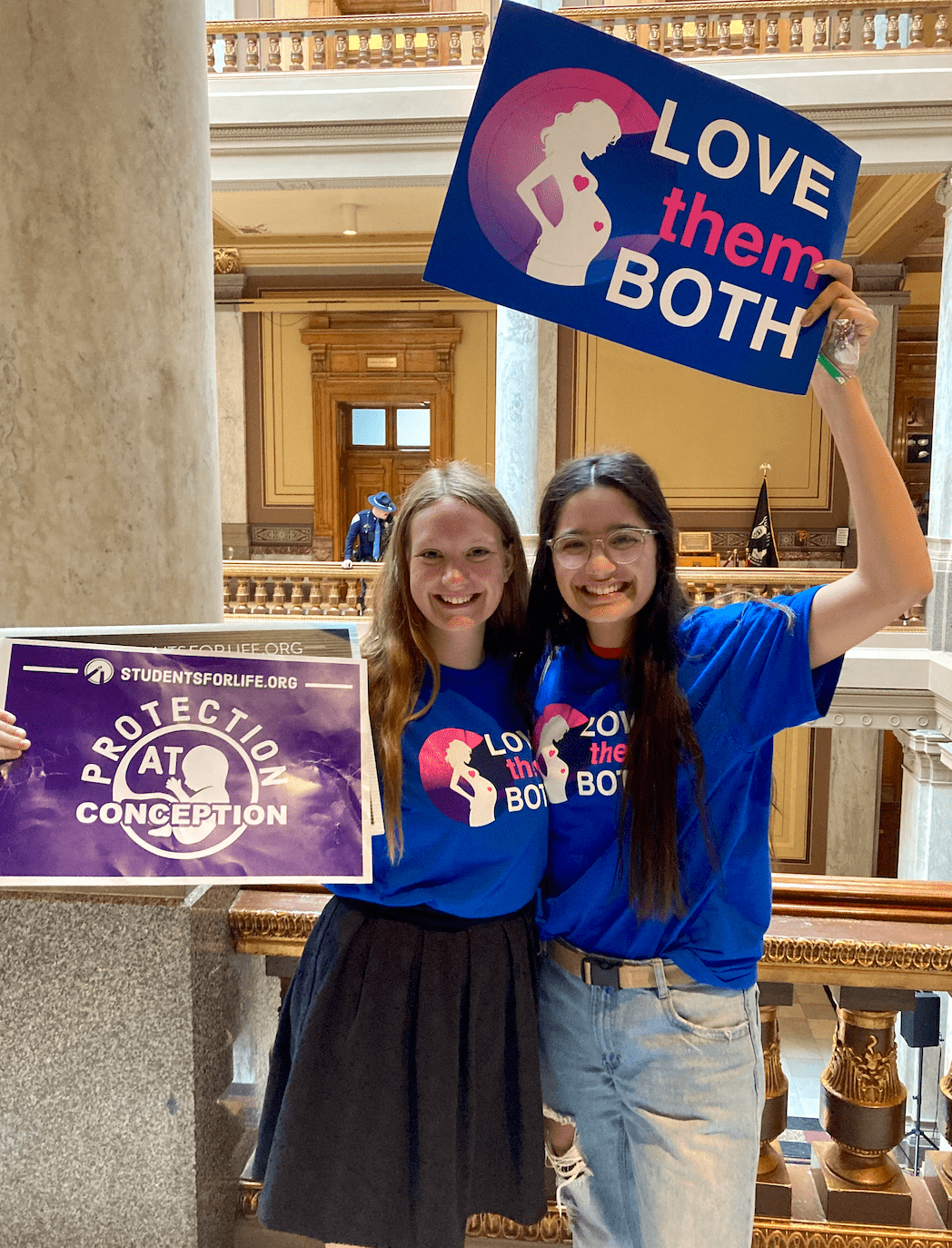 Indiana’s Defend Life Week: The Blueprints of Our Pro-Life Strategy 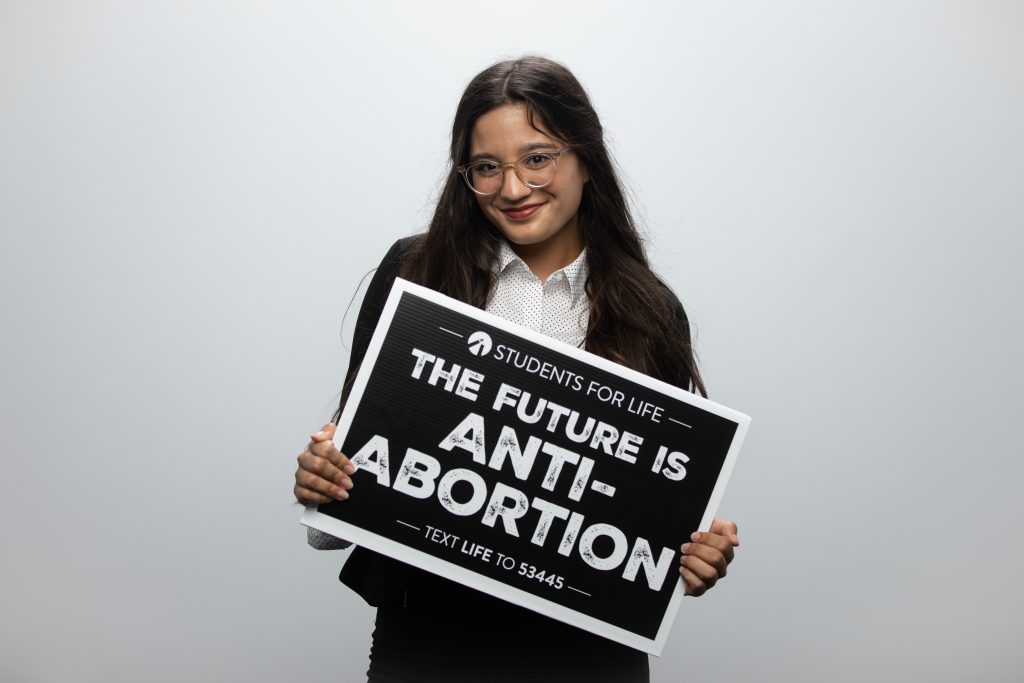 GUEST POST: Indiana is the first state across the country to convene a special legislative session and address the future of abortion within its borders. Up until last week, many of us Hoosiers were confident in our legislators’ pro-life convictions and promises that they would protect all life from the moment of conception and clarify strong requirements the support the life of the mother.

And then that changed.

On Tuesday, July 19, Senator Kyle Walker announced his “balanced approach” to abortion that he wished the legislature would consider. His 12–15 week abortion ban was far from balanced – it was cowardly – and it was a precursor to the broken promises and ridiculousness that were to follow. 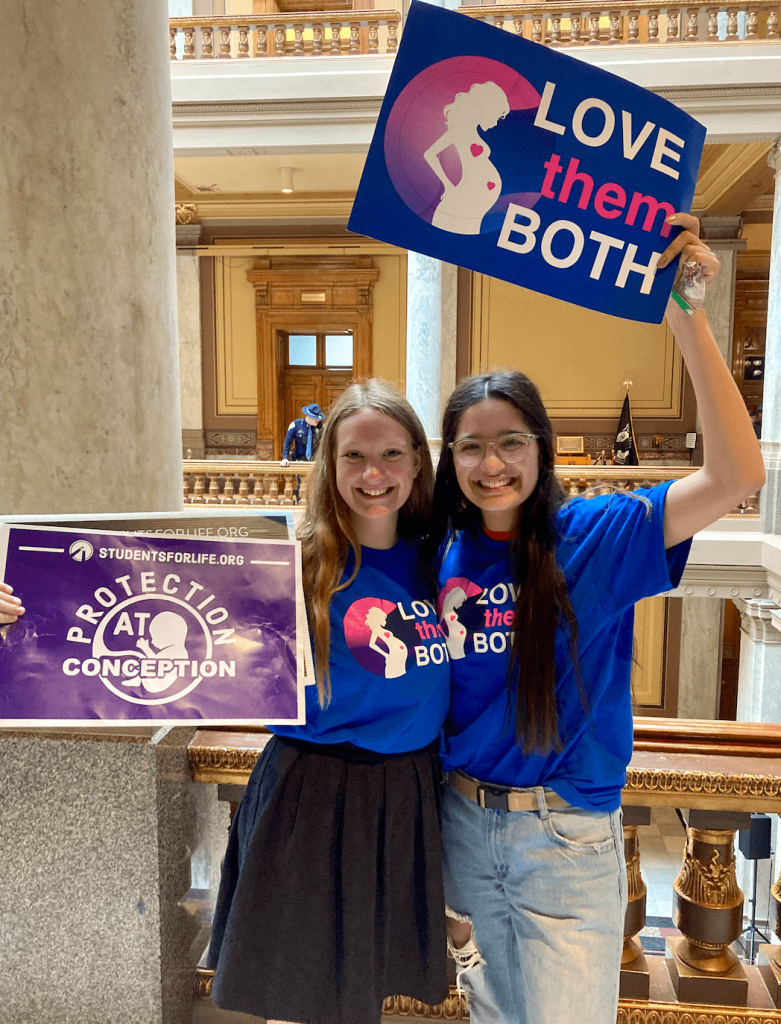 On the afternoon of Wednesday, July 20, the Indiana Senate Republican Party (GOP) determined that political convenience allowed for lives to be discarded when Senate Pro-Tempore Rodric Bray and Senator Susan Glick announced their “pro-life” bill at a press conference held in the Senate Chamber. What should have been a bill to protect preborn Hoosiers from violence, was no longer.

It was a wolf in sheep’s clothing, designed to protect abortionists, open more abortion facilities, and allow for the deaths of thousands to continue as scheduled. Having originally no criminal penalties for abortionists, full exceptions for cases of rape and incest (with no requirement other than a signed affidavit), full exceptions for fetal fatal abnormality diagnoses (which are 85% wrong), and weak and confusing language surrounding life of the mother, the Indiana GOP made clear they wanted to compromise on life.

The Pro-Life Generation doesn’t want to compromise on life, though — so we did what we always do. We gathered, mobilized, and set out for a week’s worth of grassroots activism to defend life because no Indiana child deserves a death sentence for residing in their mother’s womb. 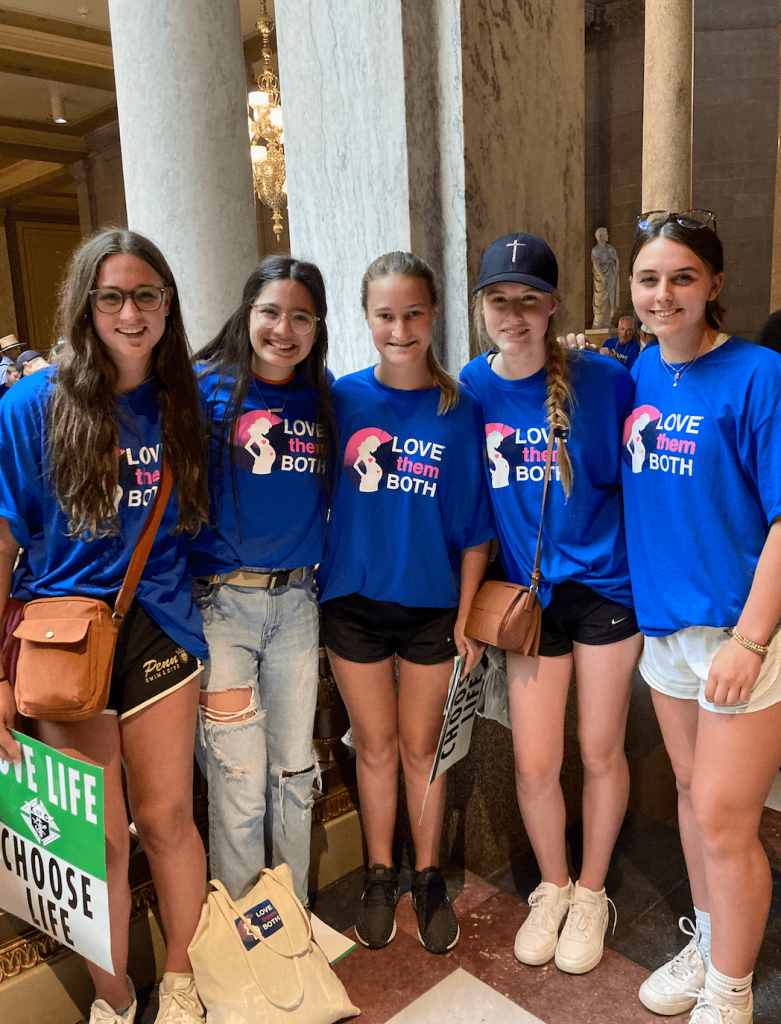 While it really began that Wednesday morning when we sent out 66,000 texts to Indiana voters alerting them to call their Senators, when we heard the news of the flawed and toothless legislation they announced that afternoon, we stepped it up. The following day, Thursday, would become Day 1 of our Indiana Defend Life Week. 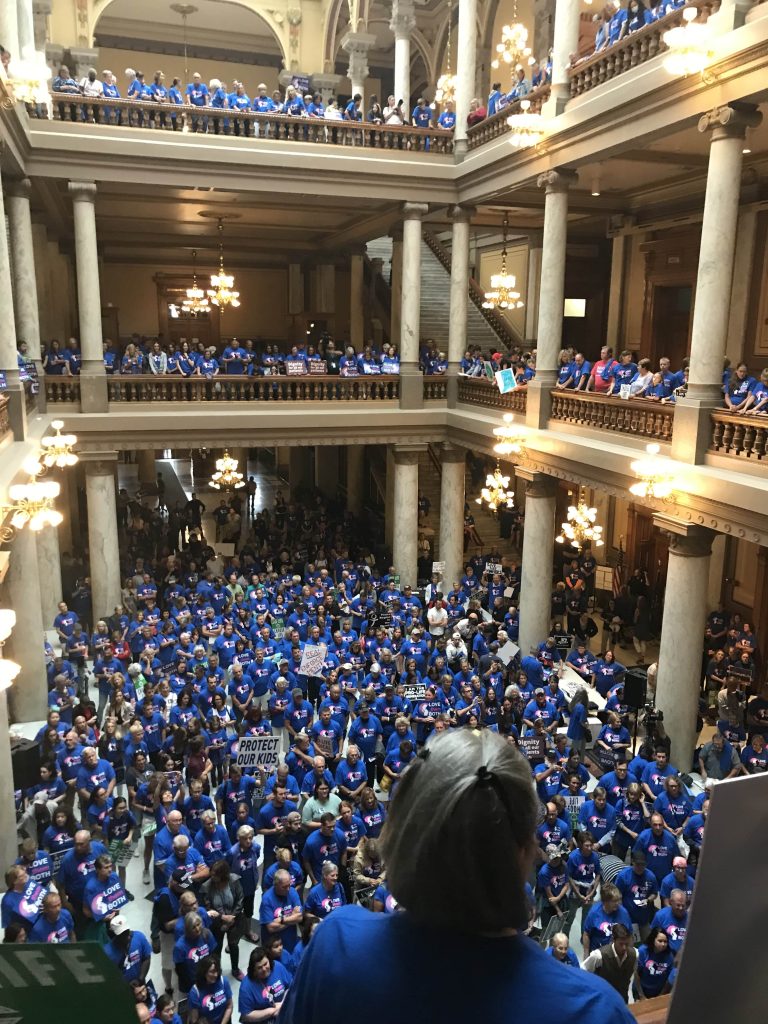 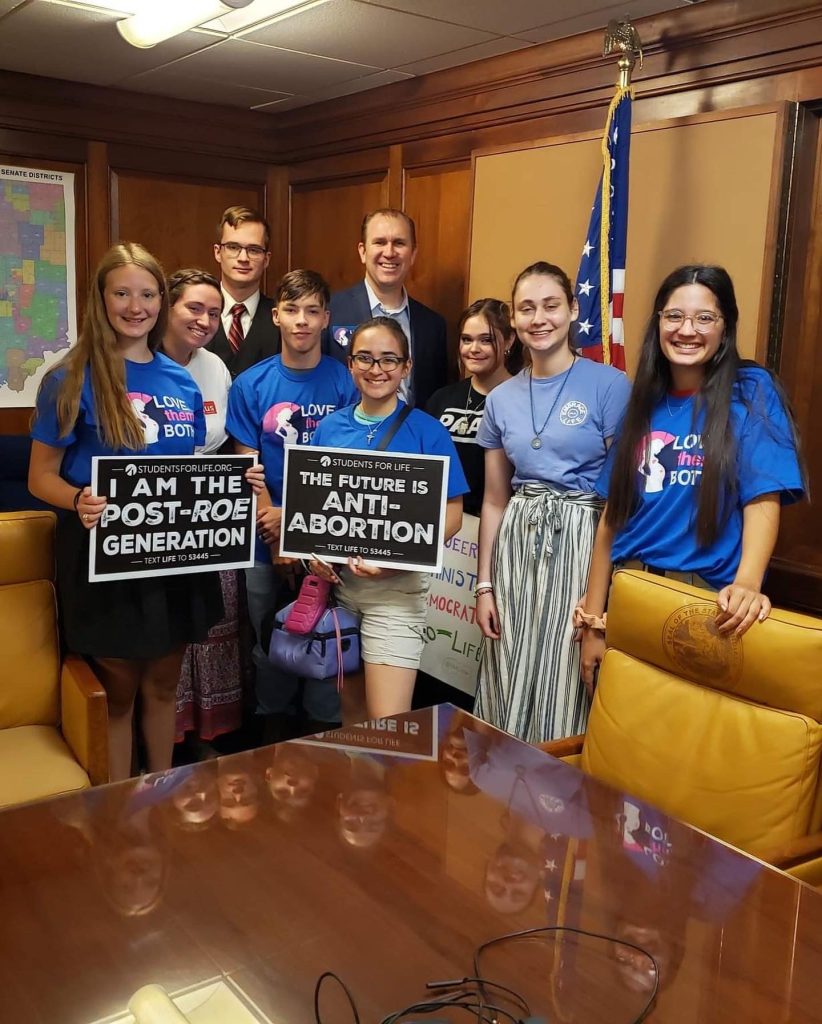 This week was truly been inspiring. While passion and motivation could easily burn out, the conviction to outlaw abortion never will. Students are emboldened and engaged with the current state of Indiana’s abortion policy. We will continue to speak out loudly and unabated.

No child deserves a death sentence for residing in their mother’s womb – every preborn Hoosier deserves #ProtectionAtConception.