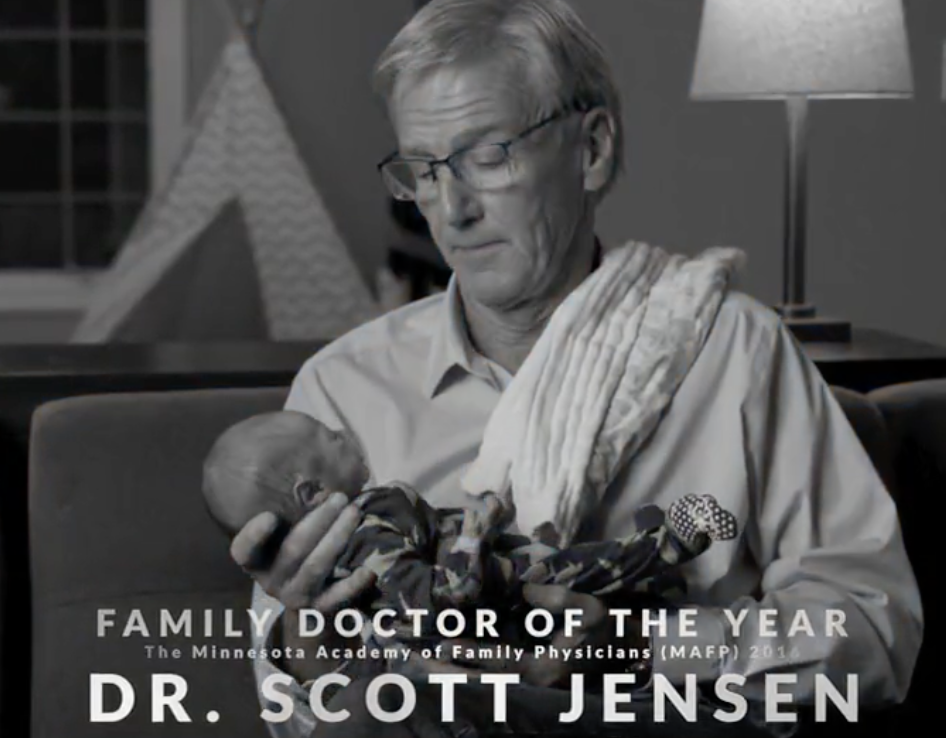 “Sadly, some Republican candidates across the country are ignoring the polling and common sense that shows voters care about protecting the preborn and are instead taking their marching orders from timid campaign consultants who tell them to run away from protecting life in law,” said Kristan Hawkins, SFLAction President.

WASHINGTON, D.C. (09-14-2022) – Students for Life Action (SFLAction) President Kristan Hawkins put out a special message on behalf of the 1,300 student groups in all 50 states to a gubernatorial candidate who epically bungled a pro-abortion ad.

In response to Minnesota candidate for Governor, Dr. Scott Jensen’s campaign ad in which he touts his support for the violence of abortion WHILE HOLDING A BABY, Hawkins released a satirical video featuring her dog and the protected, constitutional right to … kill puppies.

This is a direct message from the #ProLifeGen to Republican politicians:

There is no “issue” more important than protecting the preborn from abortion violence. pic.twitter.com/aMl0gZLawW

In the video, Hawkins highlights Jensen’s previous record that stood for limiting elective abortions. As recently as March Jensen doubled down on his support for the preborn, but he now reaches for more votes by calling abortion a “protected, constitutional right.”

“Stand up for your pro-life beliefs, which represent the majority of American, and show voters you are a person of conviction. Or lose. We pray you get the message,” Hawkins added. 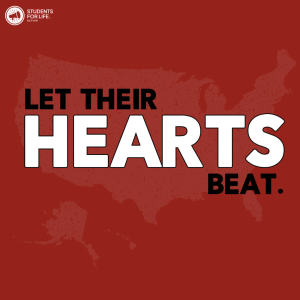 Recent polling found the majority of American voters (by double-digit margins) support “a heartbeat limit, a pain-capable limit, or a similarly protective gestational limit” when considering abortion policy. The poll also found that only 10% of voters favored the current agenda of the pro-abortion Democratic party which supports abortion at any time and for any reason.

Read Hawkins’ latest op-ed at RealClearPolitics titled Biden and Allies Betting Voters Like Abortion as Much as They Do.