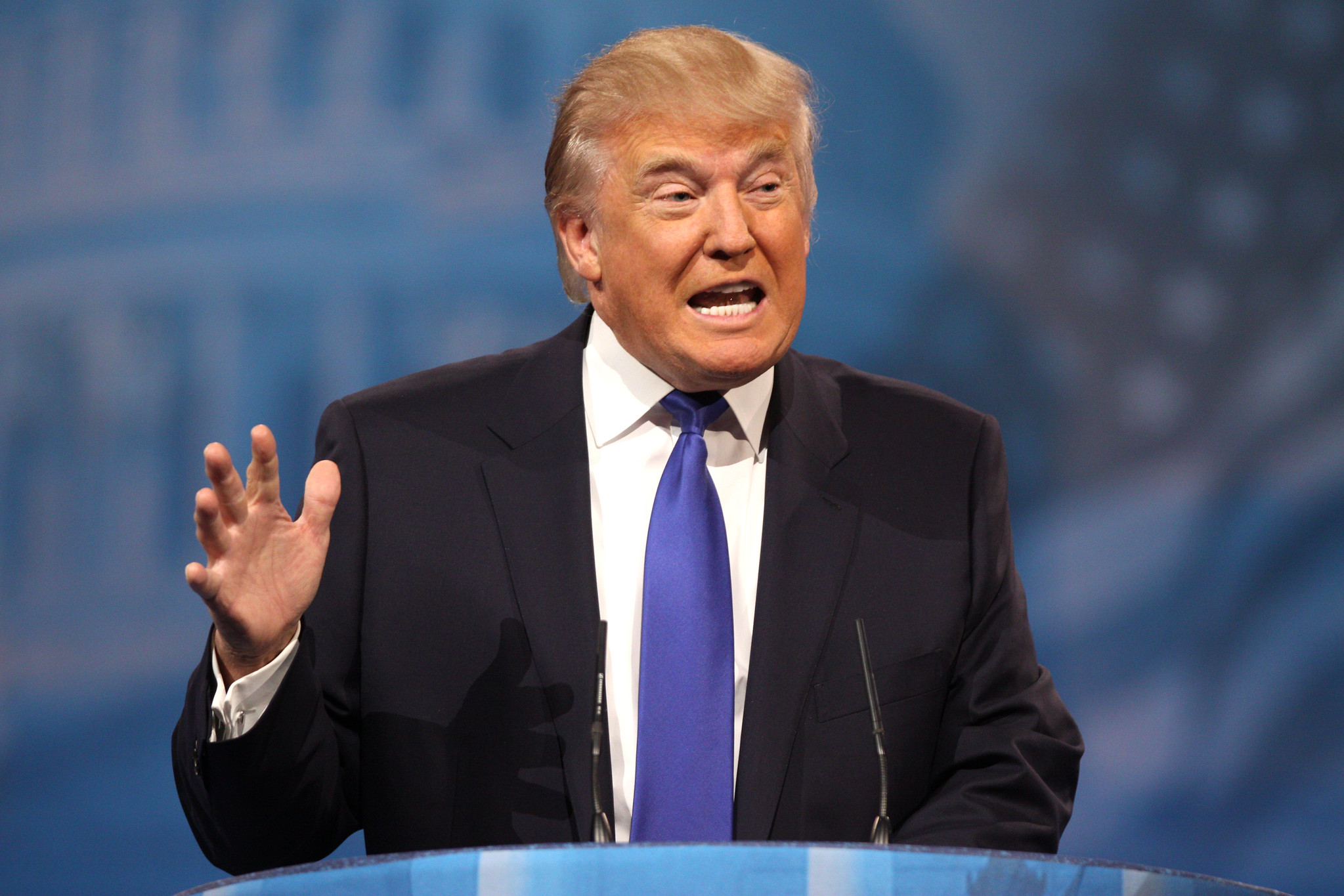 The following op-ed by Students for Life Action President and host of the “Explicitly Pro-Life” podcast, Kristan Hawkins, was published by Fox News:

Attacking his once most loyal of friendly allies, former President Donald Trump added pro-life Americans to those whom he blames for tripping him on his newly engaged run for the White House. In an open-mouth-insert-foot kind of tweet, he passed the buck for the recent GOP election failures of his chosen candidates to those who believe that America should extend legal protection to human beings no matter their age or stage of development and who reject prejudice against the innocent for things out of their control. 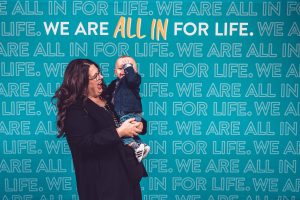 Not only did Trump throw the baby out with the proverbial bathwater, but he also tossed out their defenders as well, those quiet, hardworking volunteers who make up the ground game of GOP politics – the door knockers, the phone bank callers and texters, and the donors who put principle first and ask their leaders to do the same.

Taking his talkers straight from hostile abortion supporters, Trump’s first mistake was muddying the discussion with the term “exceptions” that allows the abortion lobby to justify more than 63 million abortion deaths since 1973, while making multi-millions in profit each year.

Life of the mother protections have almost universal support spelled out in every pro-life bill passed nationwide. Pro-life leaders like myself have been clear that it’s not an act of direct abortion when the struggle is to save two lives, but only one will make it.

Yet, trying to conflate protecting both mother and child with prejudice against children based on the circumstances of their conception has been a long-term tactic of Corporate Abortion, built on a fabric of deliberate false statements. And the former president lent them a hand.

How regressive. Society did once penalize people based on the events of their conception. Those born out of wedlock did not have access to education, property ownership, inheritance protection, and the full protections of the law. But society evolved and now firmly rejects that prejudice.

Today, many also reject prejudice against the preborn based on age, sex, race, stage of development, perception of abilities, a parents’ income, or manner of conception. And given the long-term track record of a pro-life position as vote earner, we also reject the self-serving analysis of a single election cycle.

In November, many leaders who embraced the challenge of opening political dialog in new and effective ways saw great results. In the states of Texas and Florida, as well as Arizona, where ground-breaking political change in defense of life is taking place, current laws protect children no matter how they were conceived. Such protections were in 15 of 22 states that passed new pro-life laws this session. 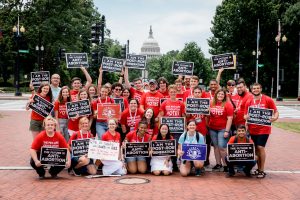 Consider the disastrous flip-flopping of Minnesota gubernatorial candidate Scott Jensen who proclaimed his new-found love for abortion while holding his infant grandson, something I parodied during the campaign.

This November, virtually every state legislator who championed SFLAction inspired pro-life bills – from Chemical Abortion Pill Regulation to Heartbeat legislation – was reelected. In Nebraska and North Carolina changes in the state legislature and courts will make state gains possible.

To donate to further the mission of SFLAction CLICK HERE or continue reading this op-ed HERE.