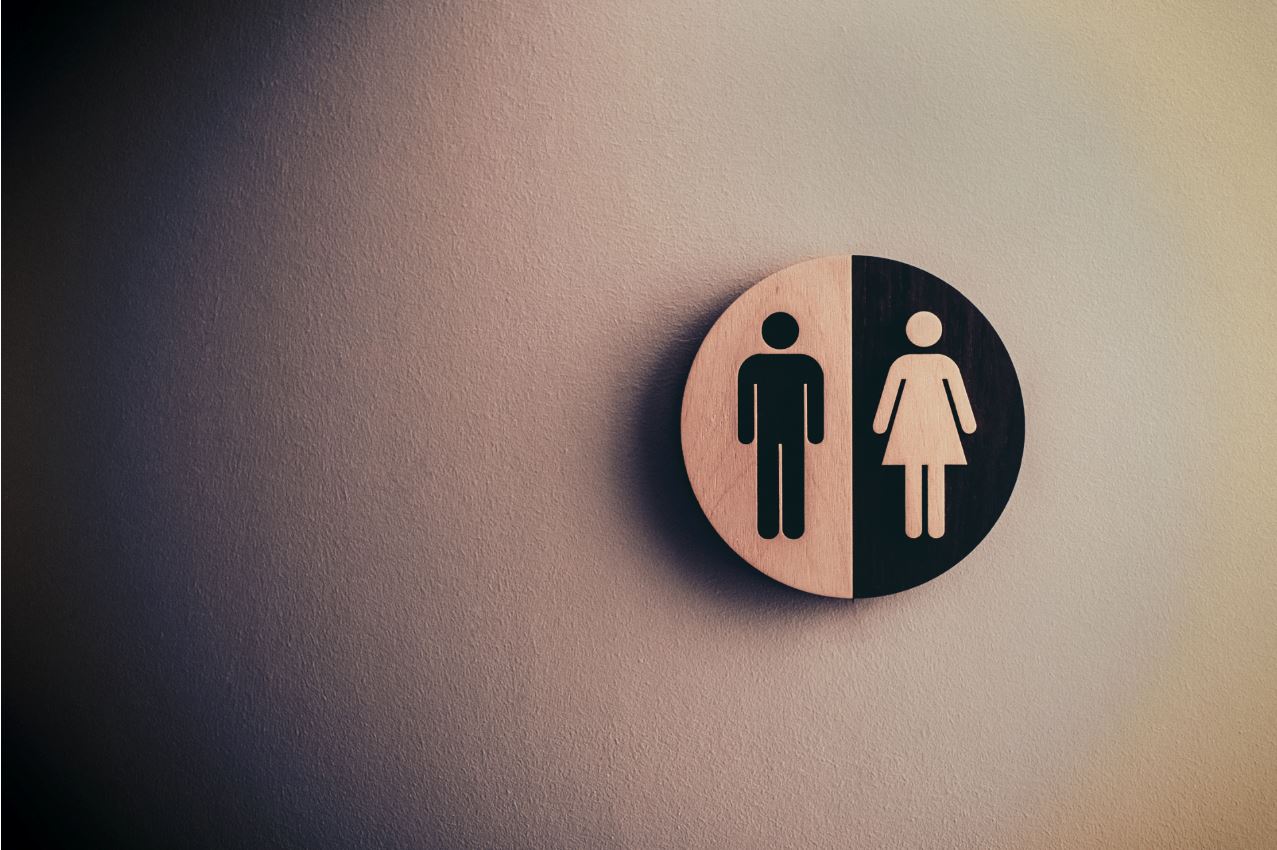 NARAL President Ilyse Hogue: ‘We will not accept a woman’ Trump nominates

After the death of Justice Ruth Bader Ginsburg on September 18, pro-abortion activists were already outside the U.S. Supreme Court on September 19 to revamp their calls to uphold Roe v. Wade at all costs. This 1973 decision and its companion case of Doe v. Wade legalized abortion in all 50 states, up until birth, resulting in the slaughter of over 60 million preborn boys and girls.

Countless speakers referenced the abortion issue, all while making ironic statements while speaking of “human dignity” and concern for “the most vulnerable” in our society, and even caring for women and children.

Particularly memorable in her incendiary remarks was Hogue, the president of NARAL Pro-Choice America. Now, radical talking points from one of the most active abortion groups is nothing new. What I heard Saturday night, however, spoke to me as a pro-life woman, is that I don’t count to Hogue and her ilk.

As her voice rose in a fever pitch, Hogue egged on the crowd while denigrating Trump for his commitment to nominate a woman to replace Justice Ginsburg—no surprise there. She also spoke more in depth about this woman who would be nominated:

“Now I want to say one thing, which is that Trump today, said he will nominate a woman. We will not accept a woman who upholds Trumpism and who upholds white supremacy and puts a female face on it. We will not have it, we will not abide by it, and those of us with more privilege, white women, must fight with everything we have, taking the lead from the women of color who’ve been struggling under this system for so long and call out women, the white women, who put a kinder, white woman face, on white patriarchy, and it will stop with this nominee if Trump nominates a woman. Period, full stop.”

It’s not merely a matter that pro-life women, especially those who are white, disagree with Hogue and her like on the abortion issue. Rather these women are less women because they don’t blindly fall in line with NARAL. So much for equal rights. Such women are not regarded for their accomplishments, even and including women like Judges Amy Comey Barrett or Barbara Lagoa. Rather, they are defined by their “Trumpism,” or loaded terms like “white supremacy” and “white patriarchy.” These tactics are only a preview as to how a female judicial nominee could be treated worse than a male nominee, as if she were abandoning her sex.

By this standard, then, historical feminist icons, like Susan B. Anthony and Elizabeth Cady Stanton aren’t women in the same regard as those who support NARAL’s idea of an acceptable nominee. The same goes for countless women leaders who are the face of the pro-life movement.

Don’t think for a second that this is a one -time example of hysteria from Hogue. She doubled down in her tweets. Hogue retweeted Edward-Issac Dovere of the Atlantic, who referenced the above language. Hogue herself used similar language when retweeting MSNBC host Ari Melber on Trump’s intention to pick a woman:

Women will not be fooled by a woman nominee who is committed to bend the law and use the Courts as a weapon to uphold white patriarchy. We have seen them through the ages. We know their damage. We will block them and then vote Trump out. https://t.co/lQkGWt3C3V

This isn’t a matter of mere disagreements, of finding common ground. This is about looking down upon those who don’t share your views, as if it makes her less than a woman. Our body parts should not and cannot be defined by our judicial and policy views and priorities. That’s not celebrating the memory of Justice Ruth Bader Ginsburg, that’s raising the banner of pro-abortion politics, striking down anyone who stands in the way.