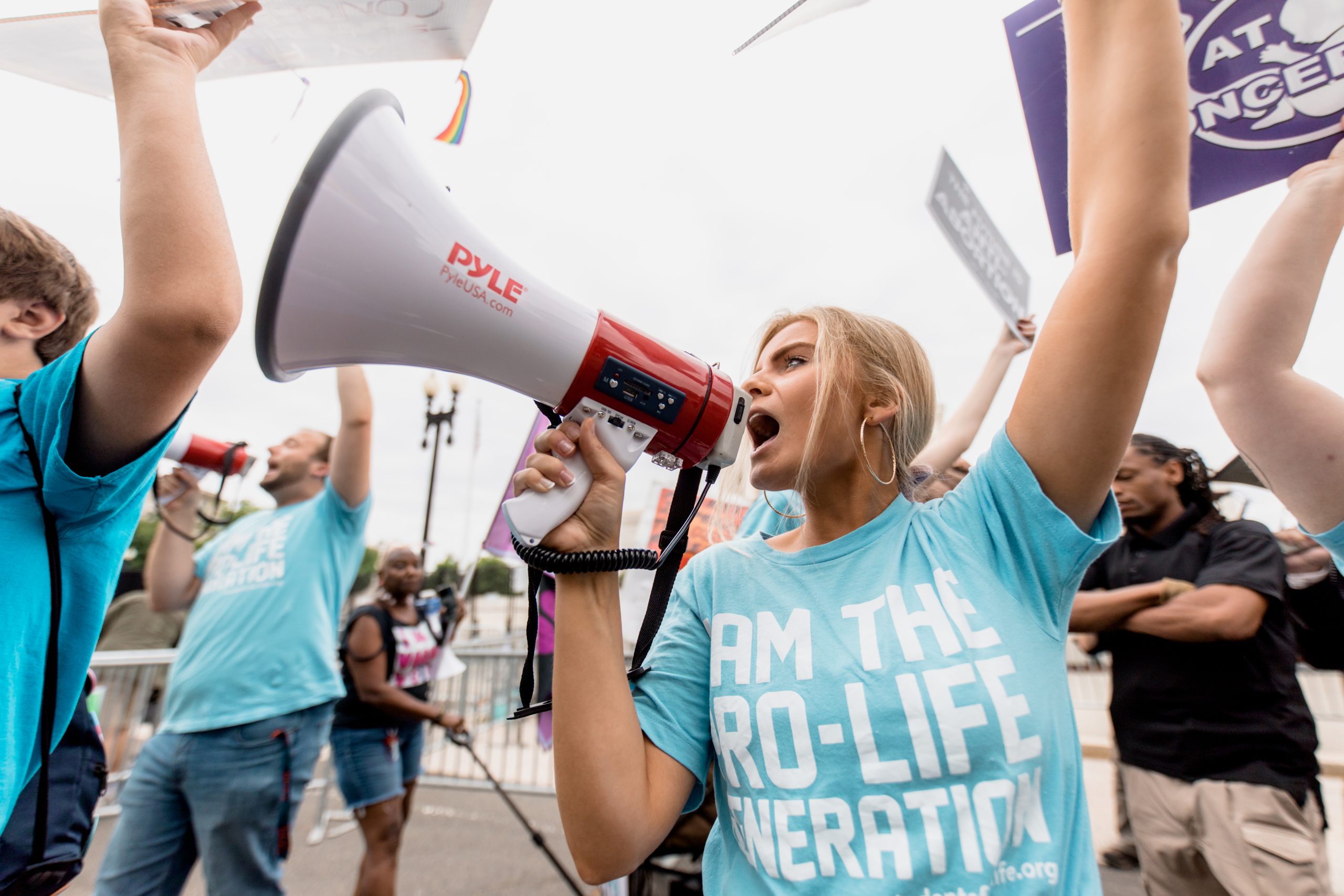 Re:      Abortion Facilities on Federal Land

On Friday, June 24, 2022, the Supreme Court of the United States handed down their decision in Dobbs v. Jackson Women’s Health, which reversed Roe v. Wade. The Court determined that there is not a right to an abortion under the Constitution of the United States. Thus, the decision on how and when to restrict or allow abortions is left to the American people through their elected representatives. Rather than respecting the rule of law as detailed in both our Constitution and in state law, many abortion radicals immediately began looking for ways to circumvent them and, by extension, the rights of pro-life citizens to protect life in law. The stated plans to force abortion into states where voters and their representatives have recognized the humanity of preborn children and passed laws to protect them represent both a coercive abuse of power and a proposed misuse of federal property. We the undersigned join together calling on members of Congress to prevent taxpayer funded properties from being perversely turned into abortion vendors.

Those committed to a radical agenda of abortion through all nine months, for any reason at all, and with taxpayer support will have to win support for that extremism in the ballot box rather than by creating a perverse kind of eminent domain.  We live in unprecedented times in which the Biden Administration and its allies have as a top goal ending the lives of many citizens, and we call on Congress to prevent the misuse of taxpayer funded properties for that cruel and inhumane end.

This is not only a moral matter; it is likely without legal authority or even illegal in many instances.

Those seeking this route have cited the so-called “Enclave Clause” found in Article 1, Section 8, Clause 17 of the United States Constitution as authority for the federal government to provide services in states where those services are illegal. The text gives Congress the power:

To exercise exclusive Legislation in all Cases whatsoever, over such District (not exceeding ten Miles square) as may, by Cession of particular States, and the Acceptance of Congress, become the Seat of Government of the United States, and to exercise like Authority over all Places purchased by the Consent of the Legislature of the State in which the Same shall be, for the Erection of Forts, Magazines, Arsenals, dock-Yards, and other needful Buildings.

This clause has been utilized to create Washington D.C., the federal capital that sits outside the jurisdiction of any state. This clause has also been construed to cover all structures necessary to carry on the business of the national government, such as post offices, locks, and dams. However, the language of the Clause requires that such land be ceded by the state and accepted by Congress or purchased with consent of the state legislature. Such lands in federal hands are subject to limitations.

When the Constitution’s Enclave Clause was adopted, abortion was illegal under pain of criminal punishment throughout the country. See Dobbs v. Jackson Women’s Health Org., 597 U.S. ____ (2022), slip. op. at 25 (describing the “unbroken tradition of prohibiting abortion on pain of criminal punishment [that] persisted from the earliest days of the common law until 1973”). Abortion clinics were not considered “needful Buildings” when the Enclave Clause was adopted. Utilizing federal land that was acquired from states for abortion thus violates original intent.

“[I]t is not unusual for the United States to own within a state lands which are set apart and used for public purposes. Such ownership and use without more do not withdraw the lands from the jurisdiction of the state. The lands ‘remain part of her territory and within the operation of her laws, save that the latter cannot affect the title of the United States or embarrass it in using the lands or interfere with its right of disposal.’” James v. Dravo Contracting Co., 302 U.S. 134, 141–42, 58 S. Ct. 208, 212–13, 82 L. Ed. 155 (1937).

If the federal government utilizes federal property obtained under the Enclave Clause to facilitate abortions—whether to operate abortion clinics, provide physical space for physicians to prescribe the chemical abortion drug, or otherwise—it is likely violating the applicable state’s right to protect the health and welfare of women and the unborn. The leadership of each state should closely assess the underlying conveyance instrument and seriously consider challenging the federal government’s abortion-related activities on the property.

In light of this legal framework, please join the undersigned pro-life and pro-family leaders in opposing the misuse of federal properties from those who want to see the lives of more Americans ended by abortion.

Joined by Pro-Life and Pro-Family Leaders in Alphabetical Order:

Survivors of the Abortion Holocaust

And Then There Were None

Citizens for a Pro-Life Society

Taskforce of United Methodists on Abortion and Sexuality/Lifewatch