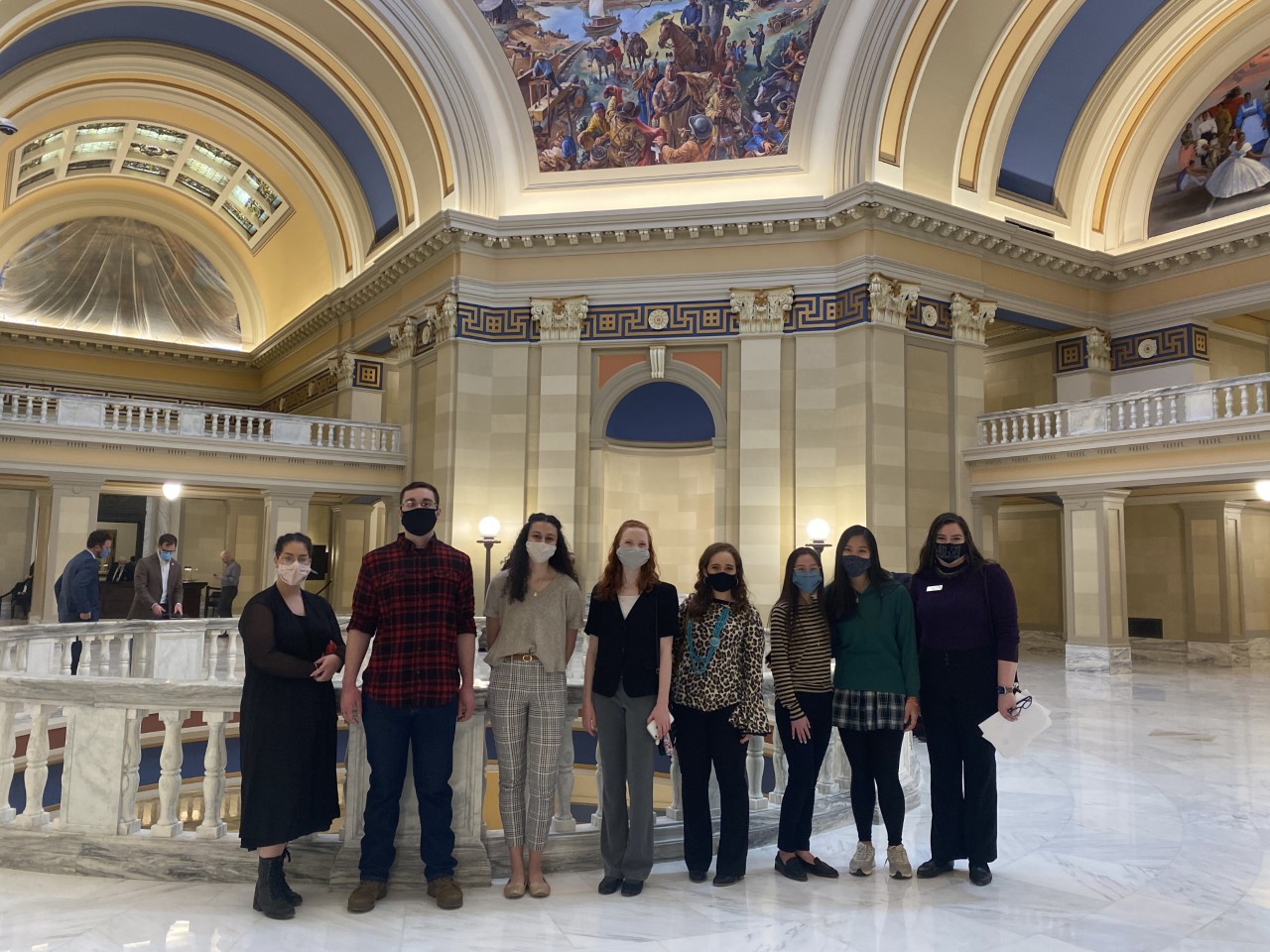 Over a Dozen Students Lobby for an Abortion Ban in Oklahoma

Fifteen students from five different high schools and universities joined forces on February 28th to lobby at the Oklahoma State Capitol in favor of Senator Nathan Dahm’s Senate Bill 612. This bill would protect the lives of the preborn in the state of Oklahoma. The students were able to meet with Senator Dahm and ask questions they had about the bill. Senator Dahm also brought students to the Senate floor to see where the action takes place. 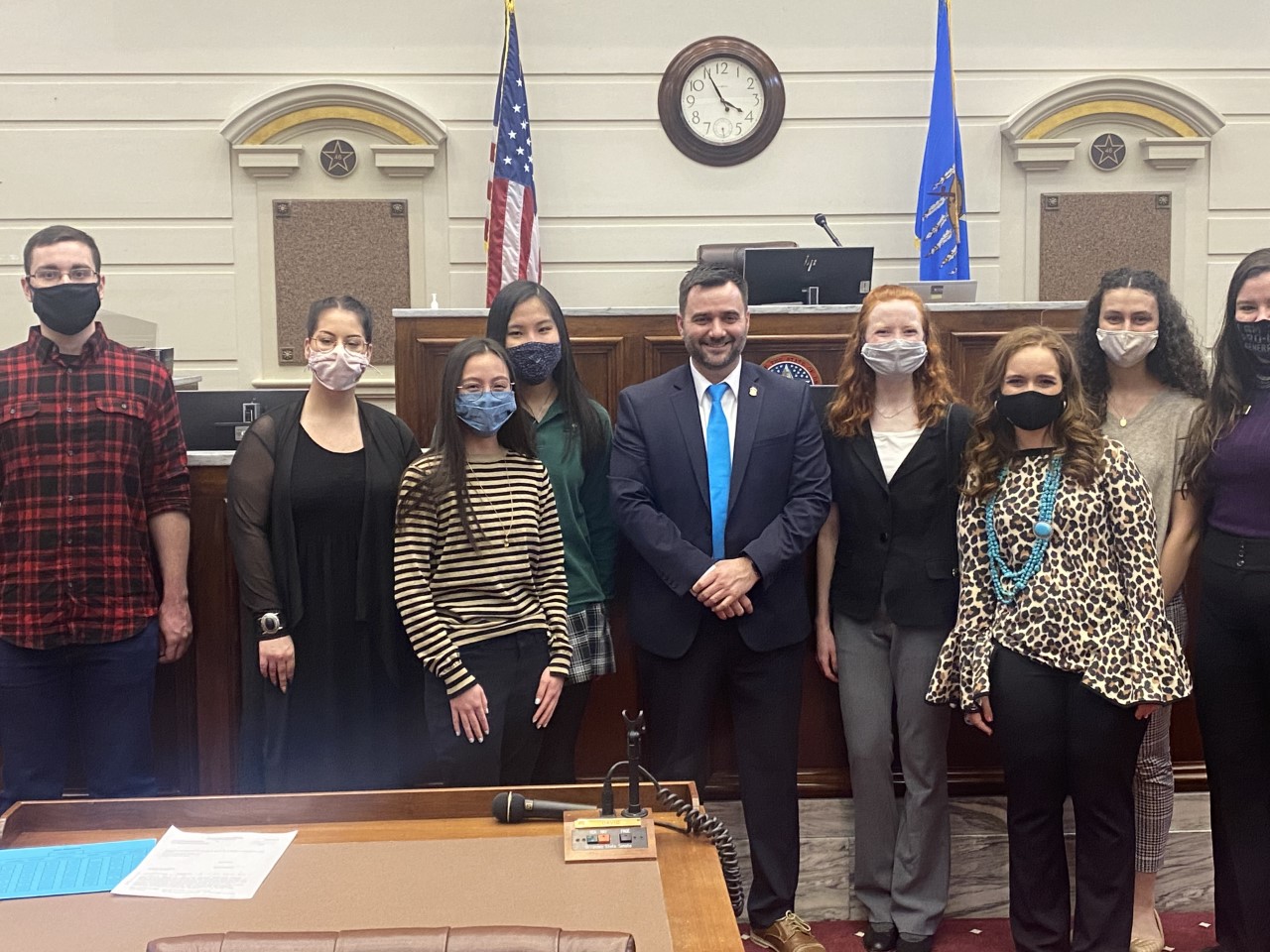 After meeting with Dahm, students were able to visit their own Senators’ offices to give them information about SB 612. Overall, the Senators or their secretaries were respectful in listening to the students, and everyone enjoyed their time. Students shared that, with SB 612, abortion would be prohibited except in cases where the life of the mother was in danger. If an abortionist were to be caught committing an abortion for any other reason, they would be charged with a state felony and could be charged up to $100,000 or up to 10 years of imprisonment. The bill does not convict or charge the women seeking the abortion.

“As a young woman in Oklahoma who is going into the medical field, I appreciate this bill,” said pro-life student Bailee Brown. “Both science and faith say life begins at conception. The women seeking an abortion or who are post abortive don’t need to be charged with a crime, but they should be shown love, mercy, and forgiveness. Their healing will only come through Jesus. I would rather see my tax dollars going to supportive services for the mother and her child than to abortion.”

“Senator Nathan Dahm is a pro-life champion and spent a ton of time with us teaching us about Oklahoma legislation and showing us around the capital. He has invested in the Pro-Life Generation and we are super thankful to him for his pro-life bill that has so far passed the Senate floor and is on to the house next,” said SFLA’s Texas & Southern Regional Manager, Sarah Zarr.