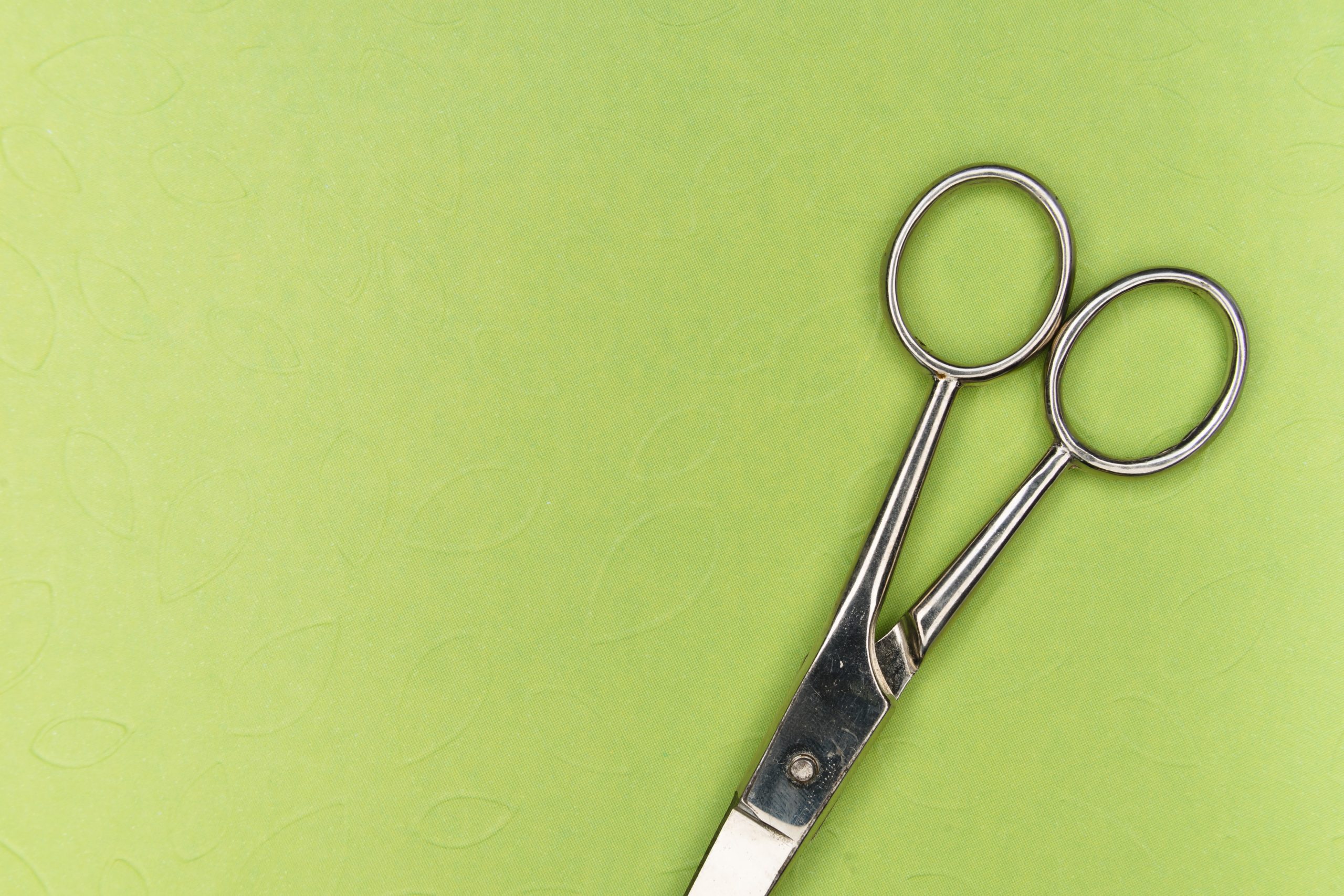 In the wake of Texas’s groundbreaking Heartbeat law, pro-abortion legislators are doing everything they can to make mockery of efforts to defend the preborn.

Pro-abortion advocates refuse to acknowledge the scientific truth that every pregnancy has at least two people involved, both the woman and her preborn child who deserve respect and healthcare.

Instead, what we get from some politicians is absurdity.

State Rep. Christopher Rabb (D) in Pennsylvania has introduced a satirical bill that forces men to have vasectomies after they have their third child or once they turn 40. His thinking is that if women’s bodies can be controlled, why can’t men’s? This flawed, anti-science thinking and Draconian legislation ignores the fact that abortion is a procedure that ends a life. You can read his memo, here.

“Therefore, I will be introducing legislation that will require all inseminators to undergo vasectomies within 6 weeks from having their third child or 40th birthday, whichever comes first.”

Rabb’s plan could have come straight from Communist China where controlling family size is a decades long goal, though usually it’s women there who pay a deadly price. This also sounds terribly familiar to the founder of Planned Parenthood, Margaret Sanger’s wicked population control plan called the “American Baby Code” which proposed regulations on who could have children and how many children they were allowed to have.

Fertility and children are a gift, not a curse, and limits on family size are not a feature of free and democratic governments. In fact, limiting children in other countries has had disastrous results for human rights and countries’ health in general. Consider that in China there are 34 million more men than women due to forced abortions and sex-selective abortions.

When men and women have sex, there is often a possibility of conception, which is a responsibility and reality that thinking people accept. There are life-affirming options for couples who find themselves in unplanned pregnancies. But to be clear, unplanned isn’t the same thing as unexpected or surprising, as it’s well known by now that babies are not delivered by a stork. You can visit standingwithyou.org to learn more about resources available.

At the heart of this pretense is Corporate Abortion’s recent push for more taxpayer funding of abortion. But abortion is not healthcare. Real healthcare does not kill people on purpose.

The Pro-Life Generation needs to speak up for women and their children, born and preborn, and work to change hearts and minds for their defense. Women, men, children, and babies deserve better! All people deserve to know that they are valuable, that life is a gift, and that abortion is violence towards innocent people.

Thankfully, pro-life legislators control the House in Pennsylvania—so this bill is less likely to pass but it is still possible if legislators don’t vote correctly. The introduction of this bill serves as a reminder of the importance of voting pro-life first and the need to humanize children and give them dignity in our culture.

Satire or not, this is a real bill that’s really being introduced and SFLAction is ensuring it doesn’t see the light of day.