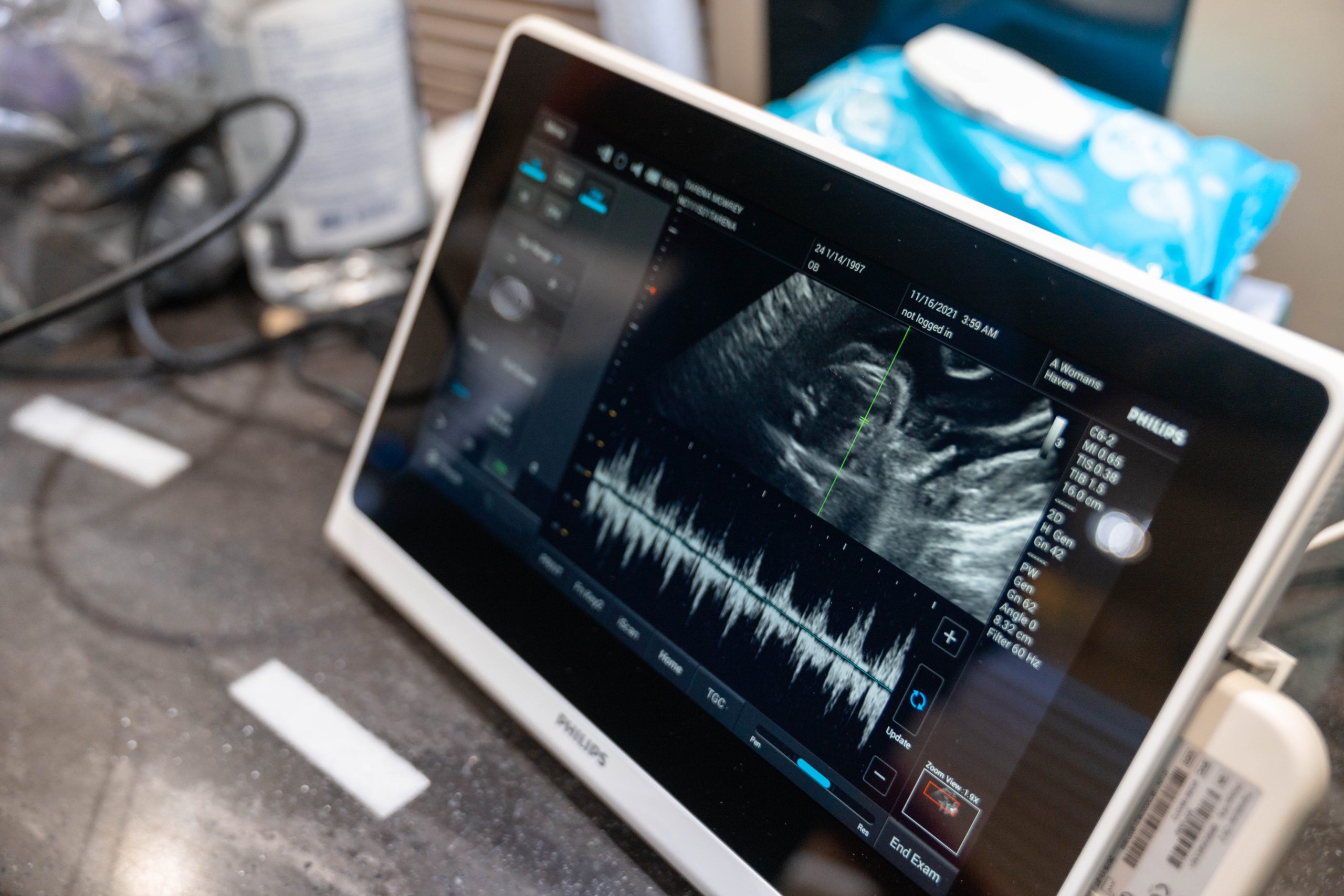 Since the U.S. Supreme Court invented the right to abortion 1973, claiming it was written in the U.S. Constitution in invisible ink, we’ve seen many incredible scientific and medical advancements come to fruition. One of the most notable achievements is the ultrasound.

An ultrasound is a noninvasive medical technique that provides a window into the womb, allowing us to see the development, movement, personality, and humanity of a growing preborn baby. This is an incredible tool to not only verify the viability of the child but can soften the hearts of pregnant mothers seeking abortion. 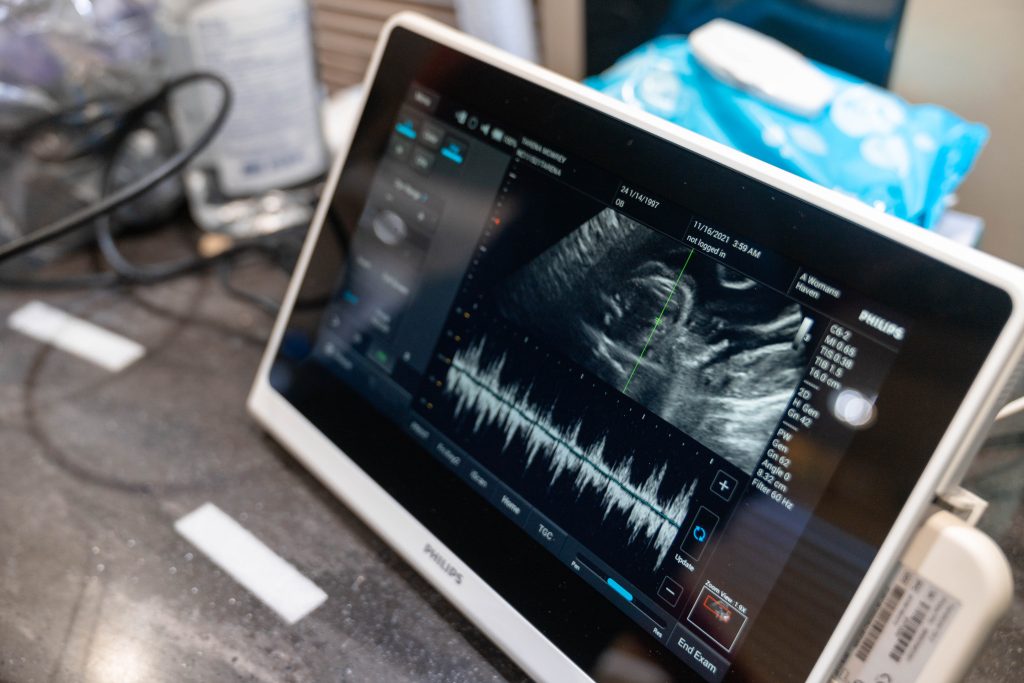 Sadly, ultrasounds are not required in all states. We’ve heard countless stories of women who were denied the opportunity to see their ultrasound, even when they specifically asked the abortionist or ultrasound technician. They’re often told “that’s not our policy,” “it’s just a clump of cells,” or “it’s nothing.”

To remedy this issue, Senator Roger Marshall (R-KS) recently introduced the Ultrasound Informed Consent Act, a piece of legislation that requires an abortionist perform, show, and describe an ultrasound to a pregnant mother prior to committing an abortion. This bill also requires the abortionist provide a picture of the ultrasound to the mother and allow her to hear the baby’s heartbeat.

This is a strong, comprehensive ultrasound requirement policy that is bound to face intense pushback from the predatory abortion industry and the politicians they fund.

Although the abortion industry continuously claims that ultrasound requirements place an “undue burden” on women seeking abortions, Senator Marshall, a medical doctor, recognizes that women cannot and should not be expected to consent to any “medical” procedure without first being fully informed on what that procedure does.

The abortion industry’s true concern is that, when a mother sees how developed and alive her child is in her womb, she is significantly more likely to choose life, which is unprofitable for abortionists. 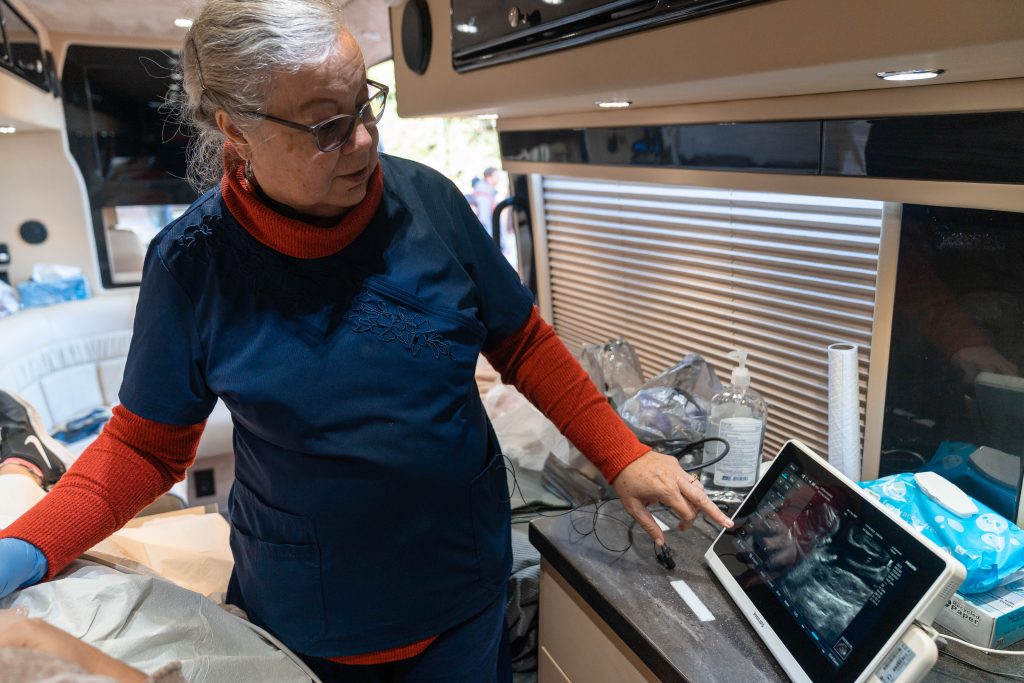 In fact, it is anti-choice for an abortionist or ultrasound technician to deny a mother the opportunity to see her child – to be fully informed about the decision she is making. That is not women’s empowerment, it’s coercion and deception.

Many women who come to regret their abortion could have been saved from the debilitating depression, anxiety, and other mental health repercussions often associated with abortion had they been more informed in the first place. 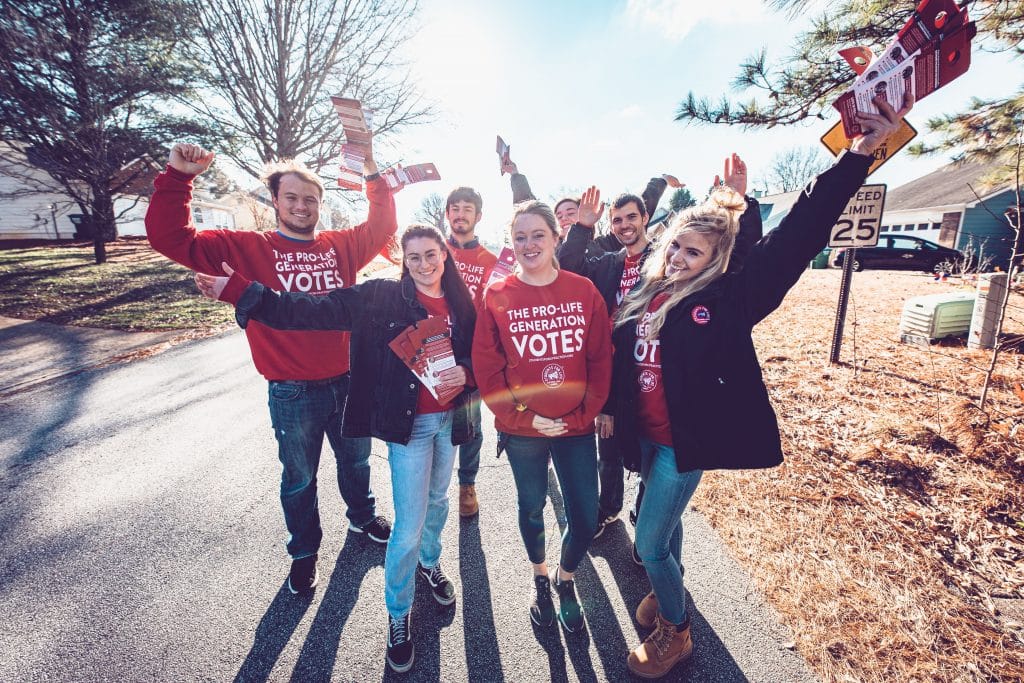 Students for Life Action fully supports Senator Marshall’s commonsense bill and applauds his efforts to empower women with the information they need to confidently embrace life when faced with an unexpected pregnancy.

If the abortion industry really believed abortion is what’s best for women, they would encourage women to make that decision with eyes wide open, providing complete information about the reality of carrying out the abortion and its risks, one of which is ending the life of her innocent son or daughter. Instead, abortionists deceive women into making a permanent decision that is potentially harmful to her health and wellbeing, depriving those women of their autonomy just to turn a profit.