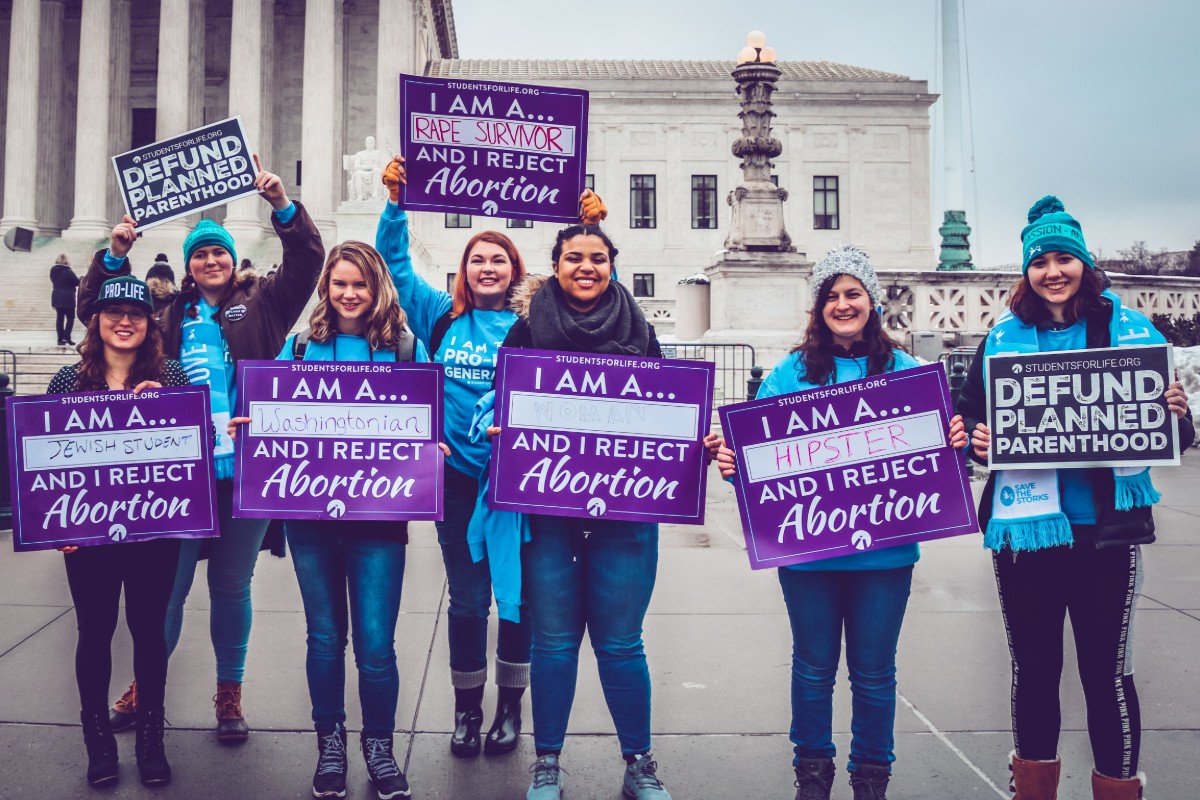 SFLA to Counter Women’s Marches; Though Uninvited, Pro-Life Women Will Not Be Silent

“Telling pro-life women that they aren’t welcome at the Women’s March excludes about half of us from a conversation on what women need to thrive. We will march for all women — born and preborn — invited or not, because women deserve support in their careers and in their relationships. We don’t have to pick just one,” said SFLA’s Kristan Hawkins.

Washington D.C. (09-28-21)— Students for Life of America will counter the Women’s Marches in 24 cities nationwide this Saturday, October 2nd.

“Making the Women’s March a hostile place for pro-life women shows that the purpose of this march isn’t about supporting women,” said Students for Life of America President Kristan Hawkins. “This isn’t a ‘women’s’ march, it’s an abortion march at which radical feminists sell out women by throwing away all issues except ending preborn life. The message that women must choose between career and family is modern misogyny that undercuts all of us.”

SFLA’s 3 largest counter events will be in:

SFLA demonstrators will be carrying signs reading, “The Future is Anti-Abortion.”

Although SFLA has been unwelcome at previous Women’s Marches, we have continued to show up year after year to be a voice for the preborn and women targeted by the abortion industry. SFLA has experienced harassment and hostility from pro-abortion advocates at these events.