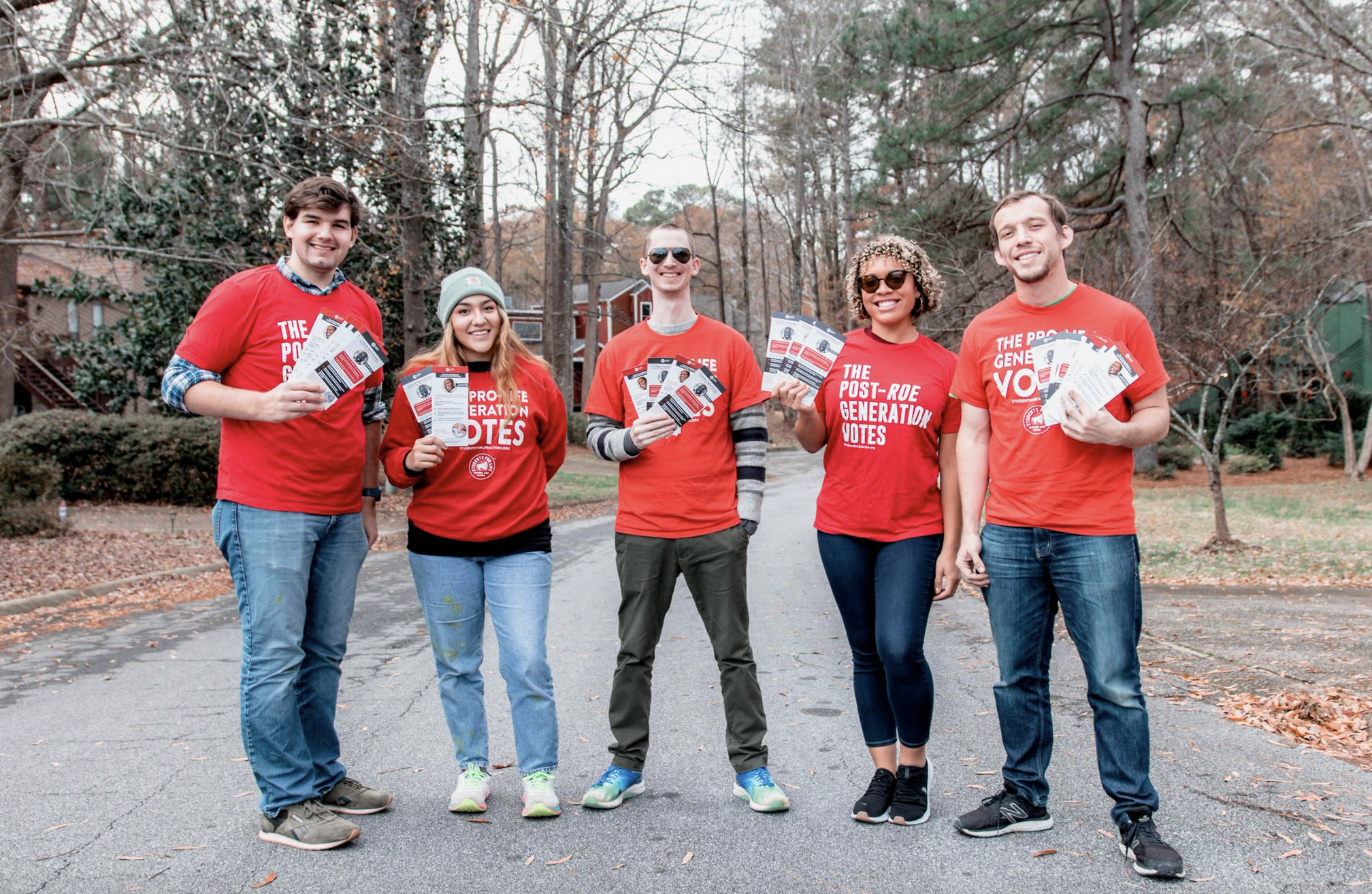 SFLAction Applauded the Pro-Life Efforts of Georgians who Attempted to Protect Life in Law and in Service in the Fight for the U.S. Senate Seat

“It’s no surprise to a pro-life movement that labored 50 years to see an end to the injustice of Roe v. Wade that we don’t always win. But we never give up, and SFLAction will work side by side with pro-life Georgians until the human rights atrocity of abortion ends,” said SFLAction’s Kristan Hawkins.

WASHINGTON, D.C. (12-07-2022) – Students for Life Action (SFLAction) President Kristan Hawkins noted that while the loss of the Georgia U.S. Senate seat is disappointing, it is not surprising, given the financial and political support enjoyed by Sen. Raphael Warnock. “The Pro-Life Generation’s commitment to ending the atrocity of death by abortion remains the same,” noted Hawkins. “But as abortion is a state issue as well as a federal issue, we will still be at work in Georgia over the next two years with an early abortion model designed to address the more than 9 in 10 abortions that take place by 12 weeks.” 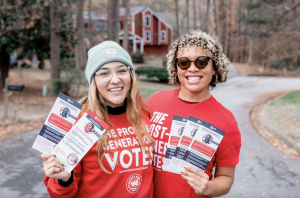 As Hawkins noted previously, “Democrats spent $400-plus million this election cycle trying to convince Americans that the right to end the life of an inconvenient human being was a fundamental issue, and it didn’t have the impact they wanted. Close races around the country are still at play, and the U.S. House can now be a backstop against radical abortion extremism. With Roe behind us, our next challenges will be to show people how we can protect life in law and in service. 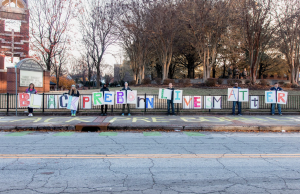 “Ending the tragedy of abortion and helping women and their children – born and preborn – is a vital agenda item at every level of government, as it will take all of us to reverse a 50-year course in the wrong direction. Students for Life Action will be sending our Blueprint to legislators across the country, and we will be out in force at the January national pro-life march, letting Congress know that abortion IS a federal issue because ending innocent life is a problem for all of us to fix.”

SFLAction remains committed to its Post-Roe Blueprint to address the injustice of abortion at the state and federal levels, and Members of Congress, including Sen. Warnock, will be scored for how they vote on the life issue.

As Students for Life of America’s National Pro-Life Summit takes place in January, all of Congress will witness again the thousands of Americans who demand them to protect life in law and in service. 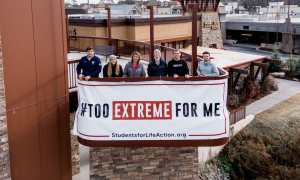 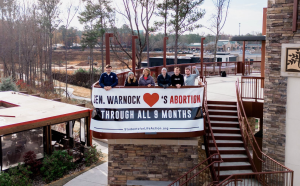 As noted by The Washington Post, SFLAction is “one of the largest antiabortion organizations in the country,” and has long been preparing legislatively for a Post-Roe America. Fox News recognizes SFLAction “has already been pushing state legislatures” and our growing influence has even reached pro-abortion leading researcher Mary Ziegler who noted the power of our mobilization in The Atlantic.