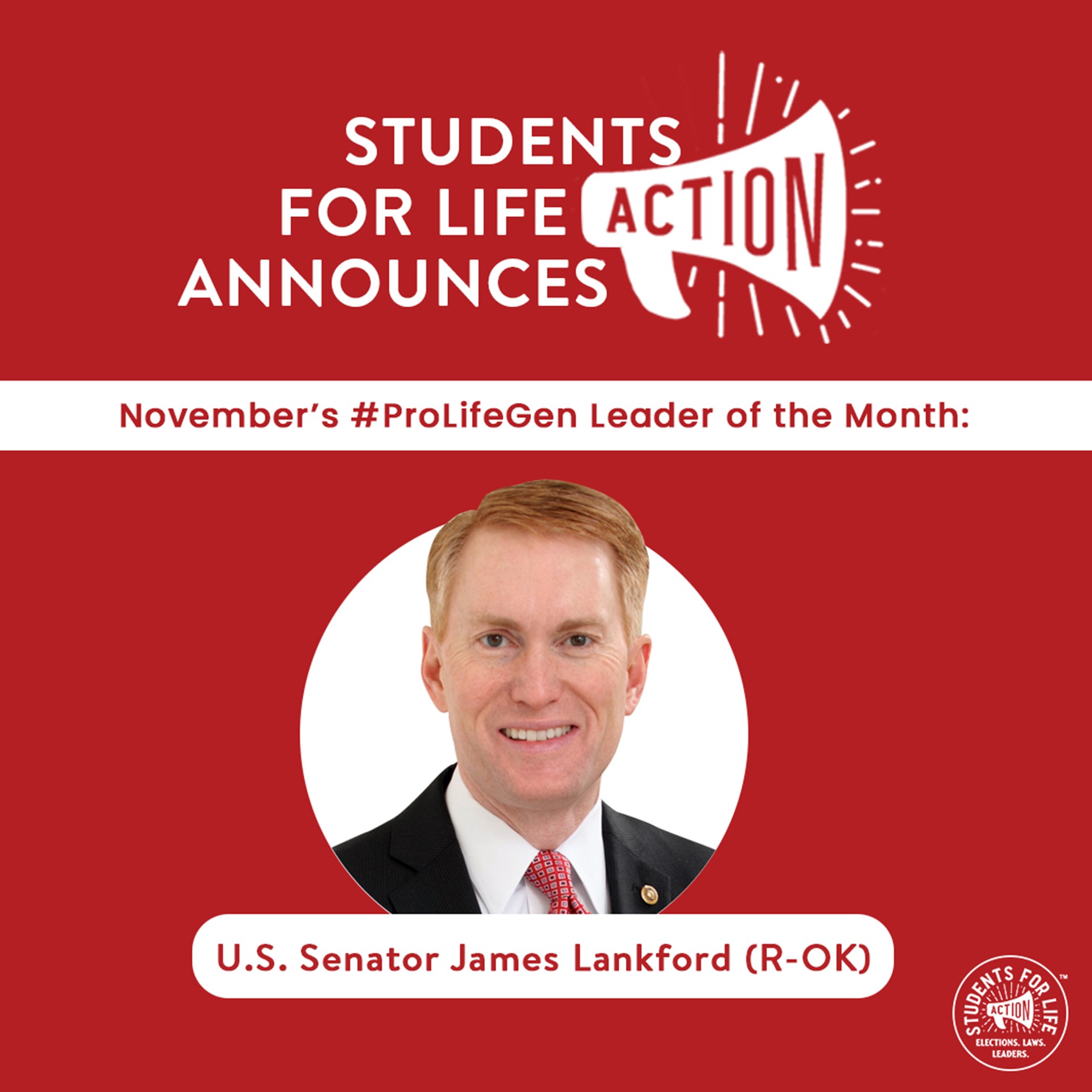 Today, we are recognizing U.S. Senator James Lankford (R-OK) as our #ProLifeGen Leader of the Month for his consistent and admirable efforts to defend Life on Capitol Hill.

Senator Lankford has been the Chair of the Senate Values Action Team (VAT) since 2018. VAT is a group that promotes pro-life principles, among other socially conservative policies, by building coalitions within and outside of Capitol Hill. 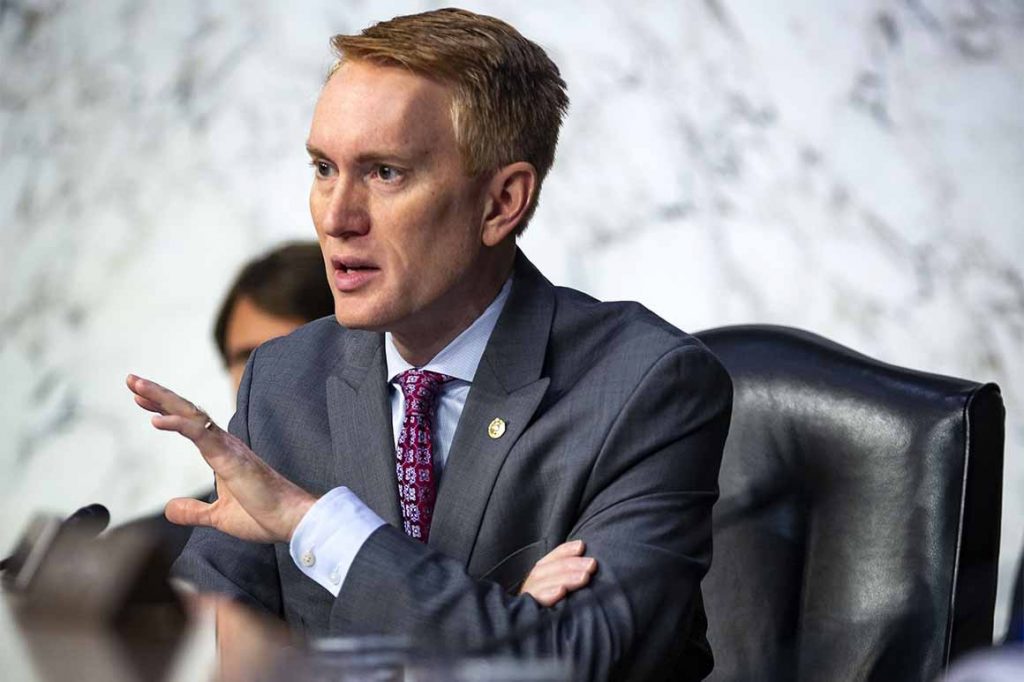 After introducing the Conscience Protection Act, Senator Lankford further engaged in conscience issues by opposing the nomination of abortion extremist Xavier Becerra to Secretary of Health and Human Services (HHS). Becerra’s only healthcare experience as California Attorney General included filing lawsuits against pregnancy support services, pro-life journalists, nuns, and even the FDA in the middle of the COVID-19 pandemic – all to advance the interests of the abortion lobby.

Recognizing Becerra’s hostility towards pro-lifers, Senator Lankford questioned Becerra on how he would protect the rights of Americans who express moral and religious objections to funding and committing abortions. In hearings before the Senate Finance and Senate Health, Education, Labor and Pensions Committees, Becerra committed to following and upholding federal laws on religious liberty, abortion, and conscience protections. Sadly, Secretary Becerra abandoned his promises. But Senator Lankford is responsible for getting Becerra on record. 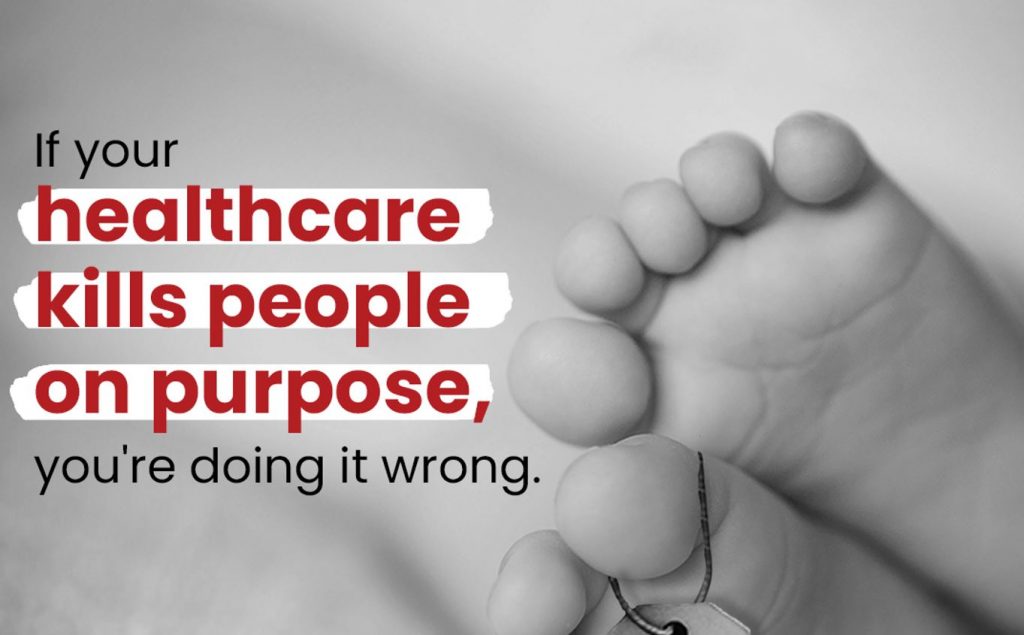 In response, Senator Lankford and some of his colleagues led a bicameral group of U.S. Senators and Representatives on a letter to Secretary Becerra and Attorney General Merrick Garland, demanding answers. Secretary Becerra disregarded the letter’s August 27th deadline and responded on November 4th without answering any of the questions presented to him. In doing so, Secretary Becerra has elected to allow blatant violations of the law and the conscience rights of the American people to appease the abortion lobby.

Amid the extreme pro-abortion agenda of Democrats on Capitol Hill, Senator Lankford has co-sponsored 16 other pro-life bills, addressing important and timely issues such as limiting abortion funding, promoting pro-life pregnancy resource centers and clinics, stopping the dangerous distribution of Chemical Abortion pills, ensuring women are well-informed about the alarming realities of abortion, and protecting babies from discriminatory abortions: 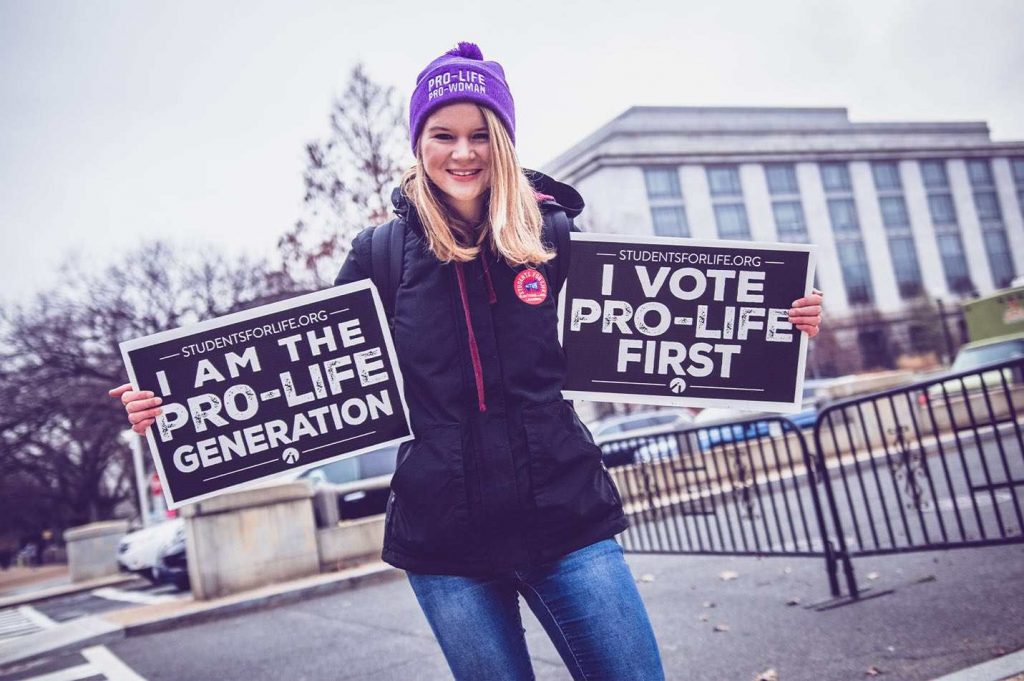 To engage in the upcoming Dobbs v. Jackson Women’s Health Organization case, Senator Lankford is hosting a four-part podcast series to educate the public on topics related to the case. Additionally, the Senator joined an amicus brief with more than 220 members of Congress, urging the Supreme Court to utilize the Mississippi case as an opportunity to overturn the poorly decided, unscientific, and outdated Roe v. Wade ruling.

Senator Lankford has proven time and time again that he is fully committed to protecting the preborn and their mothers from the violent and predatory abortion industry. He is a consistent advocate for healthcare providers, taxpayers, and families that the Pro-Life Generation can rely on.

Please join us in thanking Senator Lankford, our Pro-Life Gen Leader of the Month, for his persistent leadership on pro-life issues in our nation’s capital! Tweet him @SenatorLankford.