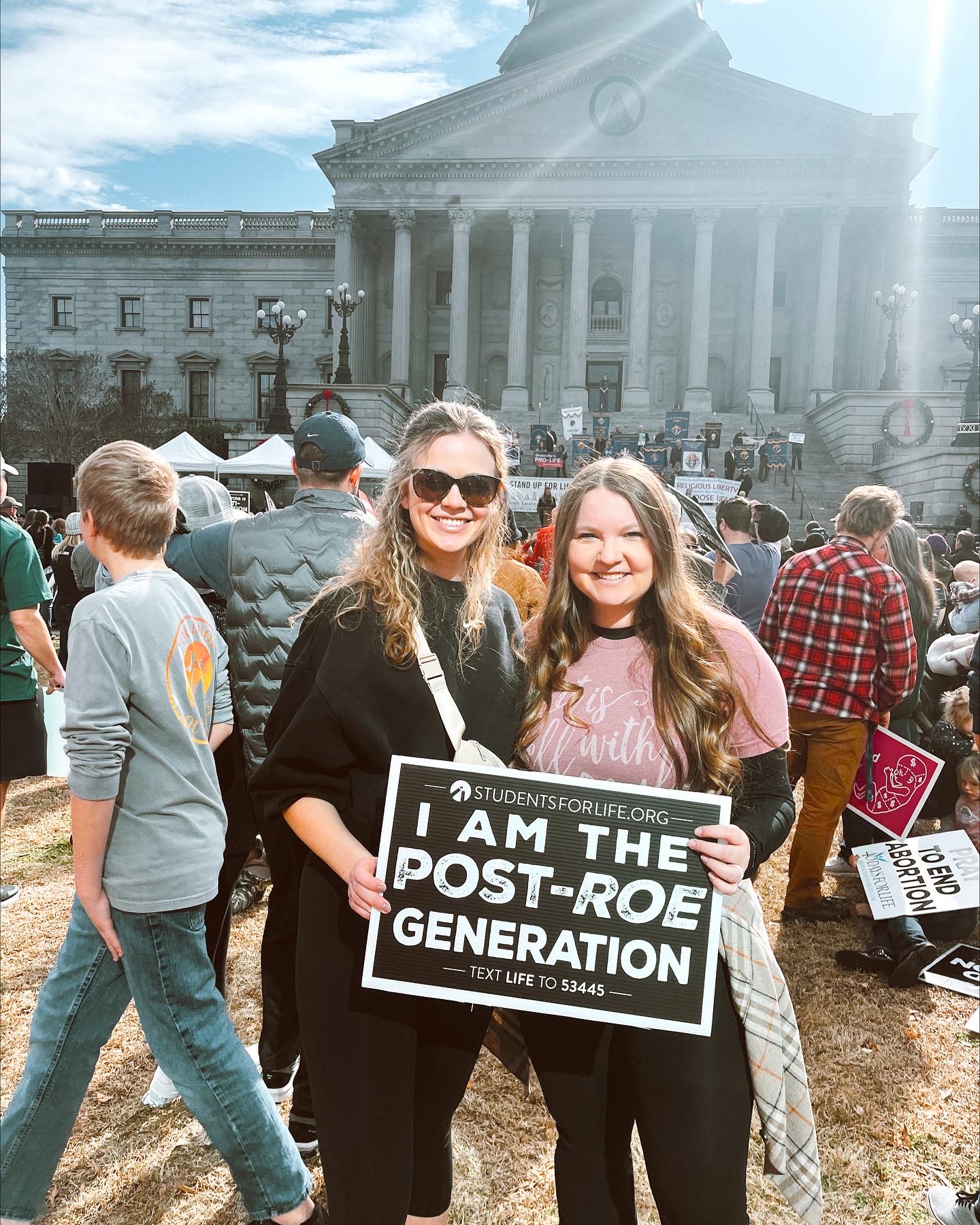 She Once Was Pro-Abortion, Now She’s Proud to Join the South Carolina March for Life in Defense of the Preborn

GUEST POST: Earlier this month, it was a surreal moment to attend my first (of many) pro-life marches because just a few years ago, I would have considered myself pro-choice. I was young, naive, and believed the lies told by the abortion lobby and groups like Planned Parenthood. I was told what was in the womb was just a “clump of cells,” that it wasn’t another unique body inside a pregnant woman, and that the worst thing you could be was anti-abortion. 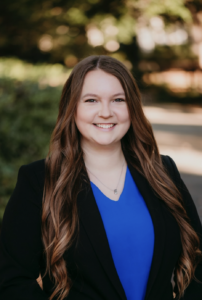 I believed it all.

I’m embarrassed today to admit it, but it is part of my story. I was not outspoken about it, but I sat back and silently judged people who were proudly pro-life. It angered me to see people “fighting against women” as I was trying to find my place in this world as a woman. My heart bled for the women who did not have a choice in getting pregnant when they were sexually assaulted.

As a survivor of sexual assault myself, it was hard for me to hear that many people I knew thought those women should be forced to keep that “clump of cells.” This was the driving force in my decision to be pro-choice: women who conceived during rape.

All of that changed for me when I was in church one Sunday back in 2016. It was sanctity of life Sunday in my church, and my pastor spoke from the pulpit about the truth and facts of abortion. He explained what 𝘙𝘰𝘦 v. Wade actually allowed — news flash, it was not just early abortions when it’s “just a clump of cells” (although that is morally wrong, as well).

He spoke about fetal development and what that “clump” truly was: a human. A human with its own unique DNA, organs, fingers, toes, and LIFE. Finally, he shared statistics on abortion rates. He talked about the millions of lives lost since the 𝘙𝘰e decision. Finally, he shared what was the most shocking to me: less than 1% of abortions are because of rape. 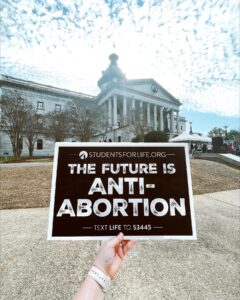 That statistic rocked my world as a now confused pro-I-don’t-know-what. The pro-choice movement had pushed the narrative that women, just like me, needed complete and total access to abortion because “What if you are raped?”

I was manipulated by that narrative, as many young women are. When I realized that I had been advocating for abortion based on the less than 1% that drove my passion, I was confused as ever. If that part of the narrative was so misleading, what else was the pro-choice movement hiding?

That Sunday, I left church confused on where I stood on abortion. I went home and conducted research for myself, seeking truth and hard, scientific facts. I read about fetal development and learned that inside the womb was a baby that had its own body, completely separate from the mother. A baby that could feel pain as early as 12-weeks and get to know their mother’s voice throughout pregnancy. A baby that has emotional reactions to different food the mom eats. A baby that can even laugh, kick, and have hiccups in the womb. A baby that moves away in fear when abortionists enter the womb. This was not a just clump of cells like I had been told.

I kept reading and learned of the horrific ways that abortions are conducted. I watched videos and saw gruesome pictures of poor, innocent children ripped limb from limb at the hands of abortionists with no remorse. I read and heard from women who had taken Chemical Abortion Pills and experienced terrible, traumatic, PTSD-inducing pain and excessive bleeding in their own homes as their baby was forced out of them. I could not believe that this type of torture was legal and something that people felt so strongly needed protection under the law. 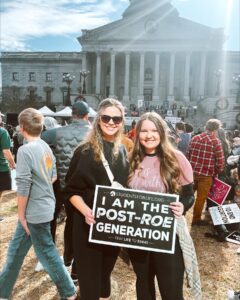 Finally, I found stories of people who were products of what the pro-choice movement tries to use in their narrative. I read articles and watched interviews of people conceived by young teens, people born into generational poverty, parents who chose life when doctors told them to terminate, women who had babies after one-night stands, and finally, people conceived from rape. I cried in the bedroom of my college apartment as I listened to someone say they were conceived in rape but were thankful they had a mother who chose life and let them live.

These people were exactly who I had advocated should die simply because of a terrible thing that happened through no fault of their own. I have never felt a stronger conviction than that day. I was not advocating for women’s rights; I was advocating against people’s lives.

Since that day, I have become proudly and unapologetically pro-life. And for the first January in 50 years, we are the Post-𝘙𝘰𝘦 Generation!

READ NEXT: The Reversal of Roe Inspired This SFLA Fellow to Start a Campaign for Abortion Free Cities Initiative in Her Town