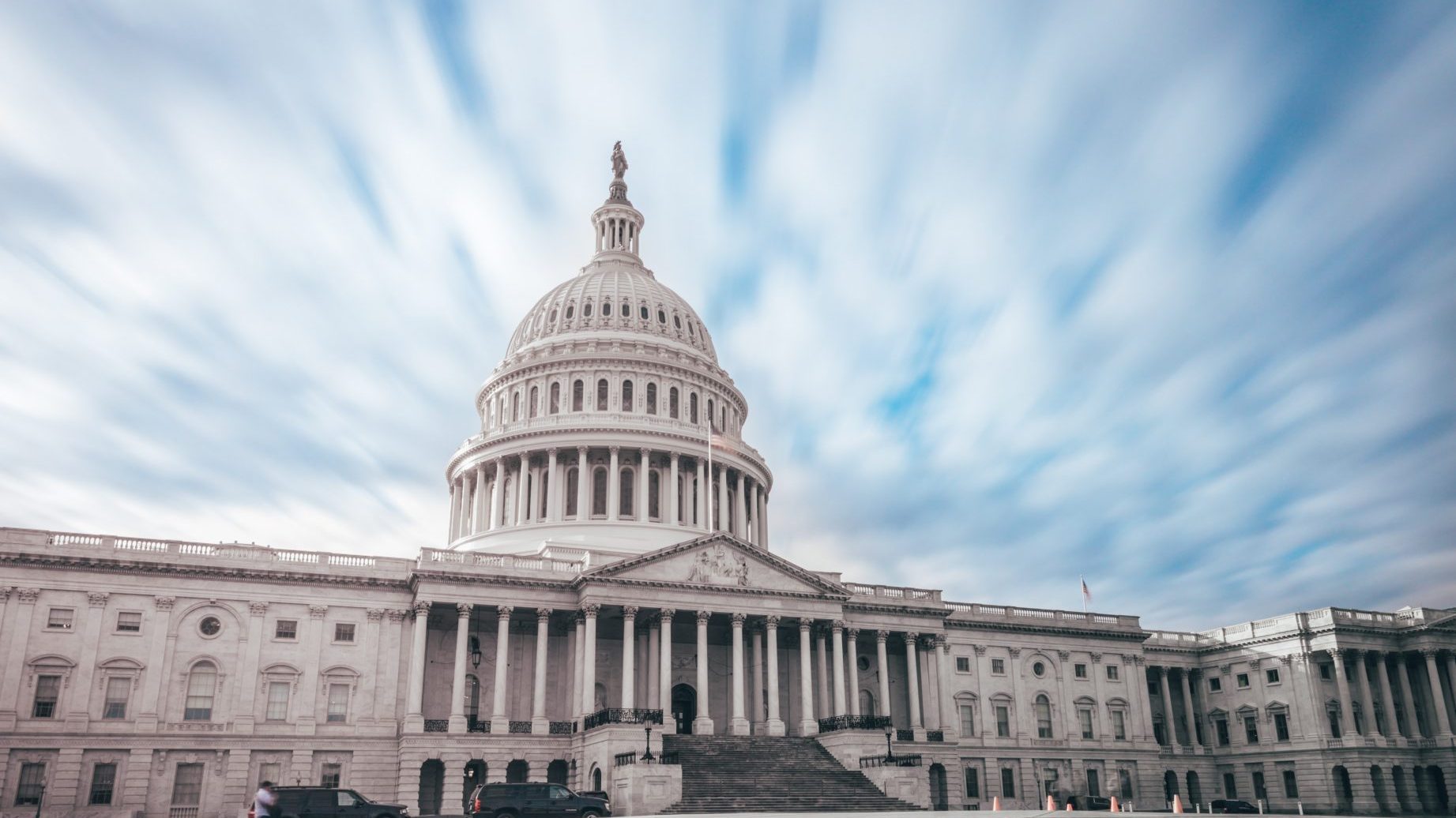 Students for Life of America/SFLAction calls on the GOP & Senators Chuck Schumer and Mitch McConnell To Stop the Confirmation of Biden’s Radical, Pro-Abortion Pick for HHS

Asks that All Oppose California Attorney General Xavier Becerra who risked women’s lives, health, and fertility by pushing No Test Abortion during a pandemic and prosecuted the Pro-life Journalist who Exposed Planned Parenthood’s Trafficking in Infant Remains

“Xavier Becerra has a track record of abusing the power of his office to favor abortion vendors,” said SFLA/SFLAction’s Kristan Hawkins. “Usually, you don’t think of a lawyer being placed in charge of healthcare, but that’s until you consider that California’s Attorney General has been a loyal soldier, advancing the interests of the abortion lobby whenever possible.”

WASHINGTON D.C. (12-08-2020) – Students for Life of America President Kristan Hawkins announced a nationwide push calling for all concerned citizens to contact Senators Mitch McConnell and Chuck Schumer, as well as their U.S. Senators in opposition to the announced nomination of California Attorney General Xavier Becerra to head Health and Human Services (HHS). “The Department of Health and Human Services should not be run by a radical activist who puts his friends in the abortion lobby first, over the needs of women,” said Hawkins. Click here to read the petition.

During the COVID crisis, Becerra led an effort to force the FDA to get rid of health and safety standards in place for Chemical Abortion pills despite the known risks of the deadly drugs. Chemical Abortion pills have resulted in the women’s deaths, have 4x the complications as surgical abortion, and have numerous, side effects including extreme bleeding and infection. The abortion lobby wants to sell these pills on-line and on phone apps, doing away with in-person screening for the length and location of the pregnancy, which can result in women’s deaths and injury, and skip the screening for blood type, which can result in a woman losing the ability to have future children.

“Now almost 40 percent of all abortions, the increasing distribution of these deadly pills represents the abortion industry’s plans for early abortion,” said Hawkins. “It’s clear from the aggressive efforts in the states and in courts during this COVID crisis that the abortion industry intends to push these pills as some of kind easy answer, while ignoring the extreme risks to women, including the fact that No Test Abortions can result in no future children for women.”

SFLA is calling on Senators Chuck Schumer and Mitch McConnell to question Becerra as well as any nominee about their commitment to keeping FDA health and safety standards in place for Chemical Abortion to prevent the reckless distribution of the pills on-line and over the phone. SFLA also calls on the nominees any HHS nominee to commit to supporting a physical examination and screening for blood type because of severe risks to women’s lives, health and fertility.

SFLA’s petition to the Senators notes: “The goal of Healthcare appointees should be to protect patients’ medical interests, not abortionists’ financial interests.”

“During the COVID crisis, the abortion industry has aggressively pushed these deadly drugs to women without making it clear just what might happened to them if health and safety standards are dropped,” Hawkins said.

“As we look to a new session of Congress and new legislative sessions nationwide, we must demand that our political leaders stand firm in their resolve to protect women from the risky distribution of abortion-inducing pills,” said Hawkins. “It’s obvious that the abortion lobby would like to cut costs, cut out testing, and abandon women to whatever happens next after a quick sale. But what is good for abortionists’ bottom line isn’t good for women.”