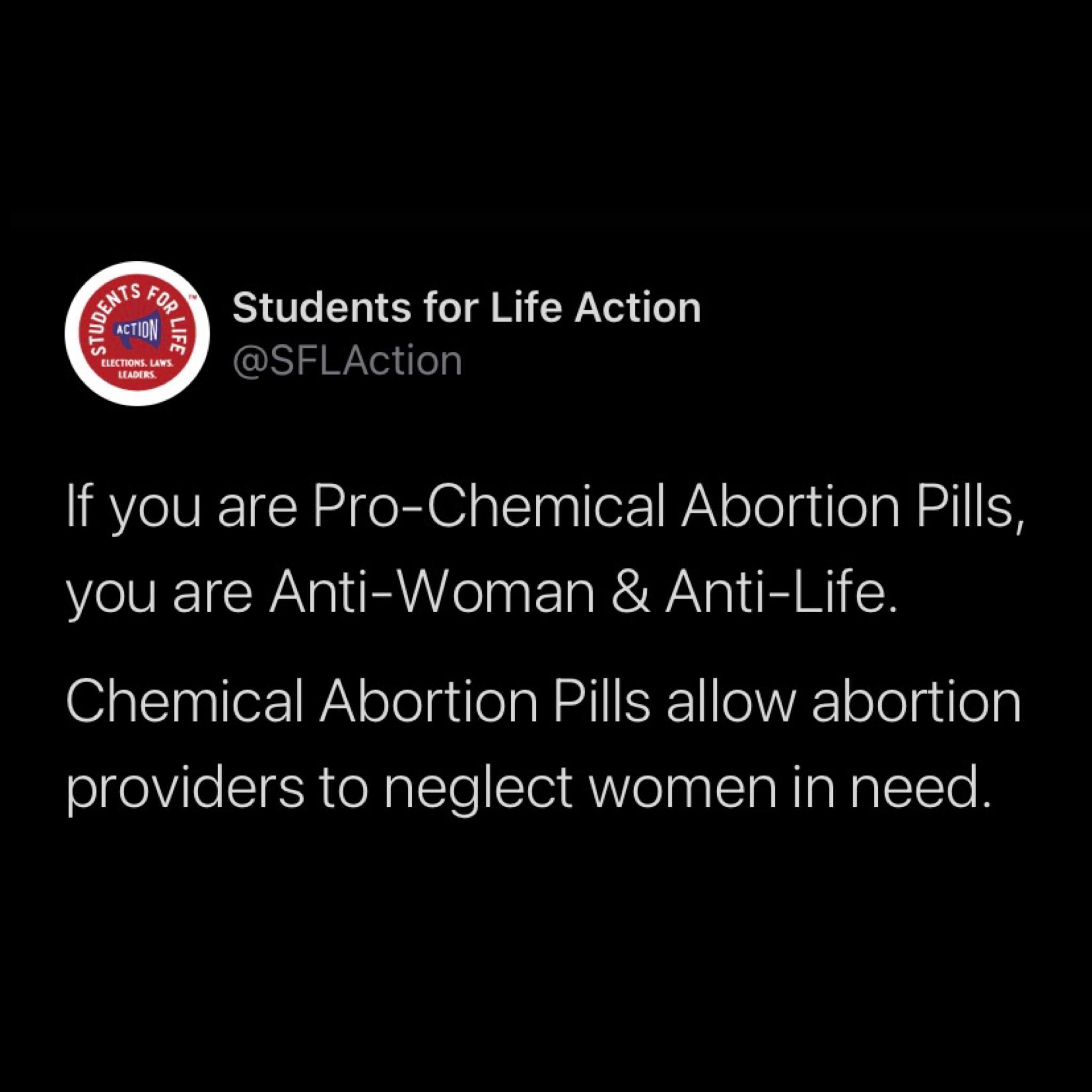 “With Biden’s pill-pushing FDA on the rise, we’re glad to have strong leaders like Senator Salazar who are fighting for the protection of women and children from deadly Chemical Abortion Pills,” said Dustin Curtis, SFLAction Vice President of Political Affairs & Operations. “SFLAction has long recognized Chemical Abortion as the new frontier for the abortion industry who neglects the risks of these drugs but stand to profit from their use. We look forward to working in Wyoming to get this critical bill passed to ensure the safety of women and babies.”

Media advisory: Email [email protected] to schedule an interview with pro-life students ahead of Wednesday’s Committee Meeting on SF 109

WASHINGTON, D.C. (01-24-2023) – Fighting for the preborn in a post-Roe America, Students for Life Action (SFLAction) is working in Wyoming to protect women and children from Chemical Abortion Pills. SFLAction has long recognized this issue and has proactively worked on political and educational efforts with its grassroots base to stop the dangerous distribution of Chemical Abortion Pills. In Wyoming, state Senator Tim Salazar has re-introduced SF 109, “prohibiting Chemical Abortions.” SFLAction mobilized this week in support of this much needed legislation and testified; the organization was thrilled to see the bill passed by the Senate and it nows heads to the House. 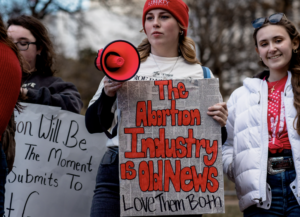 “The intent of SF 109 is to protect the unborn from chemicals that seek to destroy human life,” Senator Salazar told SFLAction. “By passing this legislation, Wyoming will make a clear statement that we wish to protect the unborn and women from these dangerous drugs that are used in the taking of an unborn child’s life through abortion.”

Senator Salazar also shared his gratitude for nearly 40 colleagues that have co-sponsored his legislation, signifying the desire from pro-life leaders to pass the measure that prohibits abortions that pose four times more complications than surgical procedures. 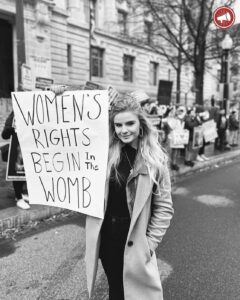 SF 109 is aimed to be a deterrent for physicians to prescribe the deadly pills as it imposes a heavy $9,000 fine or up to six months of jail time for violating the law. SFLAction urged the Wyoming State House to swiftly pass the bill as done in the Senate.

The legislation comes after SFLAction engaged in the state’s primary races where several incumbents who voted to stall this bill previously have lost their seat. With Bob Ide (bill co-sponsor) replacing Senator Drew Perkins who voted no last session, SFLAction is encouraged to pick up more votes on SF 109.

In addition, Scott Smith, who is also a co-sponsor, won his primary against Rep. Shelly Duncan who previously spoke against the bill on the House floor and voted against it. Similar bills are underway in West Virginia, Idaho, and Iowa.