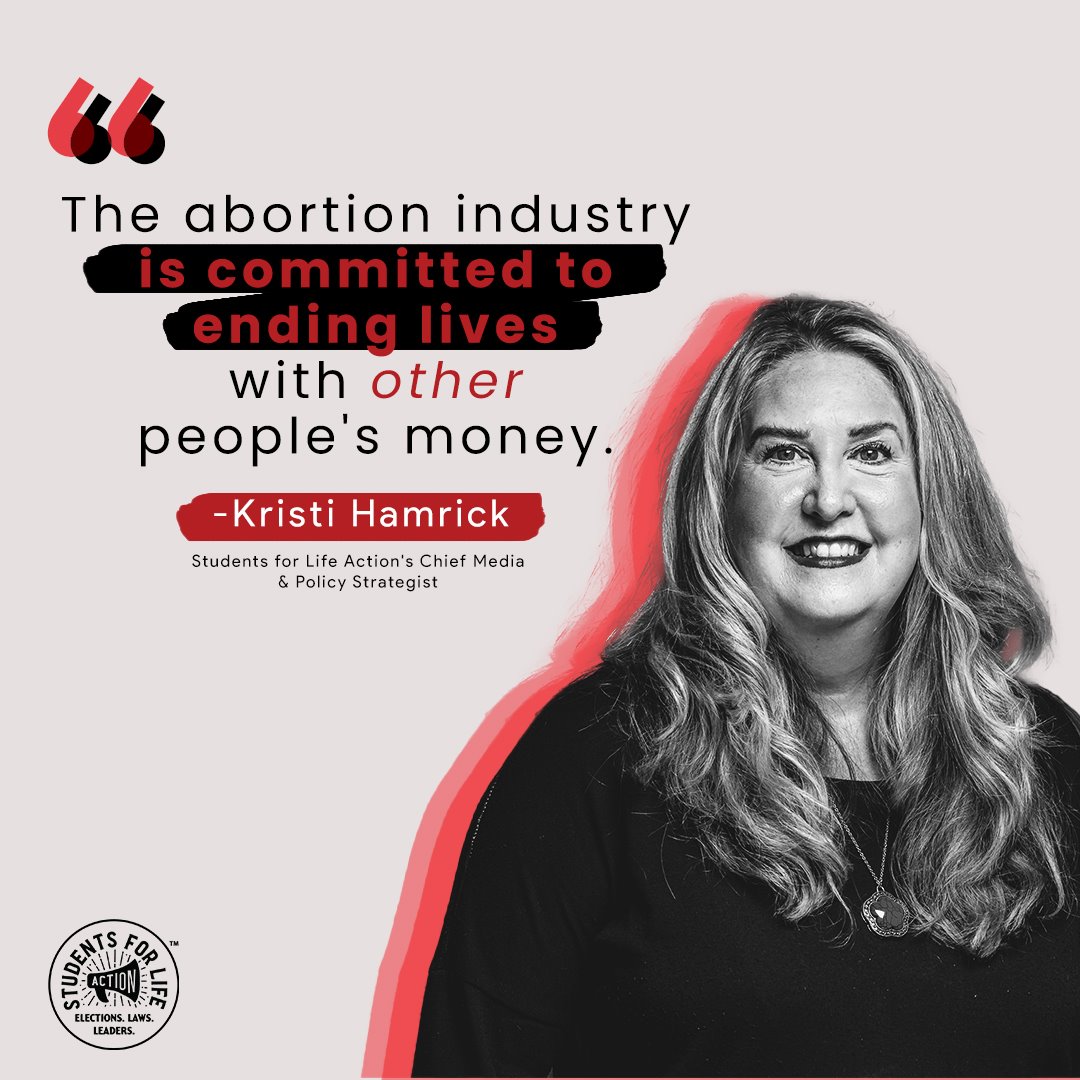 “Back-room deals made by New Hampshire’s Health and Human Resources officials mean that Corporate Abortion may be able to sneak back into the taxpayers’ wallet. But whether pro-life or pro-choice, voters don’t want to pay to end innocent life,” said Students for Life Action’s Kristan Hawkins.

NASHUA, N.H. (09-15-2021) – Students for Life Action President Kristan Hawkins called on the New Hampshire State Executive Council to help keep the promises made to Granite State taxpayers and refuse to fund contracts for three abortion vendors in the state. The Executive Council’s role is to approve contracts for the state. “The Executive Council is under great pressure to use their authority to fund more abortion in New Hampshire, but that would be an abuse of discretion and of the voters’ trust,” said Hawkins. During the legislative push, Students for Life Action reached more than 36,000 voters in support.

Students for Life New England Regional Coordinator Mariah McCarron has been on the ground in New Hampshire working in support of pro-life legislation including  HB 2, which limits abortion after 24 weeks (6 months) of pregnancy as well as defunding abortion vendors directly or indirectly. However, even though the legislature passed HB 2 with its clear instructions about state taxpayer funding of abortion, New Hampshire’s HHS offered contracts to three abortion vendors, including one contract to Planned Parenthood, without providing any evidence that they can keep the state taxpayer money from directly or indirectly funding abortions as HB 2 requires.

“We have one last step to stop state taxpayer funding of abortion as HB2 allows,” said McCarron. “Our state laws should have the goal of preserving life, not ending it. Abortion has taken the lives of one quarter of my generation, and with nine student groups in the state, we are standing up for those who may be lost to abortion.”

MEDIA ADVISORY: Students for Life Action in-state team members, including McCarron, will join with New Hampshire Right to Life and other pro-life leaders on the St. Joseph’s Hospital grounds starting at 7 a.m. to 10 a.m. eastern. The Pro-life Generation will meet at the corner of Woodward Avenue and Earley Street before going to the meeting at 5 Woodward Ave, Nashua, NH. McCarron will be available for comment and will attending the meeting of the Executive Council.

To read more on previous testimony in New Hampshire during this legislative session, click here.