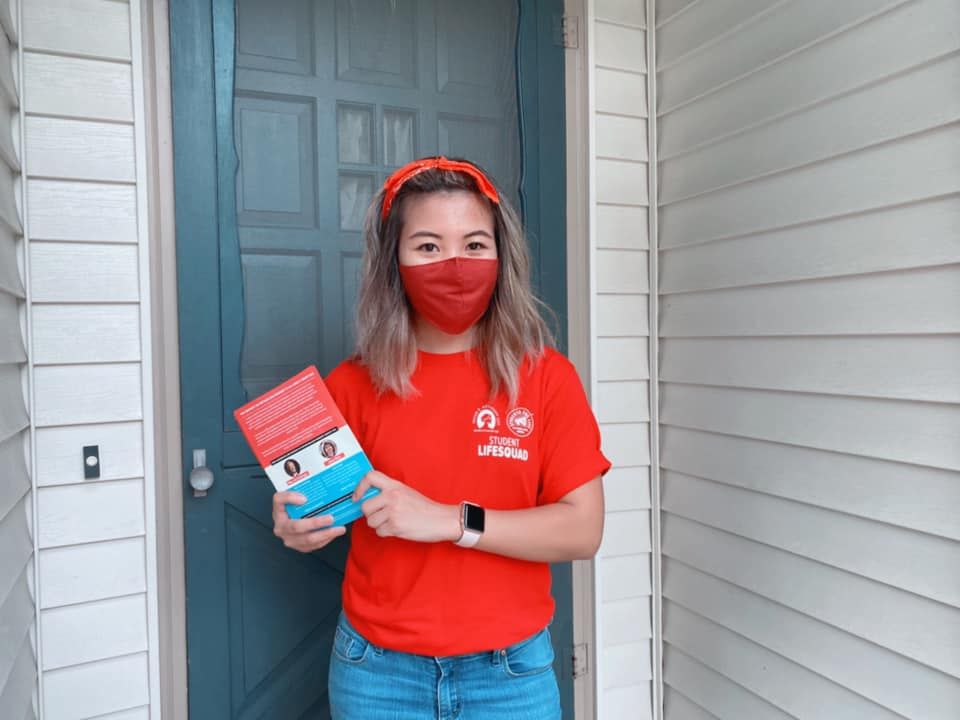 “Jan Kessinger’s loss is a cautionary tale to Republicans. If you won’t help us save preborn lives, we will find someone who will,” said Titus Folks, Students for Life Action National Campaigns Advisor.

“Jane Dirks’ victory in district 20 is one that Republican politicians should take note of. It is overwhelmingly clear that pro-life issues are a priority to Kansas conservatives,” said Titus Folks, SFL Action National Campaigns Advisor. “Kessinger’s loss is a win for Kansans.”

SFL Action students mobilized to contact more than 4,000 voters. They connected with them by phone, text, and at their front doors to alert them to Kessinger’s opposition to pro-life efforts.

Kessinger lost Republican support when he opposed HCR 5019, also known as the “Value Them Both Amendment.” Kessinger was one of 4 Republicans who stopped the state legislature from overriding the governor’s veto.

Those interested in volunteering to elect pro-life candidates can visit voteprolifefirst.org.

For questions or an interview, please contact Kristi Hamrick at [email protected].