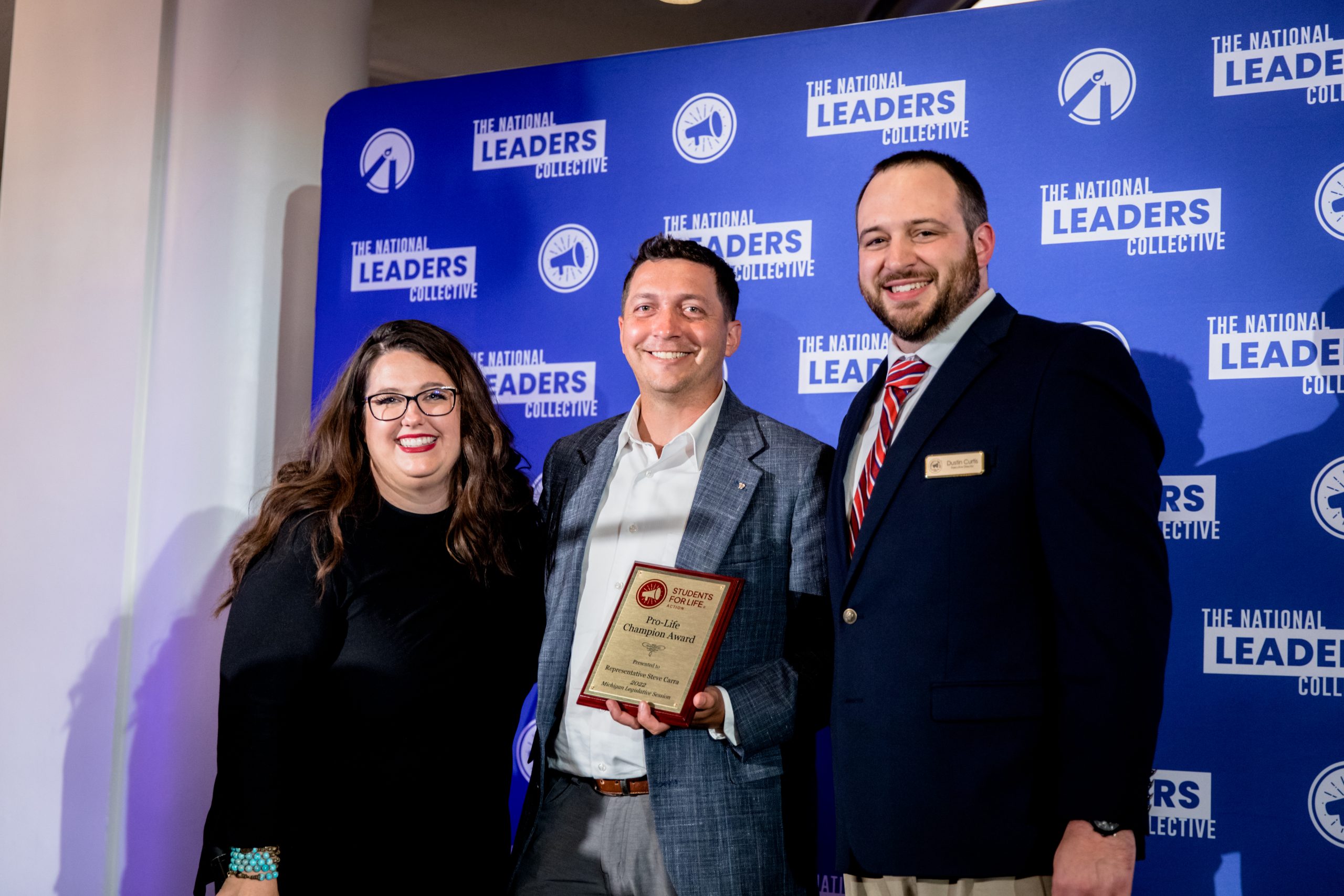 Students for Life Action Reaches Over 40,000 Voters in Support of Pro-life Candidates in Michigan’s Primaries

“We could not be more thrilled to continue working with Rep. Carra to advance pro-life laws in Michigan,” said Dustin Curtis, SFLAction Executive Director. “In a state where the battle for life is uphill, it’s energizing to know we have a fighter like Rep. Carra on our side.” 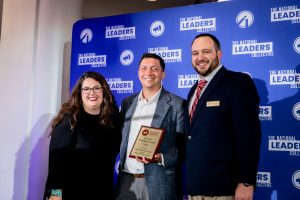 Rep. Carra introduced the SFLAction-inspired Protection at Conception Act that combines a Life at Conception Act and Chemical Abortion ban into one bill. When passed, it will be the most comprehensive pro-life legislation passed in Michigan. Rep. Carra also filed the nation’s second largest Amicus Brief in support of the Dobbs case that took down Roe v. Wade.

“We could not be more thrilled to continue working with Rep. Carra to advance pro-life laws in Michigan and congratulate him on tonight’s success,” said Dustin Curtis, SFLAction Executive Director. “Rep. Carra has introduced legislation in his state that is a model for the nation, we are proud to have supported his successful reelection efforts.” 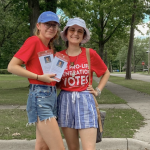 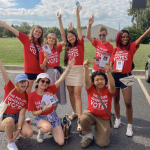 Leading up to the primary, SFLAction reached 40,078 Michiganders through:

This year, SFLAction is committed to highlighting pro-life legislators and exposing weak or pro-abortion politicians by engaging in various elections throughout the midterm elections. Through city deployments, digital media campaigns, student events, and rapid mobilization SFLAction is fighting for leaders to support pro-life policy in a post-Roe America.

Read more on SFLAction’s plan for a Post-Roe America HERE, HERE, and HERE