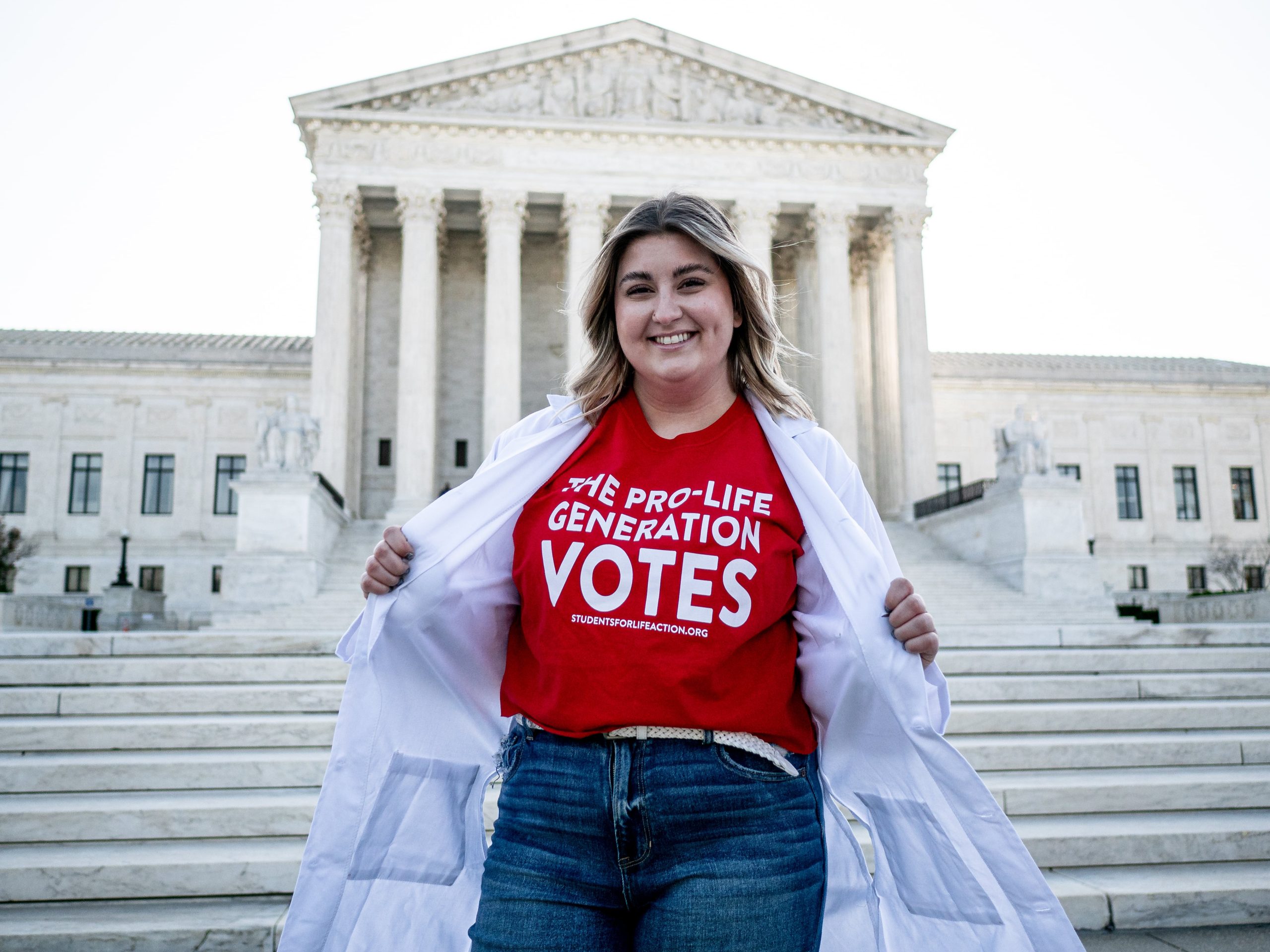 “The pro-life movement has always owned its goal of abolishing abortion in our lifetime,” said Students for Life Action and Students for Life of America President Kristan Hawkins. “And by that we don’t just mean stopping late-term abortions, abortions after viability, or the infanticide of children who survive abortion attempts; we mean protecting ALL children from the moment of conception. And that is what Nebraska is working toward.”

LINCOLN, N.E., and WASHINGTON, D.C. (04-06-22) – Today the Nebraska legislature is working to advance state Senator Joni Albrecht’s measure to protect children at the moment of conception as soon as the Supreme Court reverses Roe v. Wade, LB 933 (the Human Life Protection Act). Students for Life Action (SFLAction) is in favor of the bill as written and opposes any amendments being added to weaken the protections afforded to children and women by the bill’s original language. 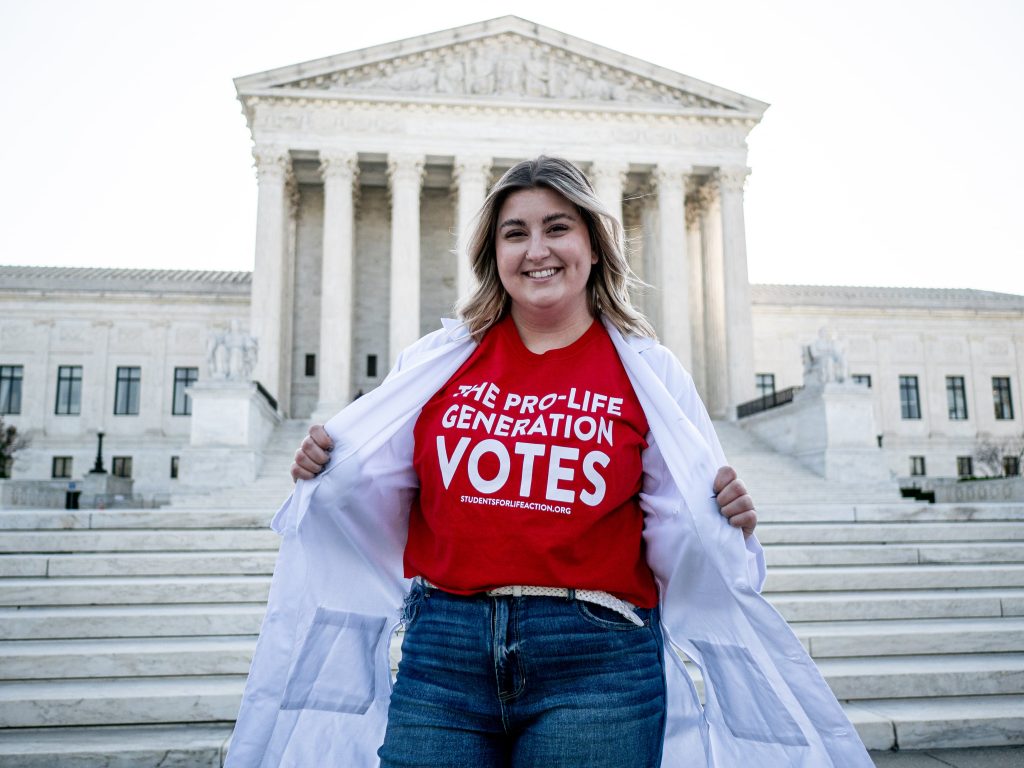 In Nebraska, SFLAction has mobilized and testified to further multiple pro-life measures and will continue working closely with legislators in the state to support their life-affirming efforts.

Students for Life Action applauds LB 933, the Nebraska Human Life Protection Act. This would ensure that our state can protect women and children in the event that states are once again allowed to set their own policy regarding abortion and protect their own children from the violence of abortion.

In the year I was born, children just like me, children of color, children with teenage mothers, children in families below the poverty line were aborted in overwhelming numbers. My then 18-year-old mother, was targeted by Planned Parenthood and other abortion-funded organizations and was told she should pursue an abortion. She was told that it was her right, that my rights were less than hers, and that I would mean little more than a burden to her. As I testified on LB 781, 64% of women feel pressured or forced into an abortion, a decision that would harm a woman and her child in order to enforce the abortion lobby’s bottom line. LB 933 is a step toward restoring protection to the most vulnerable children and women in our state. SFLAction looks forward to continued activity in support of this measure. 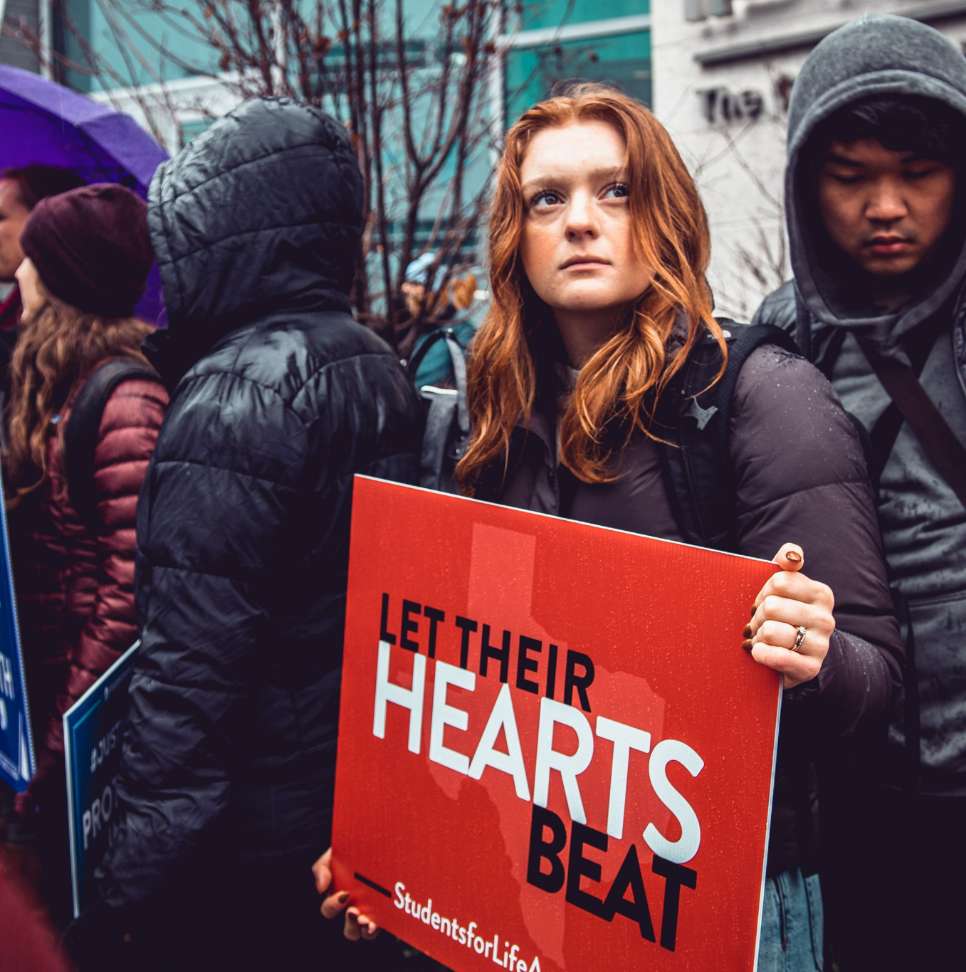