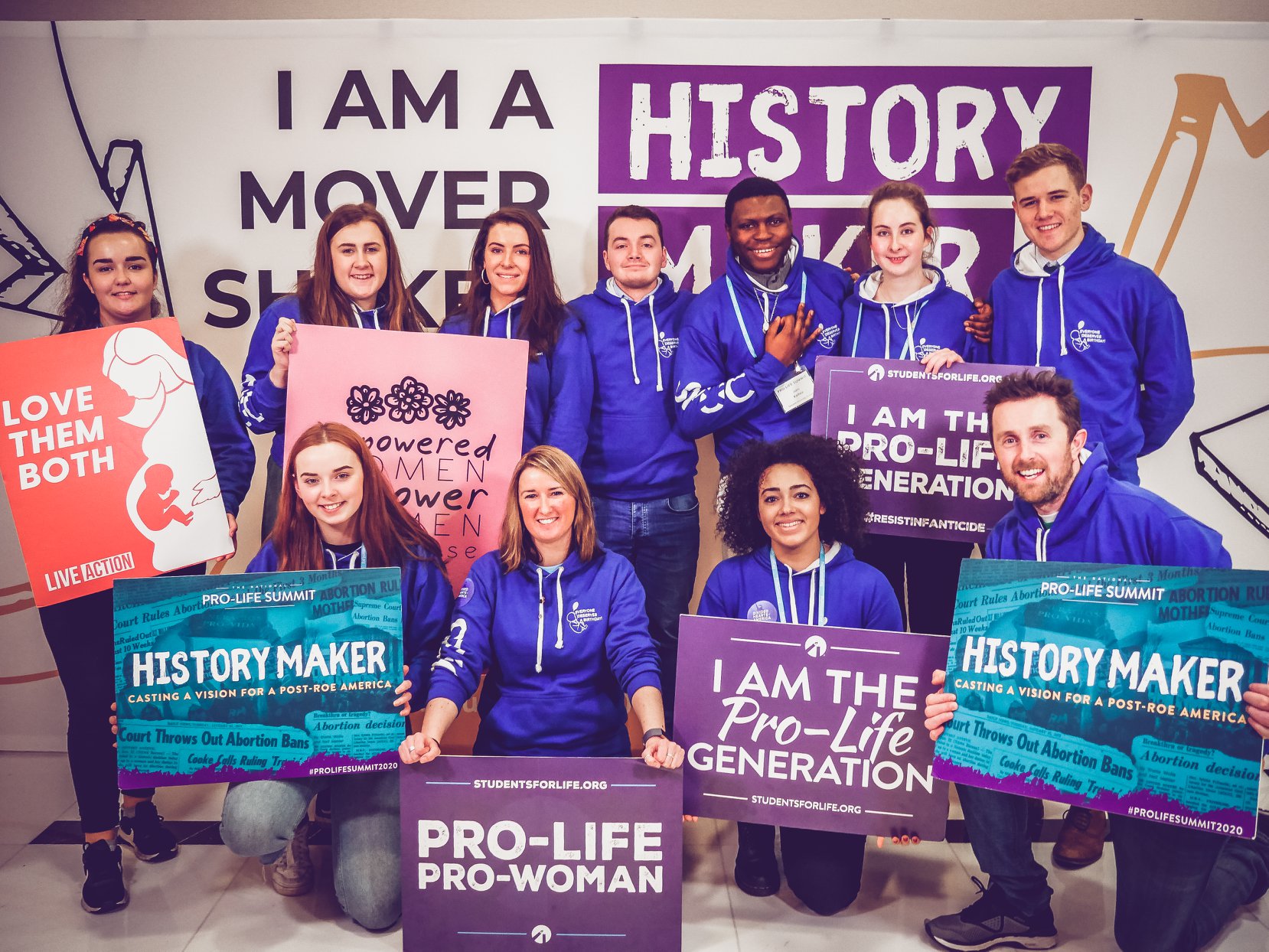 Students for Life Action is wrapping up its first 2019-2020 SFL Action Captain program. The program, originally called the state captain program, identifies and trains student leaders in states across the country to be the Pro-Life Generation leader in their state. In total, over 50 students participated in the program, and another 50 are already signed up for the 2020-2021 school year.
Some of the highlights of the past year include:
Going into the 2020-2021 school year, SFL Action Captains have an aggressive goal to make 1 million phone calls and knock on 500,000 doors as part of the 2020 election. Captains will also be active during the 2021 legislative session and will continue to work to shut down abortion facilities and hold Planned Parenthood accountable.
For questions or to learn more about the SFL Action program, please contact Matt Lamb at [email protected]
Post Views: 979
Facebook
Twitter