Students for Life Action’s MASSIVE Impact in the 2020 Elections

Students for Life Action pulled out every stop when it came to #VoteProLifeFirst efforts in the 2020 elections. Thanks to generous supporters, passionate volunteers, and a lot of good fortune and planning – the Blue Wave that many were expecting simply didn’t materialize. In fact, we are poised to keep a pro-life majority in the Senate. This victory was just one of many!

In many cases, the pro-life candidates were shoe-ins for victories. These include champions like Dan Salomon in Montana and Dawn Buckingham in Texas. But for others, victories came in large part thanks to the efforts of the Pro-Life Generation (and other grassroots efforts) who encouraged voters in their districts to #VoteProLifeFirst. A more detailed list of wins we were involved in can be found below:

As part of these victories, it’s very noteworthy that the number of pro-life women in the House doubled to total 14 women. Such a pro-life gain includes at least seven flips from Democratic to Republican races; six being pro-choice to pro-life flips. 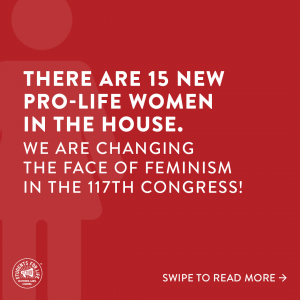 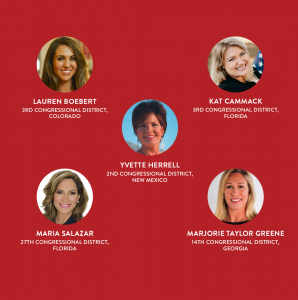 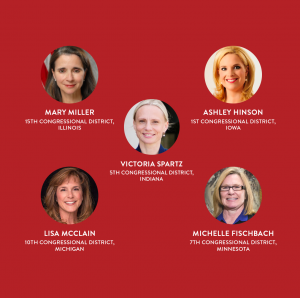 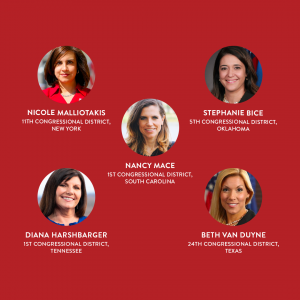 How Did Students for Life Action Do It?

Students for Life Action staff and volunteers visited 13 states on over 30 different deployments to engage in key races. This included efforts by over 500 staff and student volunteers who participated in door knocking. Well over 1,200 total pro-life activists were mobilized this election cycle as part of phone banking, text messaging, and door knocking efforts.

Inspiring Stories from the #VoteProLifeFirst Deployments 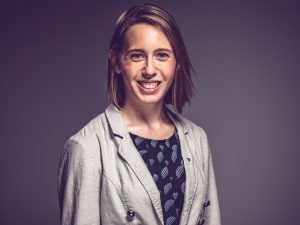 Despite the probable loss of the White House, the 2020 elections were indicative of something great. When Roe v. Wade is reversed, the decision of abortion’s legality will go back to each individual state. And we’ve proven we have the grassroots army to participate in 50 unique state battles to make and keep abortion illegal and unthinkable. We have a long road ahead of us – but we’re ready.