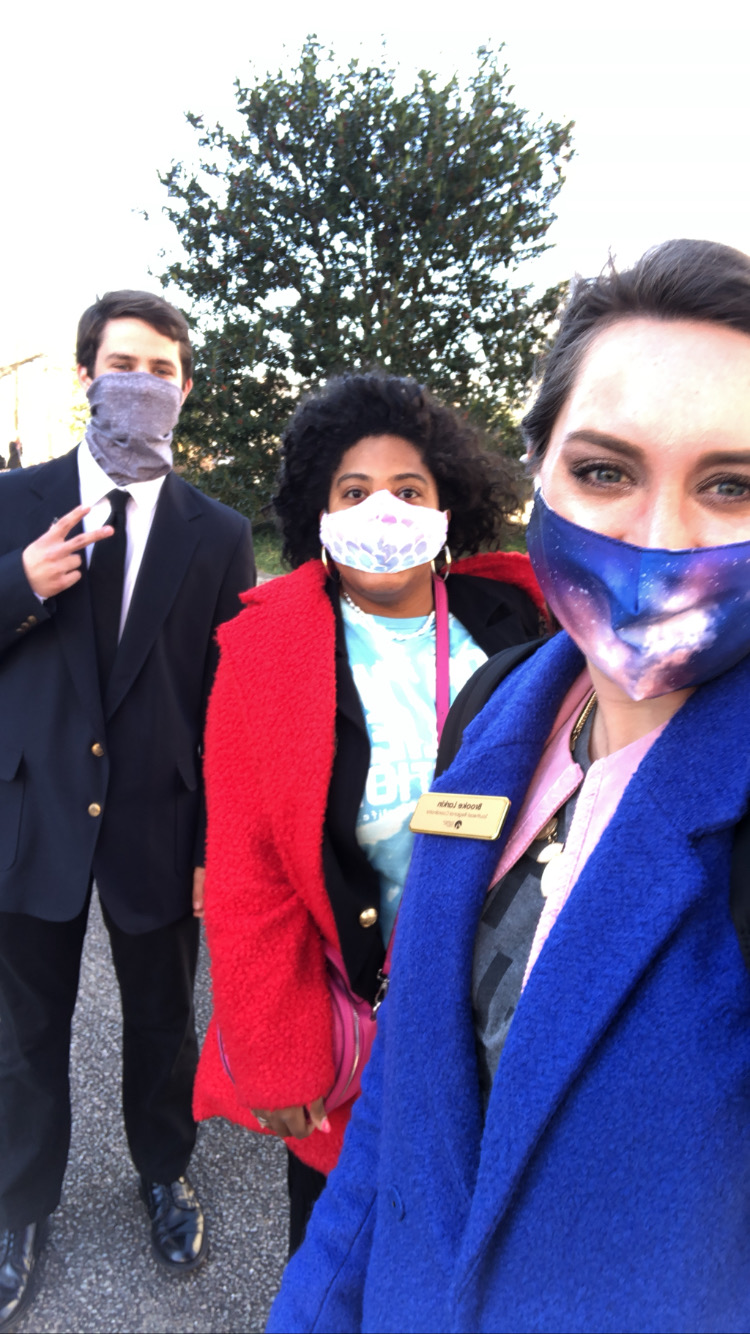 The ultrasound could potentially be performed, and a heartbeat heard as early as six weeks after conception. For the past few weeks, the State Senate has discussed amendments such as rape and incest. They have suggested a way to hold people accountable would be to report all instances of rape and incest. The problem is, they have not identified a way to verify and enforce reporting. The bill did pass the Senate with exceptions last week and on February 3rd, the subcommittee voted to send the bill to the Judiciary Committee next week.

The South Carolina State Captain for Students for Life Action, Colin Shaw, testified in the front the committee. He urged the committee members to pass the bill. His main theme? “Abortion is not healthcare.” He also talked about the harm abortions have on the physical and mental health of women. He spoke the truth about abortion and gave facts about the harm abortion has on women. Lastly, he gave fantastic solutions to all of the committee to come up with a compromise that could satisfy those pro and against abortion. 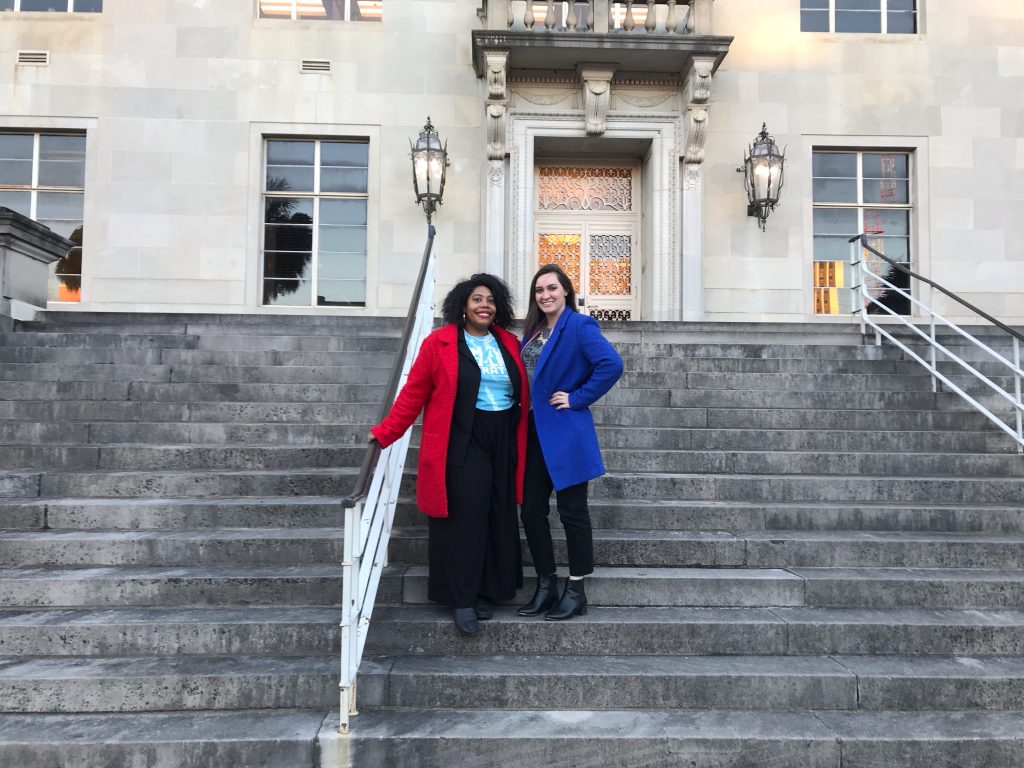 “Regardless of whether you are a Republican or a Democrat, take the time to write legislation that would create more pregnancy help organizations and even start reforms to make adoption a more inexpensive option for families who cannot conceive; both sides could be satisfied,” Colin said. Once his testimony was complete, State Senators from both sides of the debate commended him on his speech and his bravery for standing up for the preborn. 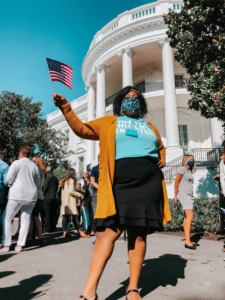