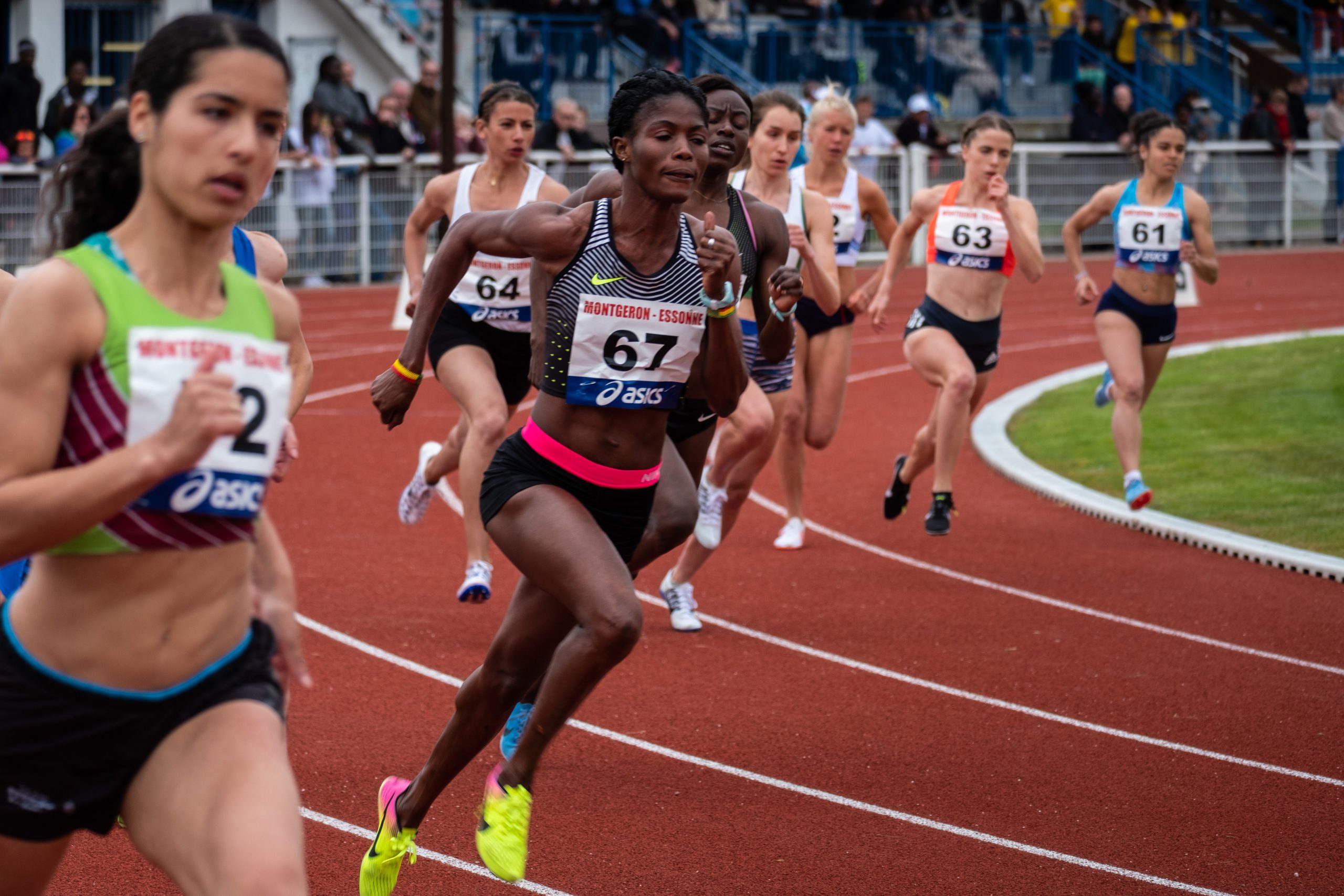 The “Equality Act” Would Strip the Equality from Preborn Babies and People of Faith, says Students for Life Action

“The Equality Act will allow discrimination against pre-born babies and people of faith, as it strips First Amendment protections from those horrified by the loss of life from abortion and forces taxpayers to fund abortions through all nine-months of pregnancy,” said SFLAction’s Kristan Hawkins. “Our focus should be on helping women succeed a home and work, not in forcing taxpayer funded abortion to keep them on the job without families.”

WASHINGTON D.C. (02-23-2021) – Students for Life Action President Kristan Hawkins called on members of the House and Senate to oppose the newly introduced “Equality Act,” and said that SFLAction would score the vote because of provisions that require taxpayer funded abortion and that attack First Amendment conscience rights protections for those opposed to ending pre-born life or paying to end it. “The deceptively named ‘Equality Act’ will allow discrimination against pre-born babies and people of faith,” said Hawkins. “One of the great lies of this new attack against children in the womb is that they must die to empower their mothers, and that is an act of discrimination to protect pre-born life. Our focus should be on helping women succeed a home and work, not in forcing taxpayer funded abortion to keep them on the job without families.”

Read our official letter to the House of Representatives here.

SFLAction will be engaging our nationwide, grassroots team to let members of Congress know that a NO vote on the so-called “Equality Act” is needed to prevent discrimination against the pre-born and people of faith. Take action here.

As reported in First Things: “The Equality Act would amend the Civil Rights Act to forbid discrimination on the basis of sexual orientation and gender identity, but it would also fulfill the abortion industry’s long-fought desire to establish abortion as ‘health care’ officially and legally by outlawing ‘pregnancy discrimination.’ It requires that access to ‘treatment’ for pregnancy must not be any different from access to any other kind of health care treatment for any other ‘physical condition.’ But this is all code language for implementation of a vigorous national policy of abortion on demand for any or no reason.”

The attorneys at Alliance Defending Freedom have discussed additional issues with the so-called “Equality Act,” in terms of other impacts on women, reporting: “Under a similar policy ADF is challenging in Connecticut, two males identifying as girls have taken 15 women’s state championship titles, depriving numerous female athletes of medals, advancement opportunities, and fair competition. In Alaska, the city of Anchorage used a similar law to try to force a women’s shelter to allow biological men who identify as women to sleep just three feet away from women in the shelter, many of whom have survived rape, sex trafficking, and domestic violence. In New York, the state has threatened to force a faith-based adoption provider to immediately phase out its adoption program for the nonprofit’s policy prioritizing the placement of children it serves in homes with a married mother and father.”

Learn more about other pro-life issues at play at Students for Life Action.