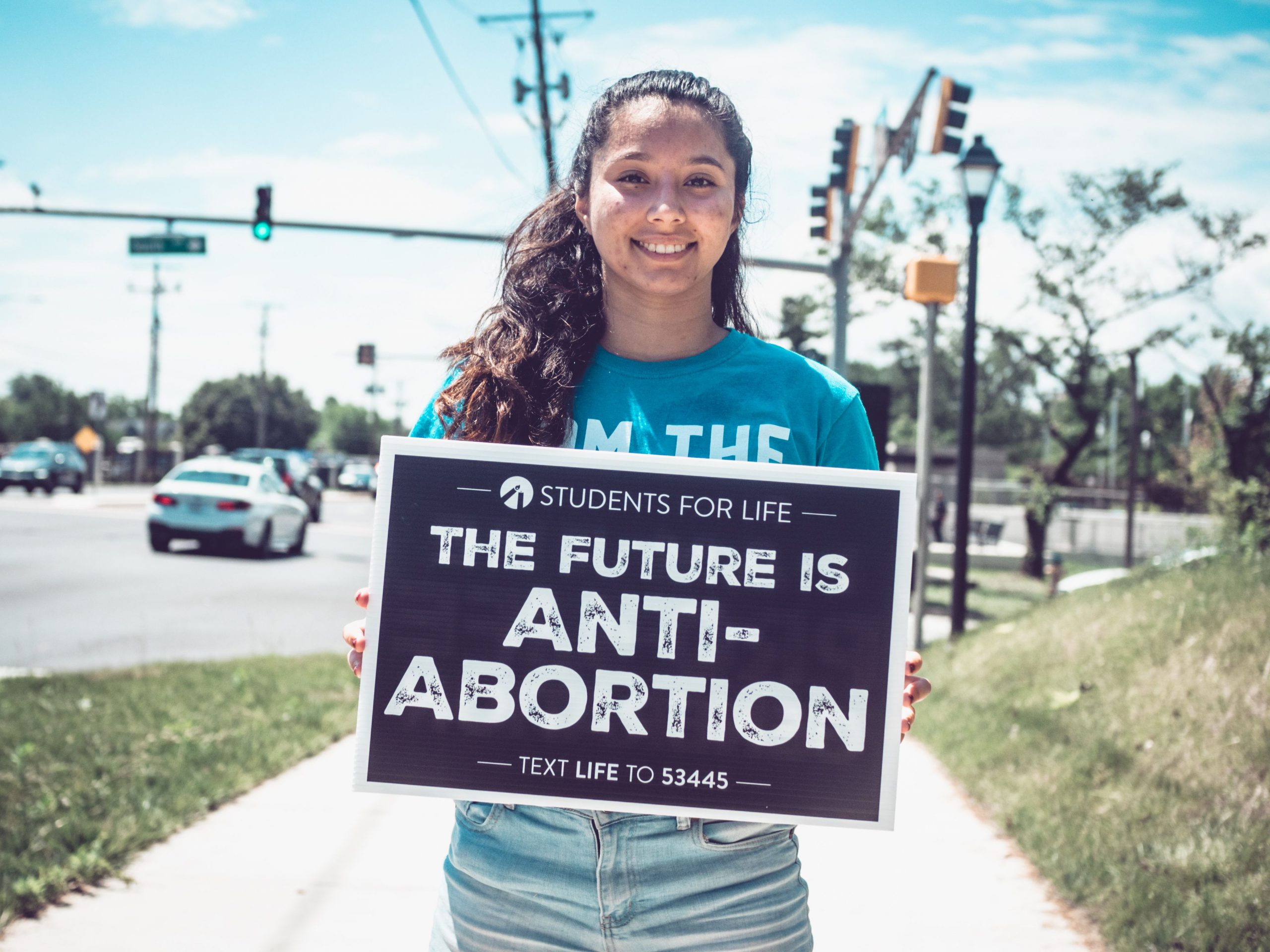 The Long Road of Regulating Chemical Abortion in Texas

The Senate Health and Human Services Committee held a hearing earlier this August. Three students representing Students for Life Action testified in support of the legislation and other students demonstrated their support by attending as well. After an emotional testimony by one of the students, Sen. Eddie Lucio Jr., the Democrat who authored the bill, referred to the testimony as one of the proudest moments of his 35-year political career. Multiple other senators complimented the courage of the students who testified and attended. Chairwomen Lois Kolkhorst, R-Brenham, said the hearing was her favorite ever and the most inspirational thing she had experienced in months. The bill immediately passed committee by a 5-0 vote, with four senators absent. The next day, it passed the full Senate. Student Rachel Schroder shared her full account here.

This victory was won with much dedicated effort from Texas pro-life students.

Texas has arguably had the most active (and successful) run in the entire country when it came to pro-life laws.

Unfortunately, Texas activism did not come without obstacle. Prior to the above testimonies, SFLAction students were told they needed to cover up their pro-life shirts and masks (despite not being able to be shown a rule requiring so).

Thank you to all Students for Life Action leaders and other pro-life activists in Texas whose hard work has made these advancements possible!

Sign up for updates on SFL Action and pressing issues from your state.
Roe v. Wade has been reversed!