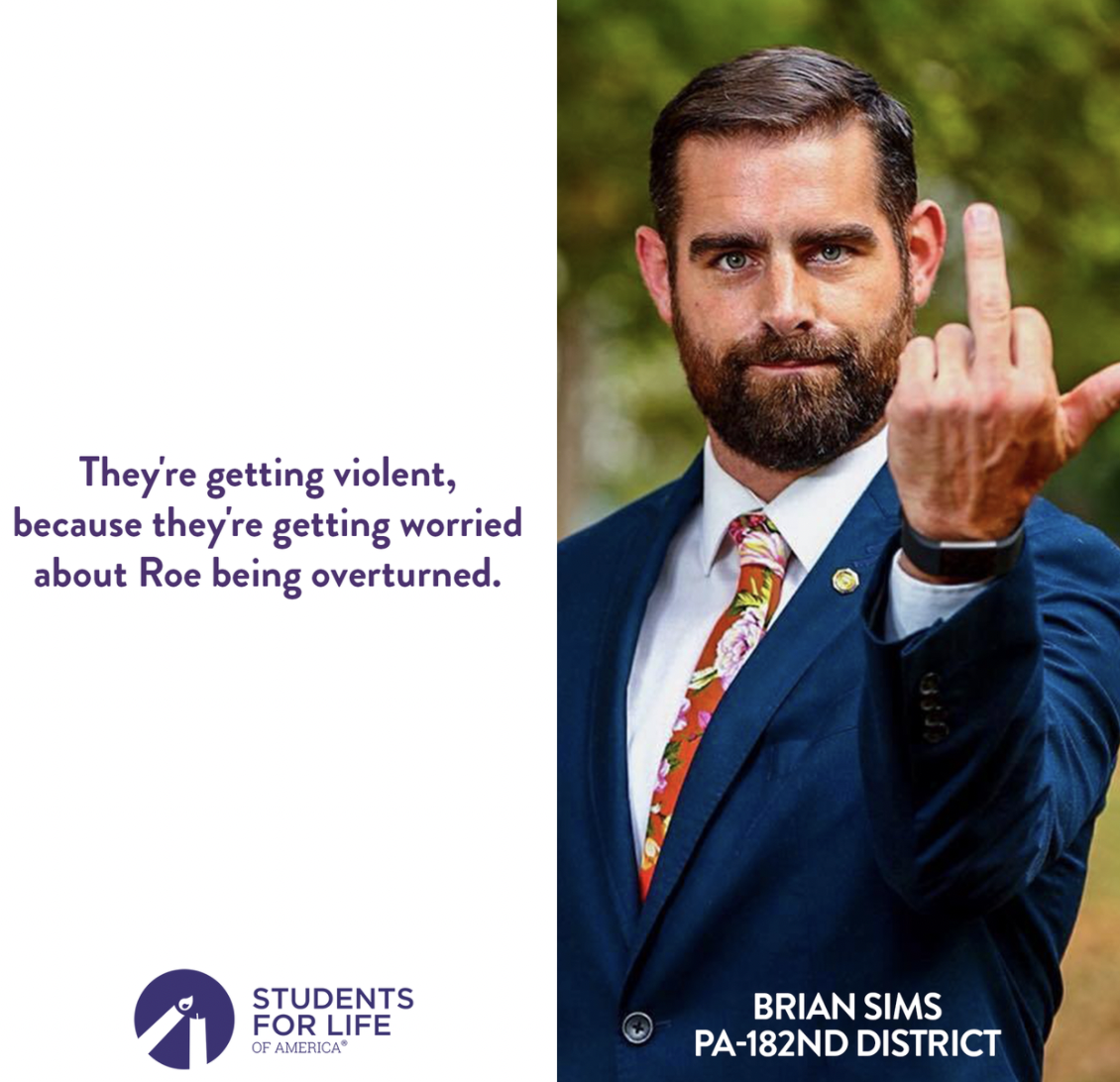 Want a reason to celebrate today? Put on your party hats and raise a glass to justice because life recently took a win with the loss of radical pro-abortion candidate Brian Sims in the Democratic primary for Pennsylvania Lieutenant Governor. Sims, currently a representative in the Pennsylvania House, lost the bid to fellow representative Austin Davis. Sims’ loss followed Students for Life Action (SFLAction) on-the-ground efforts in the PA primary, and SFLAction reported:

“SFLAction has built a reputation as a major grassroots mobilizer, effectively advocating for pro-life issues with voters in key districts nationwide. Today pro-lifers are celebrating victories in Pennsylvania, Idaho, and Kentucky, where new pro-life nominees are committed to protecting life in law.” 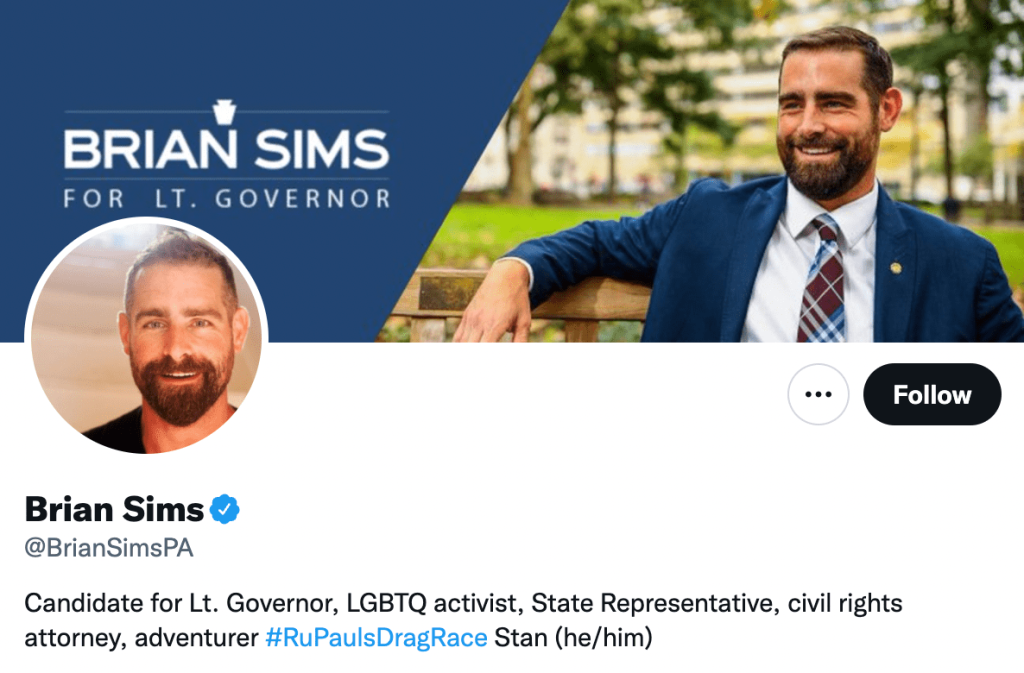 “Students for Life is also celebrating the loss of Brian Sims in his bid for Lieutenant Governor. As a state rep, Sims was a radical abortion supporter who bullied, harassed, and doxed two young, female Students for Life members as they peacefully demonstrated outside a Philadelphia Planned Parenthood abortion business in 2019.”

If Sims’ story doesn’t immediately ring a bell for you, here’s a little more about why Students for Life Action is celebrating his political downfall and how Sims embodied the hatred of the abortion industry back in 2019:

Throwing it back to the early months of 2019, Sims played a hostile role in not one but two different encounters with members of the Pro-Life Generation in front of an abortion facility. In both encounters, he played the agitator and harassed peaceful pro-life demonstrators. Here’s Students for Life of America’s (SFLA) earlier report of these incidents: 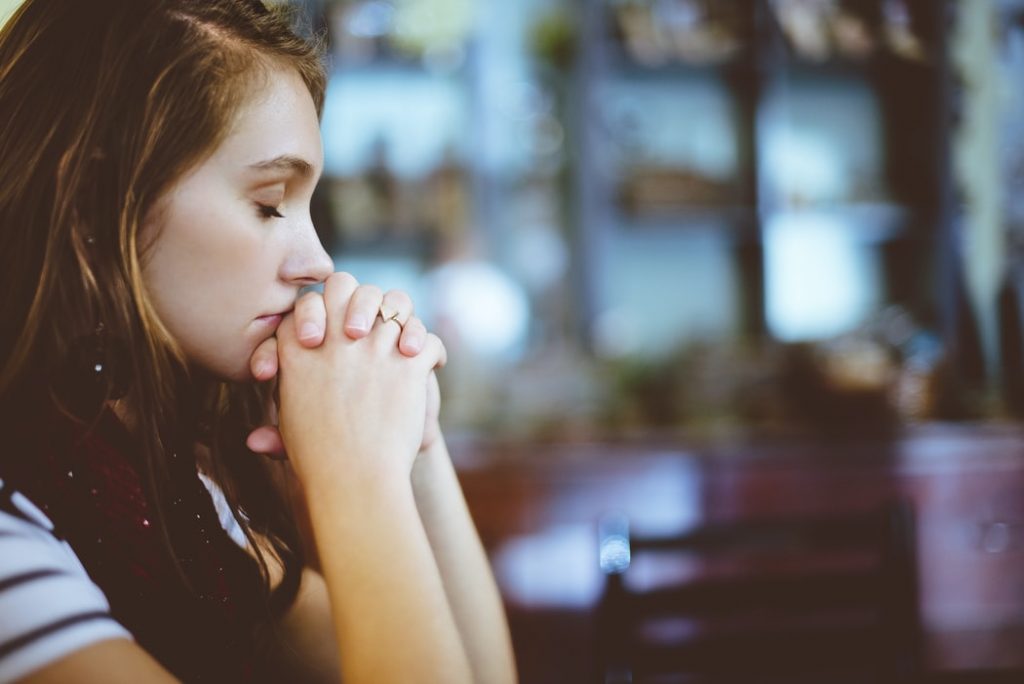 “Brian Sims is a Democratic Representative in Pennsylvania’s 182nd district. One of his activism hobbies is apparently venturing out to Planned Parenthood and yelling at women who are there to peacefully demonstrate. Everyone’s blowing up about this week’s self-captured video of Sims berating an older woman, but he’s actually a veteran of harassing pro-life women.

Just a few weeks ago, Sims had nothing better to do so he strolled on down to the Planned Parenthood to berate teenage girls – who are in fact Students for Life members at a nearby high school. We take it a little personally when grown men harass our students. He attempted to dox them, offering $100 to anyone who could identify them. We can just imagine his inner monologue: Yesss, from my high castle I shall dangle money for the peasants and they shall do my bidding.”

Yes, that’s right: a state legislator threatened to dox two female minors who were peacefully praying for life. But it does get worse—Sims gave just about the worst apology ever when he posted an apology video a couple days after that in which he forgot to apologize to the pro-lifers he had wronged. Instead, he merely stated that he should have remembered Planned Parenthood’s non-engagement policy and basically just apologized for embarrassing Planned Parenthood. 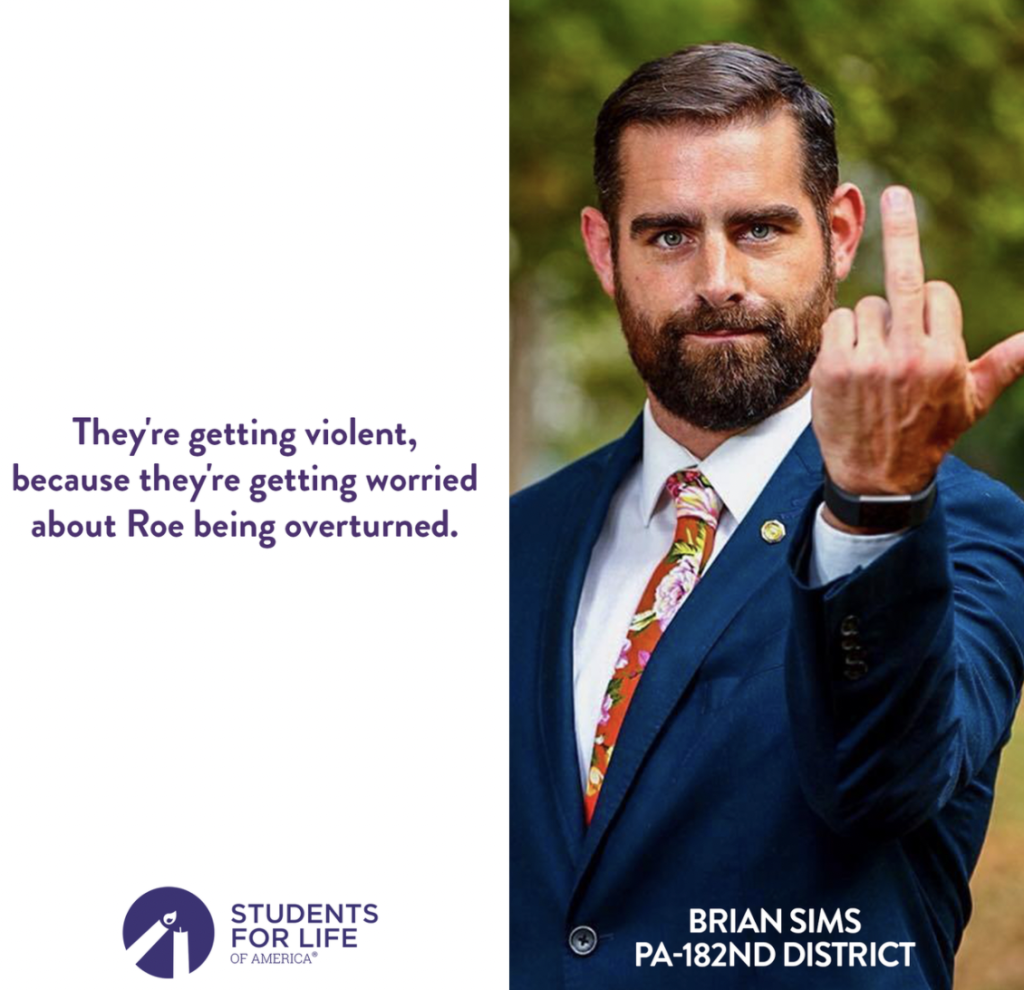 Finally, five whole months later, Sims actually apologized for trying to dox the young girls—but we have to wonder whether it had to do with the potential of the Pennsylvania House censuring him. Once he apologized,  the resolution to censure Sims was withdrawn and never brought to the floor.

In response to Sims’ hateful rhetoric, SFLA rallied against Sims and also co-signed a letter from multiple pro-life organizations to Sims, asserting that the pro-life movement will not be intimidated or forced to back down by hostile abortion supporters.

Clearly, Sims’ loss of the Democratic nomination for Pennsylvania Lieutenant Governor was well-deserved. While he acted with the typical hostility of the abortion lobby, no one who harasses and intimidates citizens who are merely demonstrating their rights should be given such a high office.