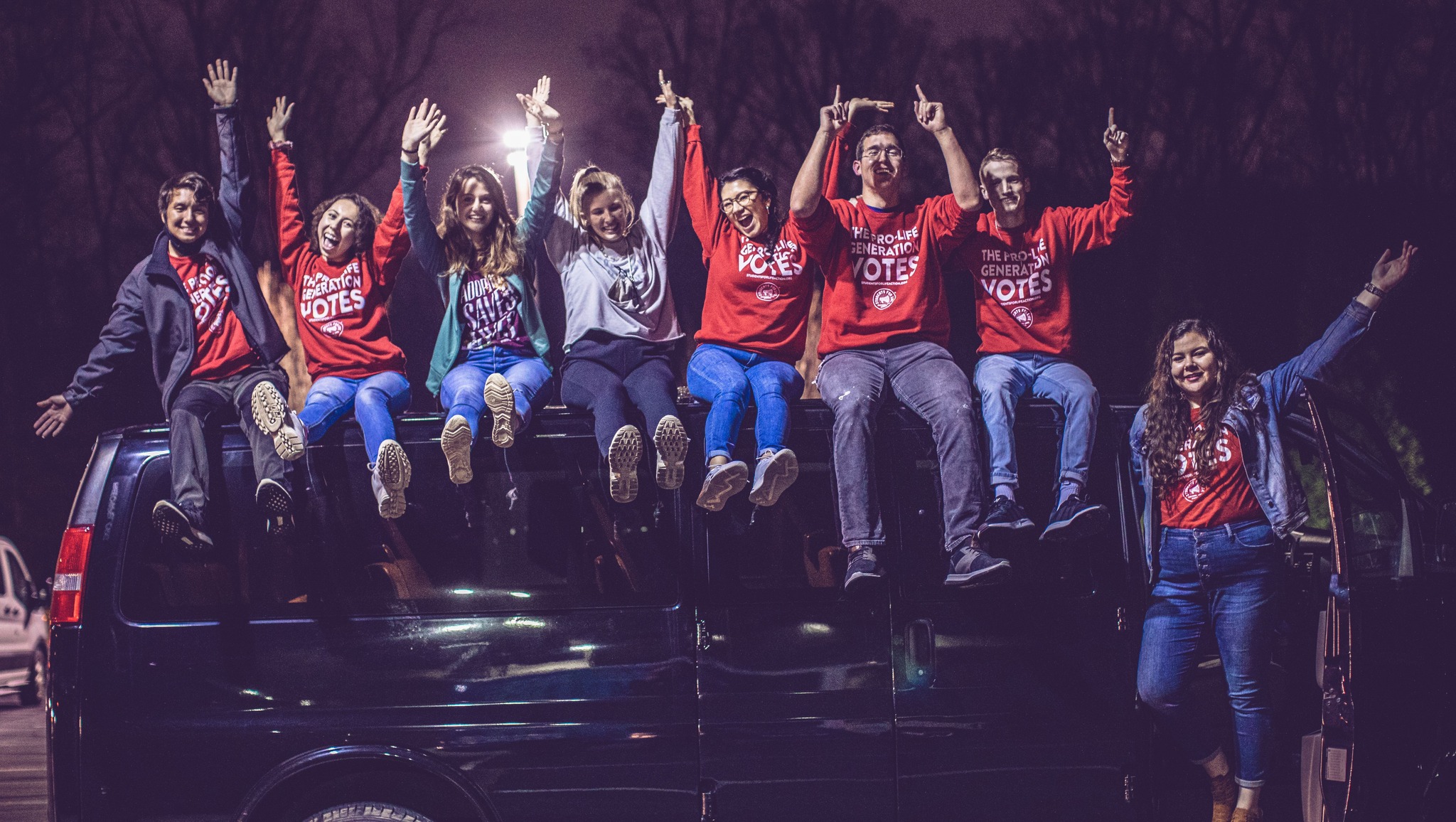 “Students for Life Action opposed HB 1171 and opposes all abortion expansion bills like it because they violently end the lives of innocent children and put abortion industry greed over the wellbeing of the public. We urge states not to expand abortion, but instead to offer real solutions for women and families.”
– Michele Hendrickson, Strategic Initiatives Director, Students for Life of America

SFLAction called thousands of pro-life Maryland citizens in key districts and urged them to contact their elected representatives about the legislation. SFLAction also testified against the bill. 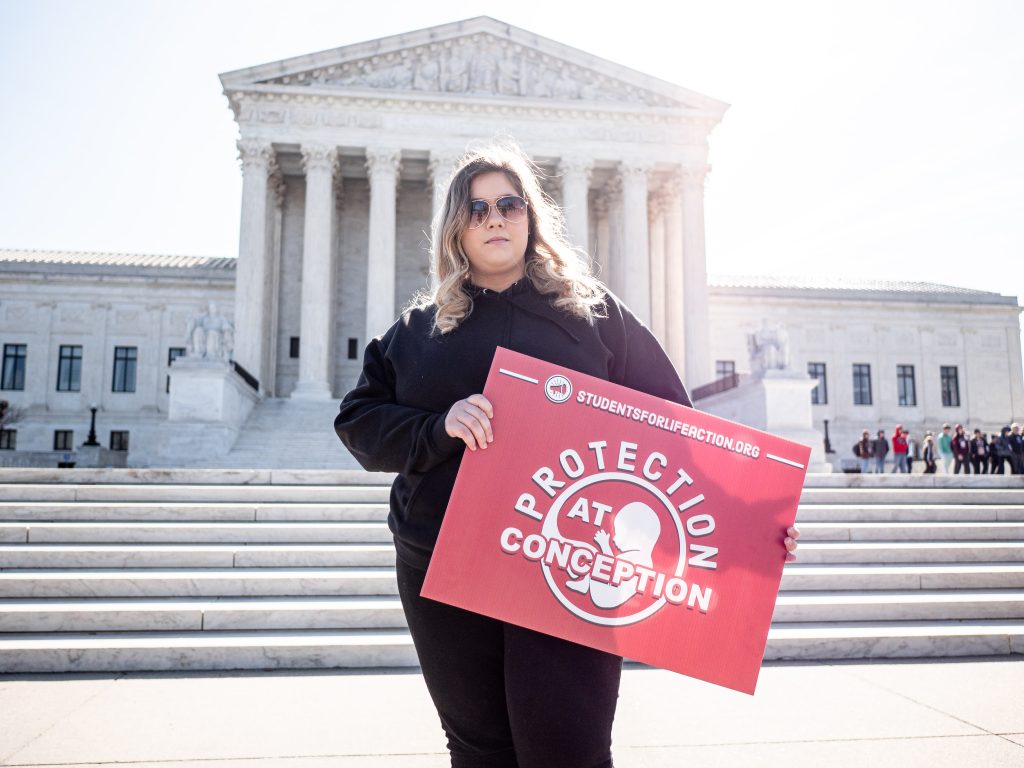 The bill sought to make abortion violence a women’s “right” in the state of Maryland – a trend in pro-abortion states leading up to the potential reversal of Roe v. Wade by the Supreme Court later this year.

During SFLAction’s testimony in February, Michele Hendrickson, Strategic Initiatives Director for Students for Life of America and Maryland native, spoke about the lack of accountability this bill gives to the abortion industry. Hendrickson educated legislators about the nonviolent abortion alternativesavailable to pregnant women in the state.

“Defeating HB1171 proves that a pro-life victory IS possible in Maryland when voters are aware and educated on the issues being pushed through the system. Thanks to the work of pro-life leaders in our state and the support of Students for Life Action, this divisive legislation has been put to rest. 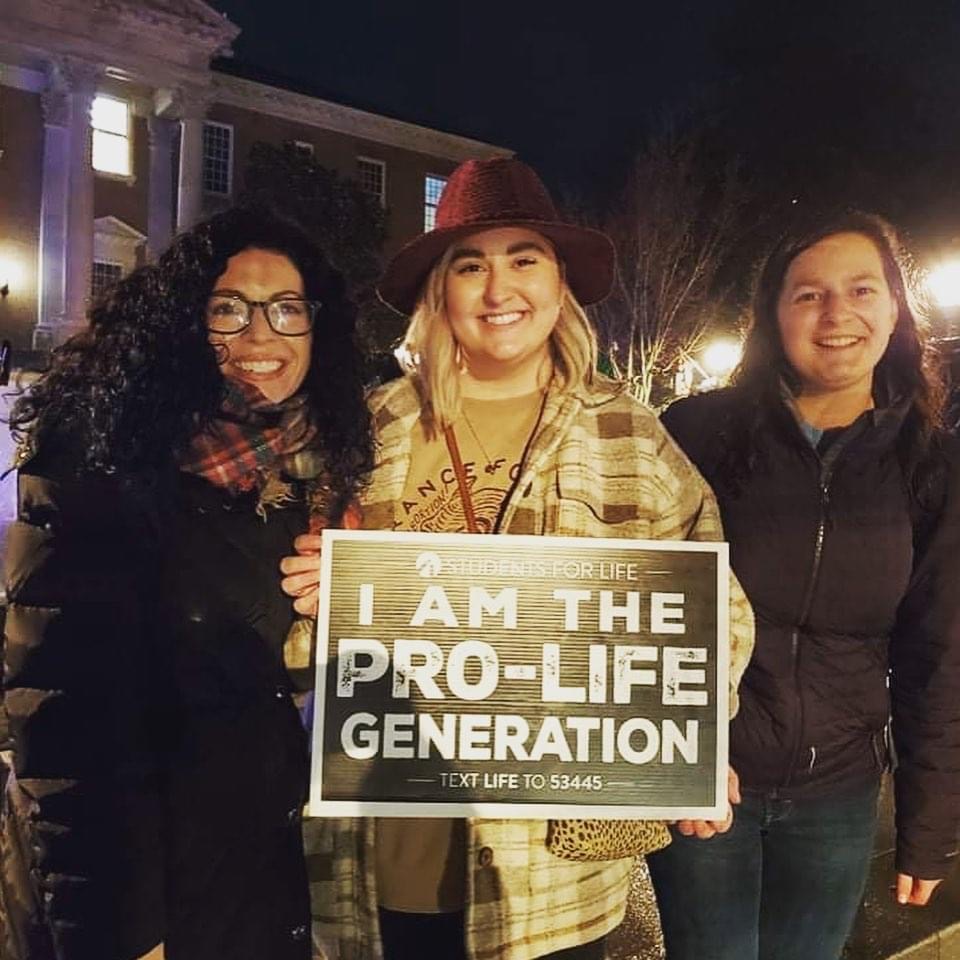 However, we’re not in the clear yet. The reality is this isn’t the first time a bill set to enshrine abortion in our state’s constitution has threatened the safety of our children. It is time to switch gears and stop this problem where it starts – with radical pro-abortion legislators who have been more interested in campaign dollars from Planned Parenthood than representing their citizens. I encourage every voter to ask where your representative stands on this issue. It is an election year. Vote like life depends on it.”