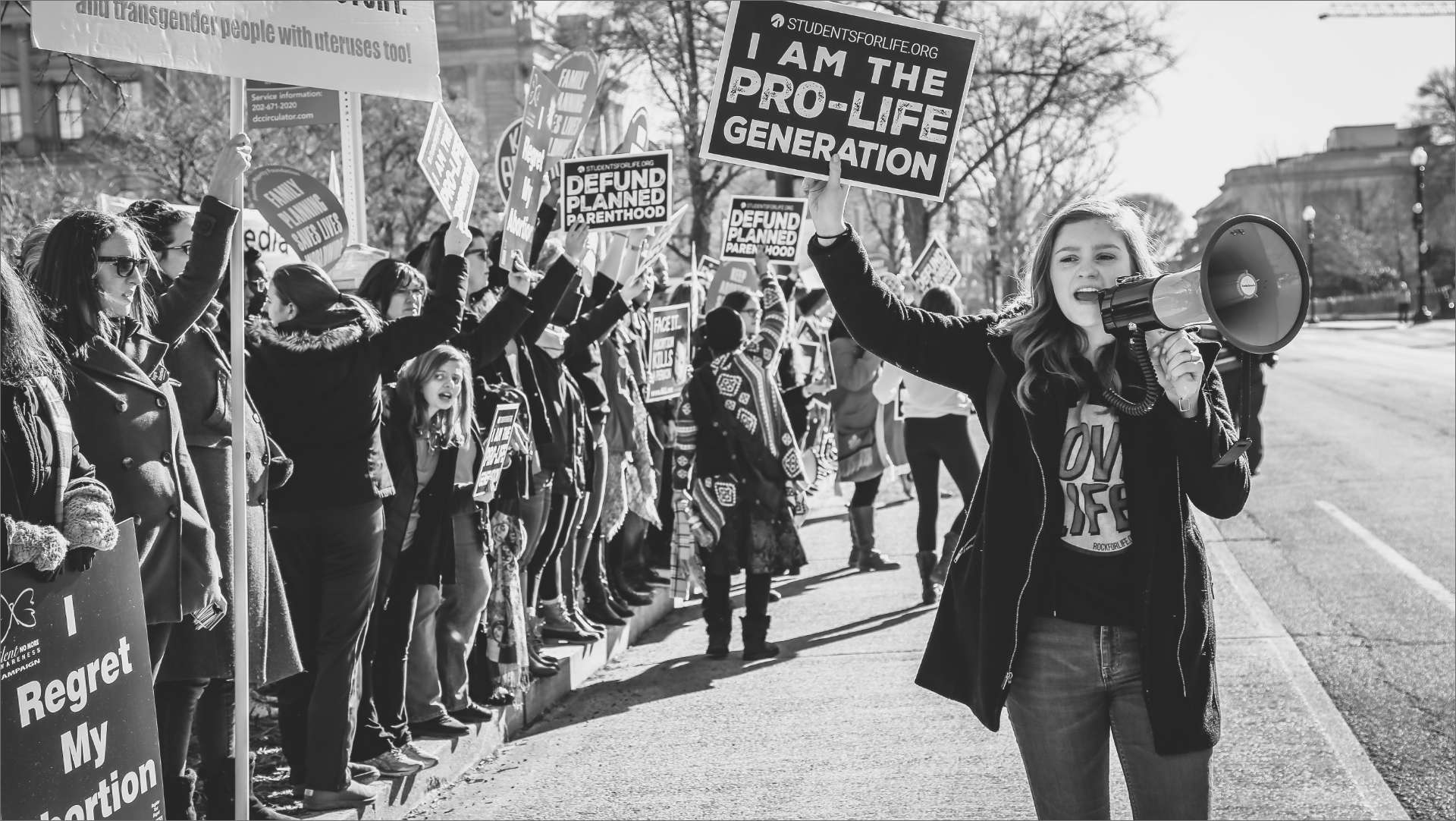 The falsely named Women’s Health “Protection” Act is really the Women’s Health ENDANGERMENT Act considering the risk it poses on women’s lives and violation of people’s first amendment conscience rights to force the most radical abortion policy our nation has ever seen.

The Women’s Health Endangerment Act is a failed piece of legislation that anti-life members of Congress tried to pass to create more extreme legislation than Roe v. Wade that ends all abortion restrictions and undermines states. Students for Life Action (SFLAction) previously spoke out against this disastrous bill that would expand access to abortion throughout the entire pregnancy for any reason—an atrocity for the preborn. 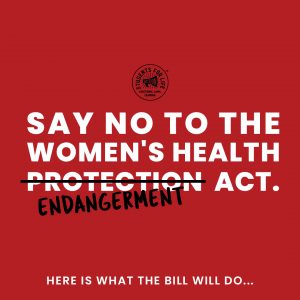 On the heels of the leaked Supreme Court draft that suggests the Court is prepared to overturn Roe v. Wade, some legislators are trying to give the Women’s Health Endangerment Act another chance. Not only do radical members of Congress want to legalize unregulated abortion for any reason up until birth, but they are also seeking to abolish the filibuster and pack the Court to get it done.

The filibuster requires the U.S. Senate to have a 60-vote threshold for most legislation. The Women’s Health Endangerment Act previously died by a vote of 46-48. If they are successful in ending the filibuster, Democrats could pass the Women’s Health Endangerment Act with 50 votes. When asked about abortion restrictions, Senate Minority Leader Mitch McConnell said, “I will never support smashing the legislative filibuster on this issue.”

“This bill is basically Roe v. Wade on steroids,” said SFLA President Kristan Hawkins. In addition to taking the life of the preborn, the Women’s Health Endangerment Act will enable abortionists to hurt women physically and psychologically while compromising the medical conscience rights of anti-abortion physicians. This is another effort to move from choice to coercion—if you choose to defend life, Corporate Abortionists will put a stop to that through any means available.

In fact, this bill is too radical for abortion-supporting Senators Lisa Murkowski and Susan Collins who are concerned about the attacks on conscience rights in the bill. Written in an op-ed by Hawkins and Rep. Lauren Boebert, “This bill ignores women’s needs for opportunity, education, and access to advancement, selling us short by falsely asserting that all we need is more abortion. Women deserve better, and the next generation deserves our support and protection.” 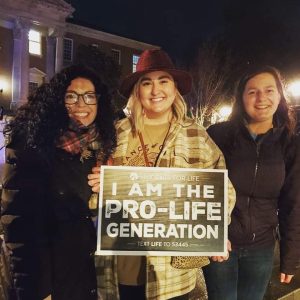 While it remains to be seen whether the filibuster will be eradicated to support their anti-life agenda, Democrats increasingly call for more radical changes like packing the Court. Fox News reported:

“Although Joe Biden, as a senator in 1987, condemned former President Franklin Delano Roosevelt’s scheme to add new members to the Supreme Court amid the court’s early unfavorable rulings on New Deal cases in the 1930s, he refused to pledge not to add seats to the court during the 2020 election. Last year, he issued an executive order creating a commission to study “Supreme Court reform.” The commission he created voted to send him “no position” on the issue.”

Make no mistake, the Women’s Health Endangerment Act would be detrimental to state laws and authority on abortion and further the massacre of the tens of millions of babies Roe has killed. Now is the time for the Supreme Court to allow states to enact their own laws on abortion without reckless attempts by the radical left to overturn them.